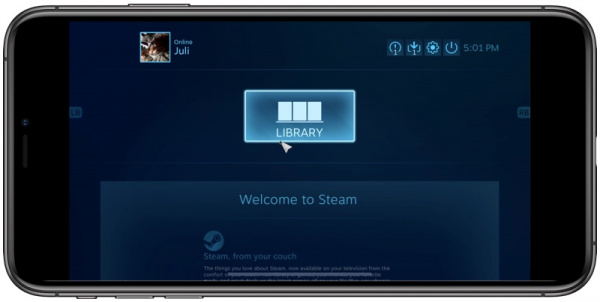 Valve’s Steam Link app, which is designed to let you play Steam games on your iPhone, iPad, or Apple TV has finally made its way to iOS and is available for download as of today.

Valve first announced the Steam Link app in May 2018 and planned to launch it soon after, but Apple ended up rejecting the app due to “business conflicts.” 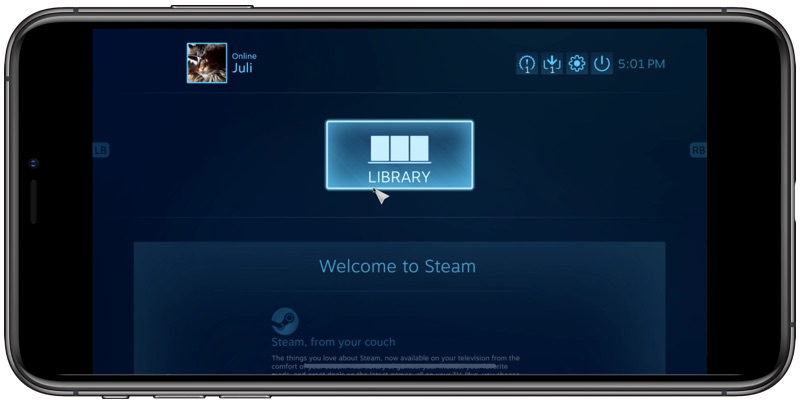 Though Valve argued that Steam Link was similar to other remote desktop-based apps that provide access to a PC or Mac, Apple refused to budge and did not allow Valve to release Steam Link until now. 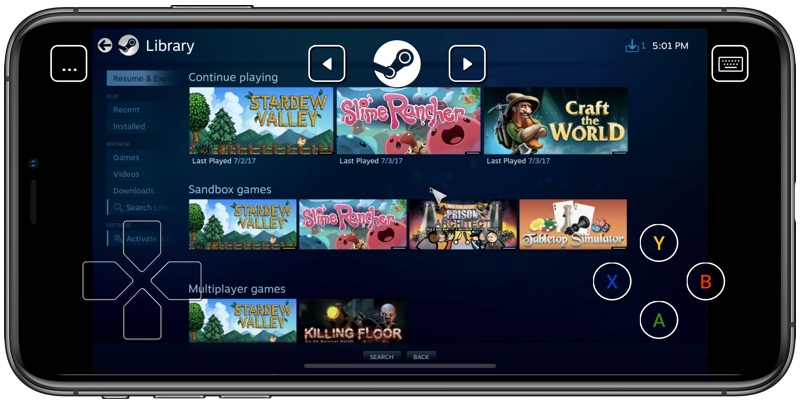 Apple’s marketing chief Phil Schiller said in 2018 that Apple would continue to work with Valve to “bring the Steam experience to iOS and Apple TV in a way that complies with the [App Store] guidelines,” and it appears the two companies were finally able to reach an agreement. 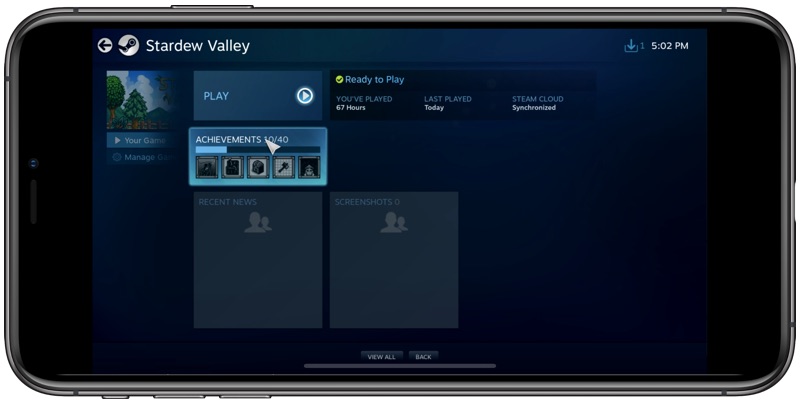 Valve said that it would remove the ability to purchase apps from within Steam Link in an effort to get Apple to approve the app, which may have allowed it onto the App Store. When connecting Steam Link to a PC or Mac, the main view is of your library, aka the games you’ve already purchased, and there is no readily apparent option for purchasing content directly on your iOS device.

The new Steam Link app for iOS lets you play your Steam games on an iPhone, iPad, or Apple TV by streaming them from a Mac or PC. The Steam Link app essentially mirrors the content on your Mac or PC to your device. iOS 10 or later is required, and Valve recommends using 5GHz internet connections for the best performance. Games can be played using a Made for iPhone or Steam controller, and there are also touch screen control options that put virtual buttons on the screen.

Steam Link for iOS and tvOS – so glad Apple customers will now get to try it out! https://t.co/RZKpn5Sr7U

Pairing an iOS device to a Mac or PC running Steam is a simple process. Your iPhone or iPad scans your network for a Mac or PC that has Steam installed, and pairing is done through a code. A bandwidth test is conducted to make sure there will be a smooth gameplay experience, and then additional drivers may need to be downloaded on your computer.

The Steam Link app brings desktop gaming to your iPhone or iPad. Just pair an MFI or Steam controller to your device, connect to a computer running Steam on the same local network, and start playing your existing Steam games.

– Connect your computer using Ethernet to your 5Ghz WiFi router

– Keep your iOS device within a reasonable range of your router

Steam Link can be downloaded from the App Store for free. [Direct Link] 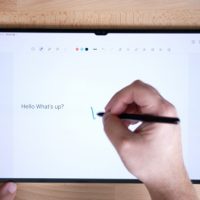 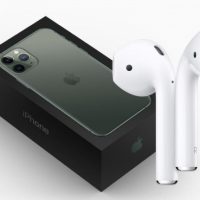 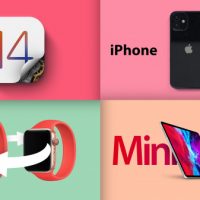