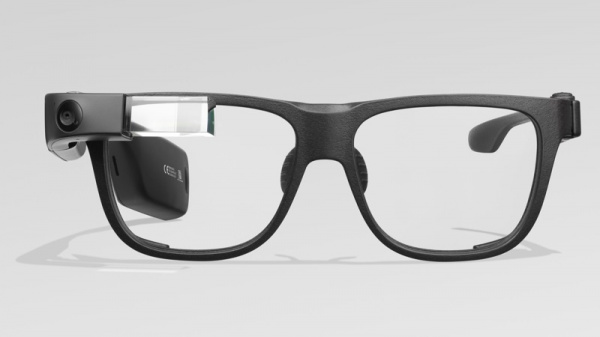 The Glass Enterprise Edition 2 looks more like a traditional pair of glasses than a futuristic headset thanks to safety frames designed in partnership with Smith Optics, but for those who don’t need safety glasses features, there’s also a standard version that looks like the original. 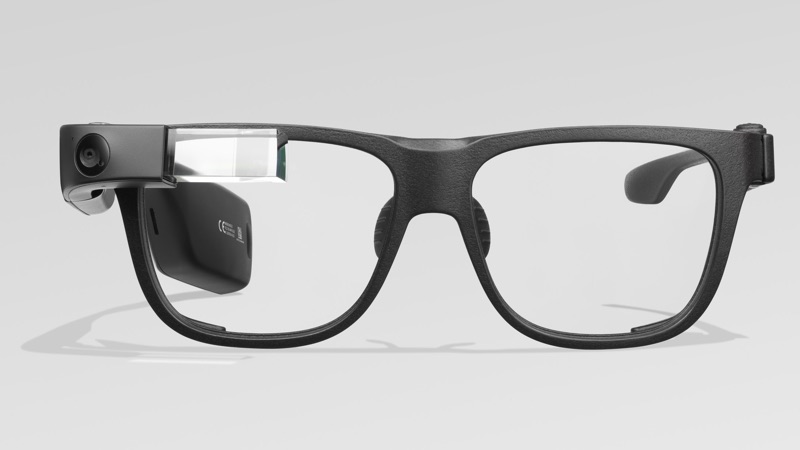 Both versions feature a 640 x 380 Optical Display Module that displays augmented reality content over the real world view, while also offering up a smart voice assistant for getting tasks done. 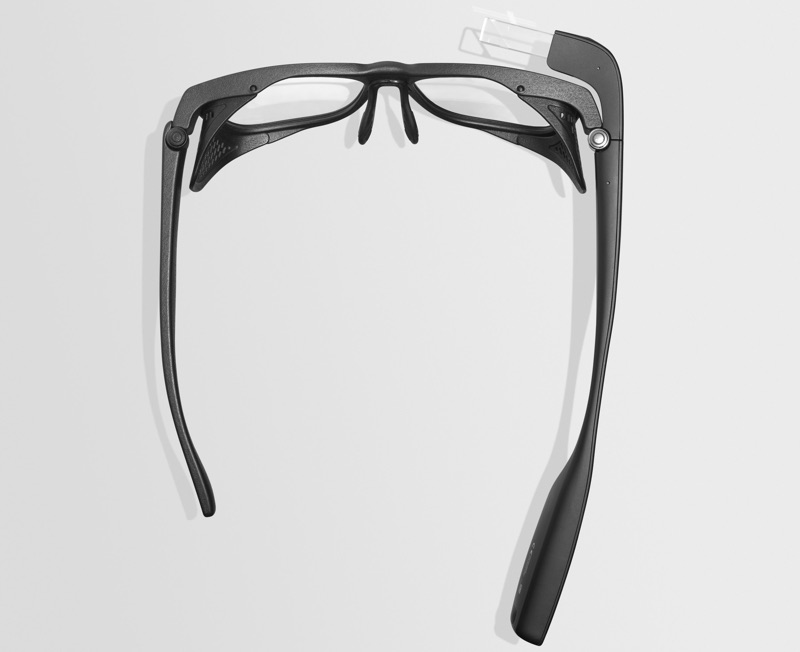 Google Glass 2 runs Android Oreo, which is meant to make it easier for businesses to develop for and deploy.

The new version of Google Glass is priced at $999, down from $1,599 for the original version, and like the prior Enterprise Glass option, it is not available directly to consumers. 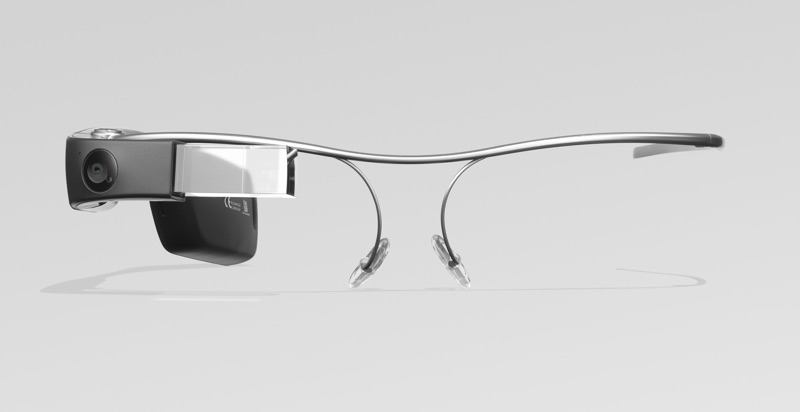 Google originally released Google Glass in 2013 as a mass market product, but it wasn’t well-received due to privacy and functionality concerns. Google then relaunched it as an Enterprise product for businesses in 2017, with the redesigned version available as of today.

Apple is rumored to be working on its own augmented reality smart glasses, which could be somewhat similar in design to Google’s version. Apple has had AR smart glasses in development for several years now, and rumors have suggested we could see a launch in 2020. 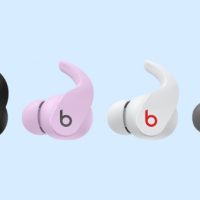 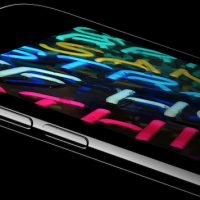