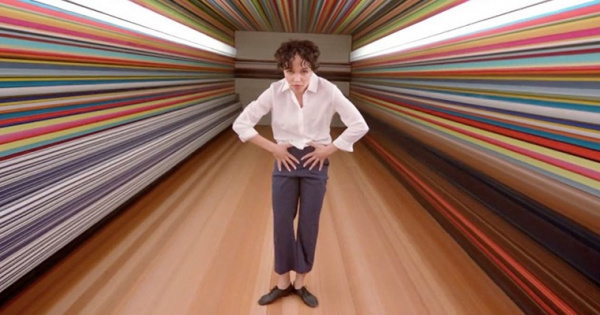 Cannes Lions today announced that Apple has been named the Creative Marketer of the Year, marking the first time the Cupertino company has won the award.

Apple was named the Creative Marketer of the Year to honor its “world class creative communications and marketing initiatives.” 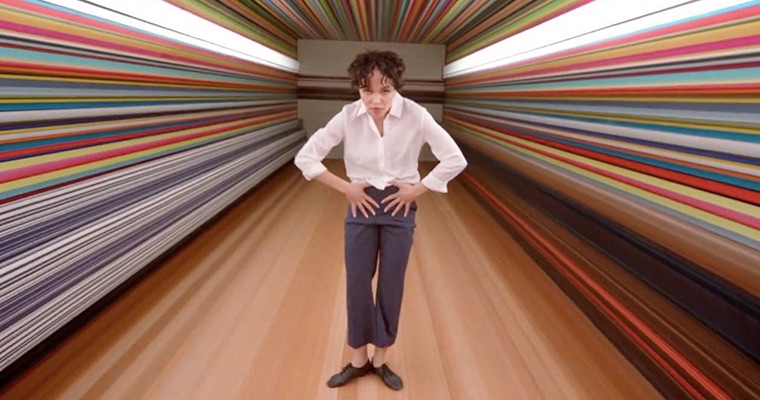 Simon Cook, Managing Director of Cannes Lions, said that Apple is “highly deserving” of the Creative Marketer of the Year Award.

“The company’s marketing and communications consistently showcases creative excellence. Apple Inc. has created a culture that drives marketing strategies that ensure that its customers are true ambassadors for Apple brands.”

Apple’s VP of Marketing Communications, Tor Myhren, said that Apple is “humbled” to receive the award, which will be collected by Myhren at the final Awards Show of the Cannes Festival on Friday, June 21.

“We are humbled to receive this prestigious award. Apple has always believed creative, passionate people can change the world for the better. We make tools for those people, and we make marketing for those people.”

Other companies that have won the award in the past include Google, Burger King, Samsung, Heineken, McDonald’s, Coca-Cola, Mars, IKEA, and Unilever. 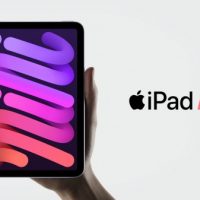 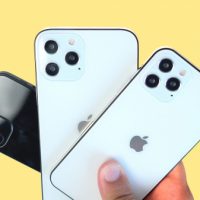