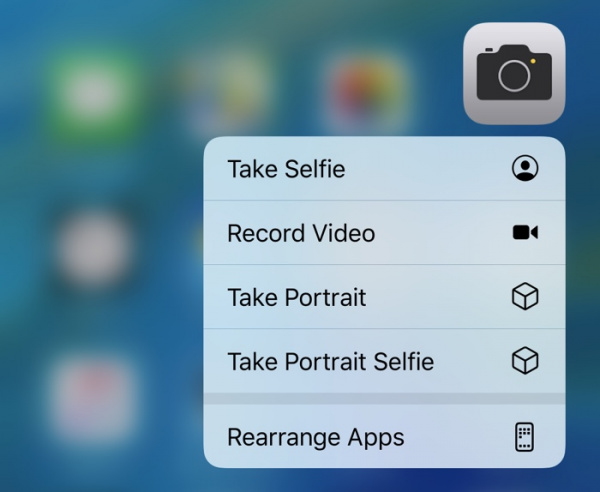 Apple this morning released the fourth beta of iOS 13 for developers, introducing bug fixes and adding and refining iOS 13 features.

Now that we’re into the fourth beta, changes and updates are getting more minor, but there are still some small but notable tweaks that are worth highlighting in today’s beta.

– Quick Actions – There’s a refreshed look for Quick Actions on the Home screen, which adds a new “Rearrange Apps” option that lets you quickly get to the wiggle mode that allows apps to be moved around. 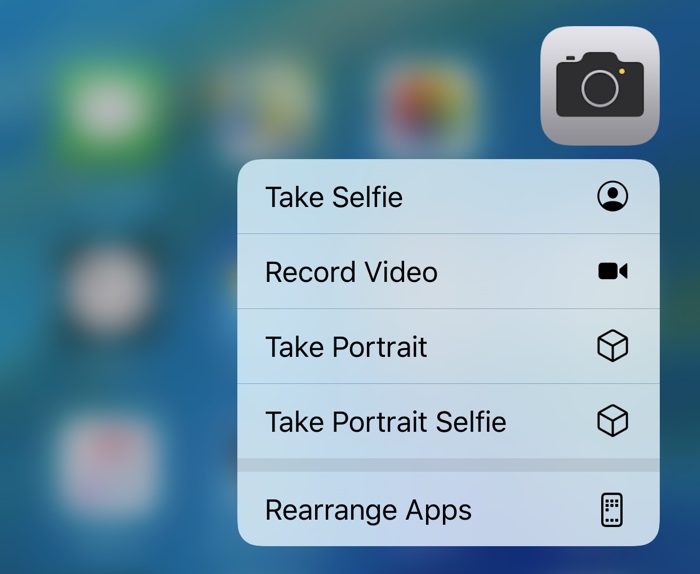 – Quick Actions Menu Size – The menu that pops up when using a Quick Action is also smaller in size with less obtrusive icons that have also been relocated to the right side of the menu interface.

– 3D Touch Settings – In the Accessibility section of the Settings app, there are new options for 3D Touch in the 3D & Haptic Touch section (which was previously just 3D Touch). There’s a new “Touch Duration” section alongside the sensitivity slider. The Touch Duration option changes the amount of time it takes to reveal content previews, actions, and contextual menus. 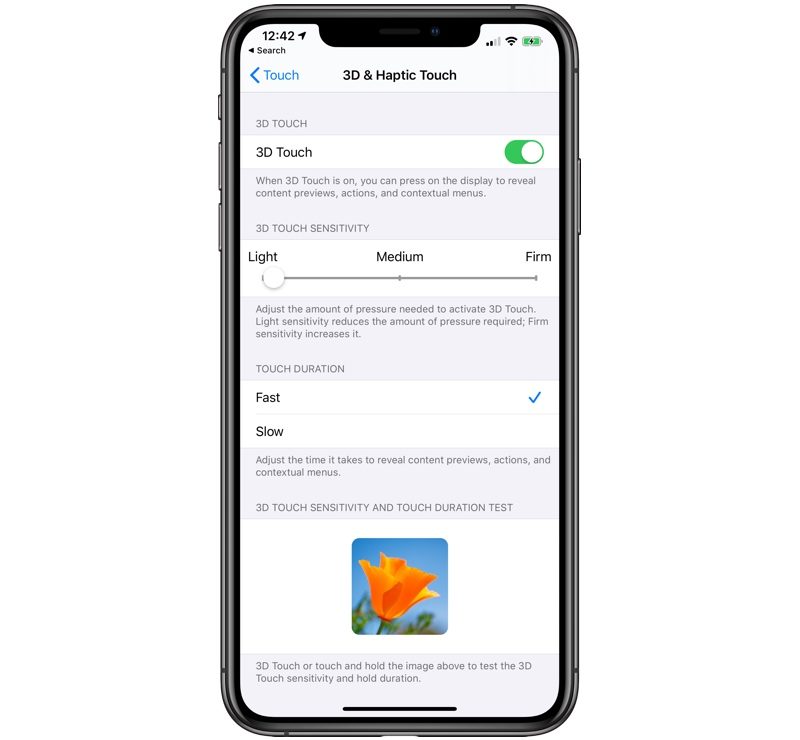 – Share Sheet – Some minor design changes have been made to the Share Sheet in iOS 13, tweaking the colors and adding some transparency. 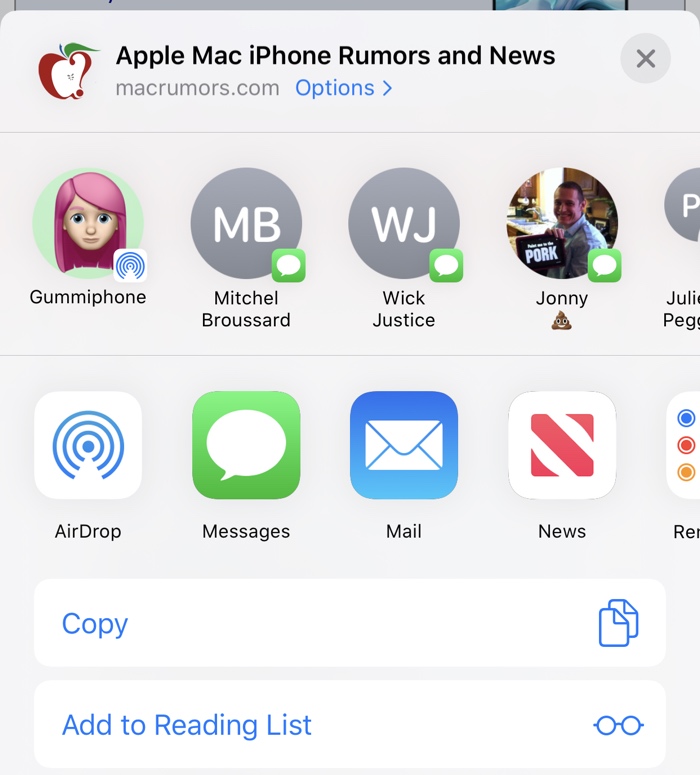 – Voice Messages – When using the option in Messages to record a voice-based message, there’s a new icon for the option. It’s now a waveform rather than a microphone icon.

– Widgets – When editing Widgets in the Today View, you’ll see a new look for the edit button, which is now pill-shaped rather than circular.

Know of a feature that’s new in iOS 13 beta 4 that we left out? Make sure to let us know in the comments and we’ll update this article. 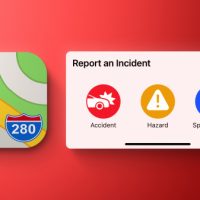 iOS 14.5: How to Report Speed Checks, Traffic Accidents, and Other Hazards in Apple Maps 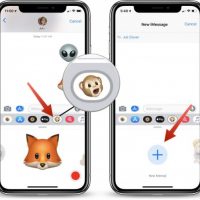 How to Create and Use Memoji in iOS 12 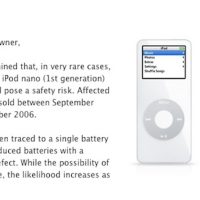