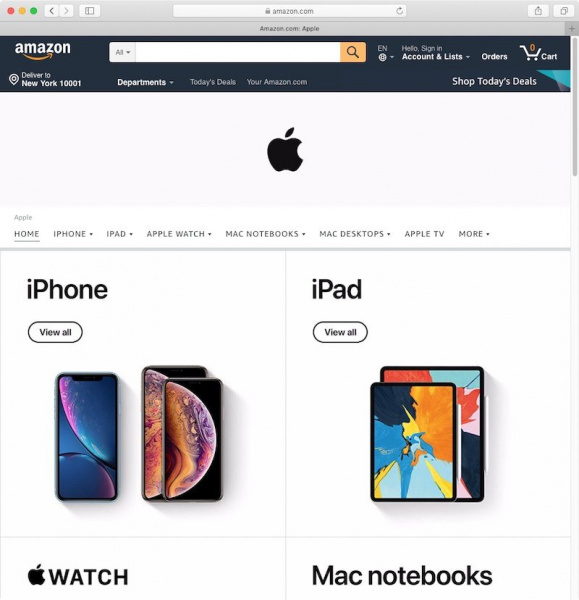 Last year, Apple began selling many of its products on Amazon, including the latest iPhone, iPad, Mac, and Apple Watch models. As part of Apple’s agreement with Amazon, unauthorized resellers who offered new or refurbished Apple products on Amazon had their listings removed after January 4, 2019. 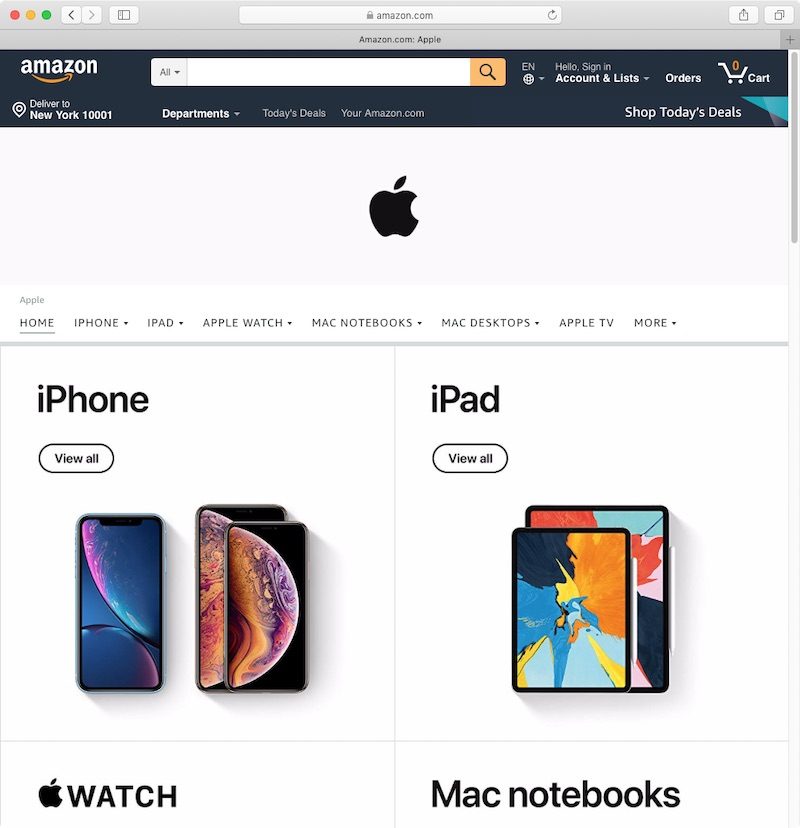 Since then, independent sellers have been required to apply for Apple Authorized Reseller status and the Amazon Renewed program to continue to offer used or refurbished Apple products on Amazon, but this is not always feasible due to hefty requirements outlined by The Verge earlier this year:

The first is to purchase at least $2.5 million worth of refurbished inventory every 90 days from Apple itself or through a retailer with more than $5 billion in annual sales, like a wireless carrier or big-box retailers like Target or Walmart. The second is to reach out directly to Apple to become an authorized reseller. Apple has yet to make its reseller requirements known to the public, but to become an Apple-authorized provider of repairs requires a physical retail space for customers to enter.

Now, The Verge reports that the FTC has looked into the Apple-Amazon deal, although it has yet to formally raise any antitrust concerns.

Specifically, the report claims that FTC lawyers recently reached out to John Bumstead, a Minnesota man who sold refurbished MacBooks on Amazon until his listings were removed from the platform due to the new policy:

“They wanted to know how Amazon works, how eBay works. I went into describing how a listing works on Amazon. Amazon is interesting in that you don’t necessarily create a listing. You just sort of tag on to an existing listing,” Bumstead tells The Verge. “If that listing gets deleted, chances are you’re not allowed to sell that product. That’s how Amazon did this. They created a bunch of renewed listings from the people who were certified, and they let those people sell on those listings, and they abandoned everyone else.”

Bumstead has been vocal since being squeezed out of Amazon, arguing that a significant number of lower-cost refurbished or used Apple products are no longer available through Amazon, reducing choice for consumers. Apple would likely argue that it is cutting down on the availability of counterfeit products to protect consumers, although it has not officially commented on the deal since it went into effect.

The Verge claims that “experts say the Apple-Amazon deal could easily be grounds for an antitrust complaint,” citing Sally Hubbard, the director of enforcement strategy at the OpenMarkets Institute:

“You put a gate around the brand and say all the third-party sellers of whatever that brand is get a notice saying you can no longer sell this product on our platform unless you get authorization from the brand,” Hubbard tells The Verge. “But of course the brand is not going to let you sell if you’re under the [minimum advertised price]. Problem is that it’s illegal under antitrust law.”

Whether the FTC shares that view and/or takes action remains to be seen.

This article, “FTC Looking Into Impact of Apple’s Sales Agreement With Amazon on Independent Resellers” first appeared on MacRumors.com 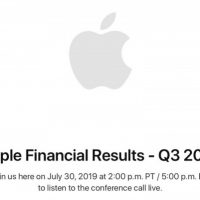 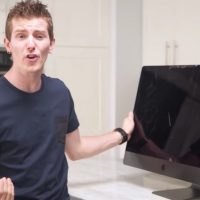 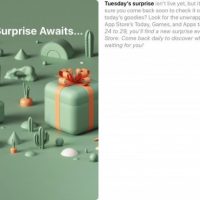 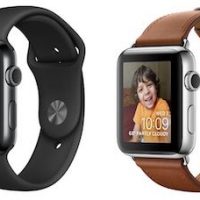