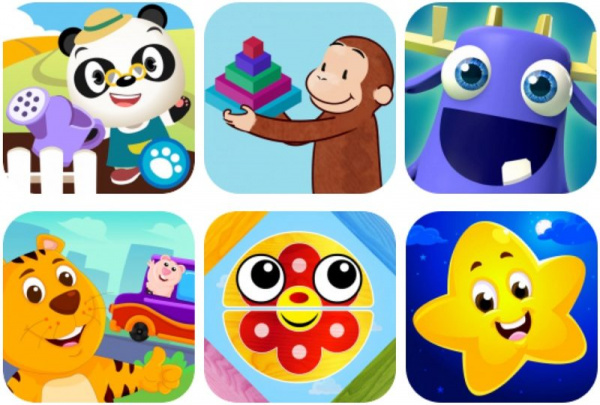 Apple is delaying its plans to limit third-party tracking and ads in apps designed for children, reports The Washington Post.

The company’s decision comes following an inquiry from The Washington Post about app developers who are unhappy with the changes and what it means for the way free apps for children function. 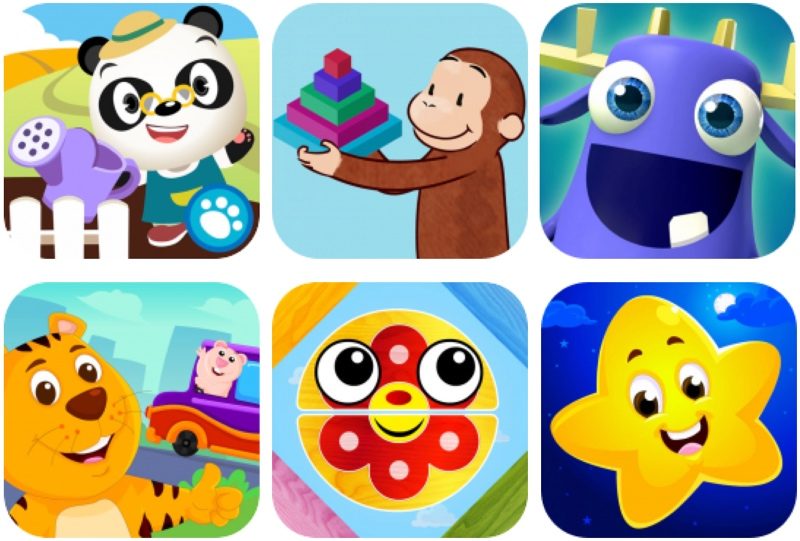 Earlier this year, there were reports suggesting Apple would limit third-party ad tracking in apps aimed at kids to better protect their privacy, and Apple formally announced changes in June. Apple initially planned to roll out these changes in September, but is now holding off to give developers more time to adjust to the new rules.

Following an inquiry from The Washington Post, Apple said Friday that it now plans to delay the rule changes. “We aren’t backing off on this important issue, but we are working to help developers get there,” Apple spokesman Fred Sainz wrote in an emailed statement. The statement said some developers had asked Apple to clarify the new rules, but that “generally we have heard from them that there is widespread support for what we are trying to do to protect kids.”

In order to help keep kids’ data private, apps in the kids category and apps intended for kids cannot include third-party advertising or analytics software and may not transmit data to third parties. This guideline is now enforced for new apps. Existing apps must follow this guideline by September 3, 2019.

Gerald Youngblood, the developer behind the Tankee video gaming app for kids, told The Washington Post that Apple’s new rules could limit Tankee’s ability to show ads, thus impacting his decision to make the app free.

Tankee shouldn’t be lumped in with the apps that are negligent and fail to protect children, Youngblood said. “We thought they were going to shut down these apps that are ignoring privacy and targeting kids,” he said. “We were built with privacy as a foundation.”

Several other app developers and creators echoed concerns about the changes, including Dylan Collins, the chief executive of SuperAwesome, a company designed to help developers navigate child-privacy laws. “This will simply kill the kids app category,” he told The Washington Post.

Apple has not said how many children’s apps collect personally identifiable information on children, making it unclear how widespread the issue is. Rather than blanket banning all tracking and cutting down on ads, developers want Apple to mandate that all kids apps use advertising and analytics vetted for safety.

Developers also take issue with the fact that the new rules don’t prevent developers themselves from collecting data or showing ads, it simply limits third-party options. Developers say that Apple’s new restrictions will simply incentivize them to start developing apps technically made for adults, even if the users end up being children.

Apple’s Phil Schiller told The Washington Post that Apple initially tried contacting developers and advertising software operators to ask them to remove inappropriate ads, but that approach ultimately failed. Schiller went on to say that Apple spoke to some developer ahead of implementing the new rules. “We gathered enough data that we’re doing the right thing,” said Schiller.

It’s not clear how and when Apple will ultimately implement the app changes that it outlined in June, and it’s not known if the company plans to make alterations before rolling out new guidelines.

The Washington Post‘s full article has more detail on how the changes could impact apps designed for kids and it’s well worth checking out if you’re a developer or a parent. 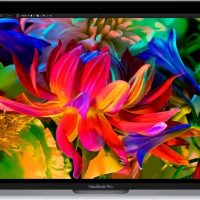 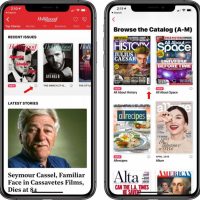