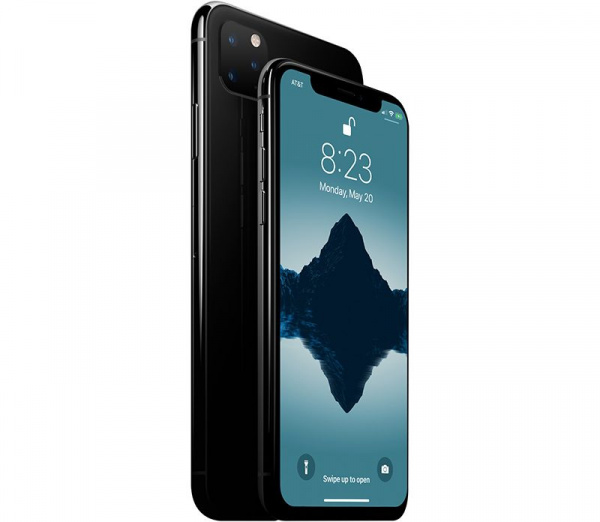 Apple analyst Ming-Chi Kuo this afternoon sent out a note to investors recapping his expectations for Apple’s 2019 iPhone lineup, which is set to be unveiled during tomorrow’s September 10 event.

Much of what’s included in the note, which was seen by MacRumors, covers predictions that we’ve previously heard many times, though Kuo offers up details on some rumors that were previously not confirmed, along with some new information on the potential bilateral wireless charging feature and the USB-C chargers we’ve heard about. 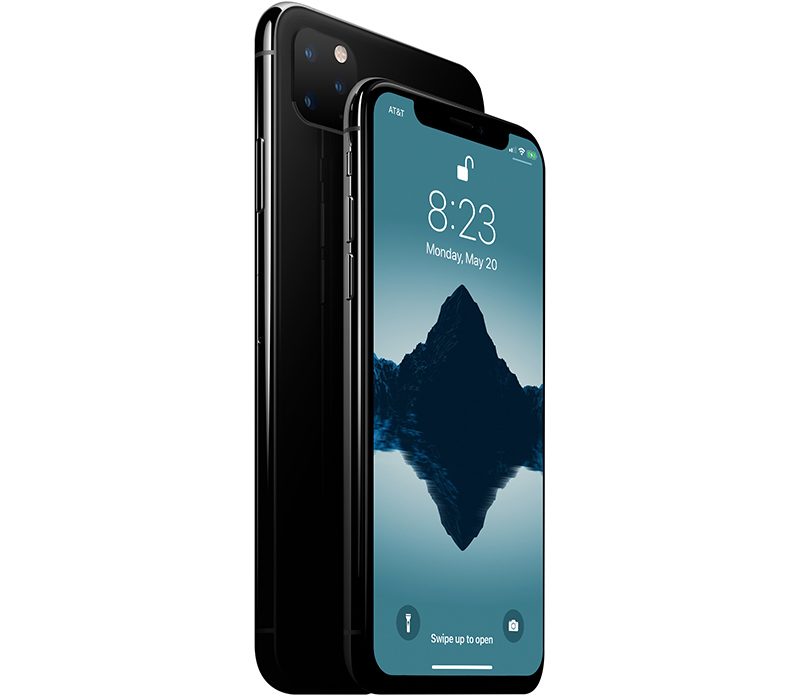 Here’s a roundup of the information shared in the report:

Ultra-wideband support is perhaps one of the most interesting changes that’s gotten limited coverage. It’s a short-range, low-power radio technology that offers more precise indoor positioning than Bluetooth LE and WiFi, which suggests that Apple’s rumored Tile-like Apple Tags for keeping track of lost objects will be more accurate than products from competitors.

On the other details included in the note, we’ve heard reports of Apple’s plans to introduce 18W chargers for fast charging out of the box, but previous rumors didn’t indicate that the chargers would be limited to the iPhone XS and XS Max successors.

Bilateral wireless charging, which would allow the iPhone to charge devices like the AirPods and the Apple Watch, has long been rumored. In fact, a recent report from Bloomberg suggested Apple is moving the Apple logo on the new iPhones from the top to the middle of the devices specifically for this feature, so it may have been a late stage decision to nix it.

Kuo says that he expects shipments of the new iPhone models will decline by 5 to 10 percent year over year to 65 to 70 million units because of a “lack of innovative selling points.” iPhone shipments in 2019 still might reach 180 million units, though, thanks to “demand boosted by price-cut legacy iPhone models.”

We don’t have long to wait to see what’s in store for the 2019 iPhone lineup. Apple’s iPhone event will kick off at 10:00 a.m Pacific Time. MacRumors will be providing live coverage of the event both here on MacRumors.com and on the MacRumorsLive Twitter account.

Update: Bloomberg‘s Mark Gurman has backed Kuo’s claim that the widely rumored two-way charging feature for 2019 iPhones has been canceled. 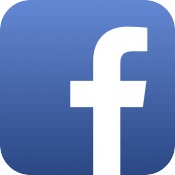 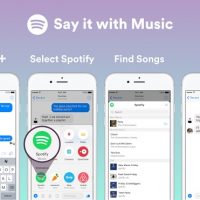 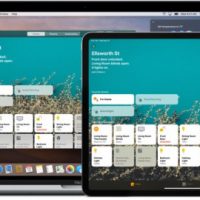 Everything You Need to Know About HomeKit 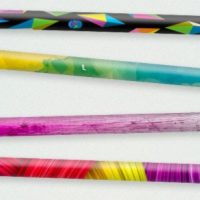 You Can Now Personalize Your Apple Pencil With Slickwraps