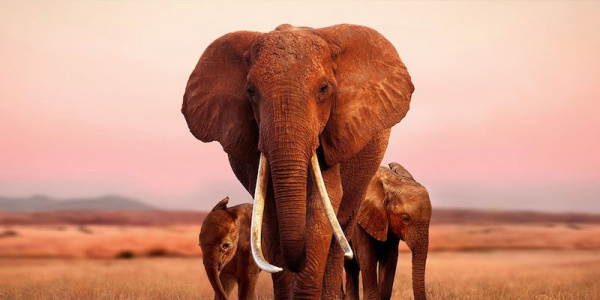 Just hours after The Wall Street Journal said that Apple was perhaps planning to release some of its upcoming Apple TV+ movies in theaters, Apple has set release dates for several of the films.

According to Variety, “The Banker,” “Hala,” and “The Elephant Queen” will all be released in theaters before coming to Apple TV+. 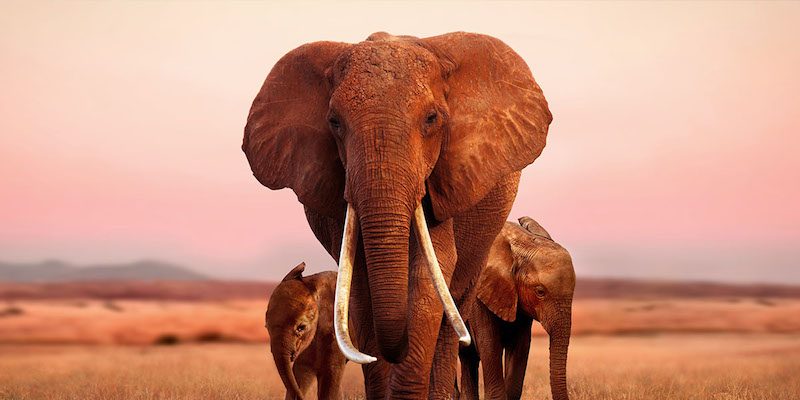 “The Banker,” starring Samuel L. Jackson and Mackie as real estate and finance moguls in the Jim Crow era, will be in theaters on December 6, coming to Apple TV+ later in January.

“The Elephant Queen,” which premiered in New York this week, will be in theaters on October 18 and will be available on Apple TV+ in November.

“Hala,” a movie about a Muslim girl reconciling her family traditions with modern life will be in theaters on November 22, coming to Apple TV+ at some point in December.

Apple TV+ is set to launch on Friday, November 1. It will be available for $4.99 per month, but Apple is offering a free subscription to customers who purchase an Apple TV, iPhone, iPad, or Mac.

Along with the above listed movies, Apple TV+ will also feature quite a few TV shows at launch, including “Dickinson,” “For All Mankind,” “Helpsters,” “Ghostwriter,” and “The Morning Show.” 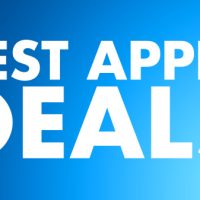 Best Apple Deals of the Week: Steep Discounts Hit Apple TV 4K and iPad While Back to School Sales Arrive