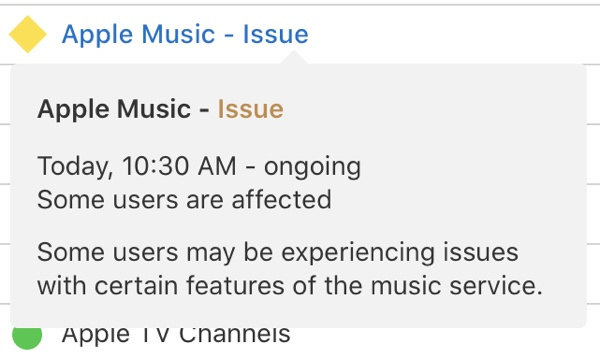 Apple Music, Beats 1, and the ‌Apple Music‌ Radio feature are down for some users, according to Apple’s System Status page.

The outage has been ongoing since 10:30 a.m. Pacific Time, and Apple says that some users may be experiencing issues with “certain features of the music service.” 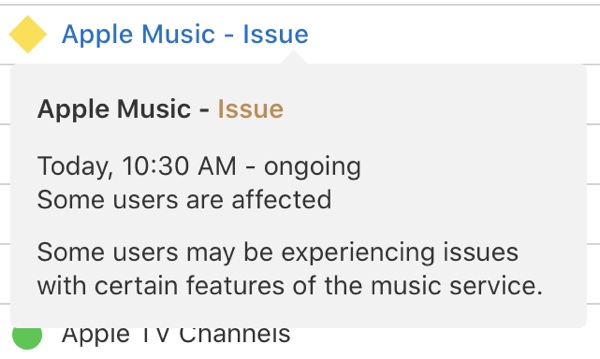 According to multiple reports on Twitter, there are a good number of users who appear to be unable to access the entirety of the ‌Apple Music‌ service at this time.

There’s no word on when full ‌Apple Music‌ functionality will be restored, but we’ll update this post when the outage ends.

Update: According to Apple, the ‌Apple Music‌ outage has ended. 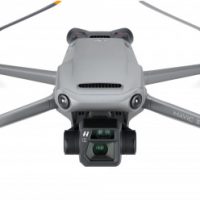 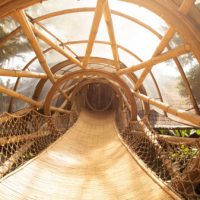