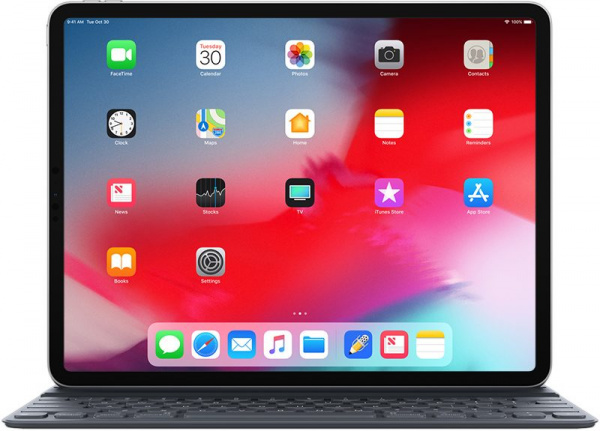 Apple’s chief financial officer Luca Maestri has provided a clue that the iPad Pro might not be refreshed in 2019. 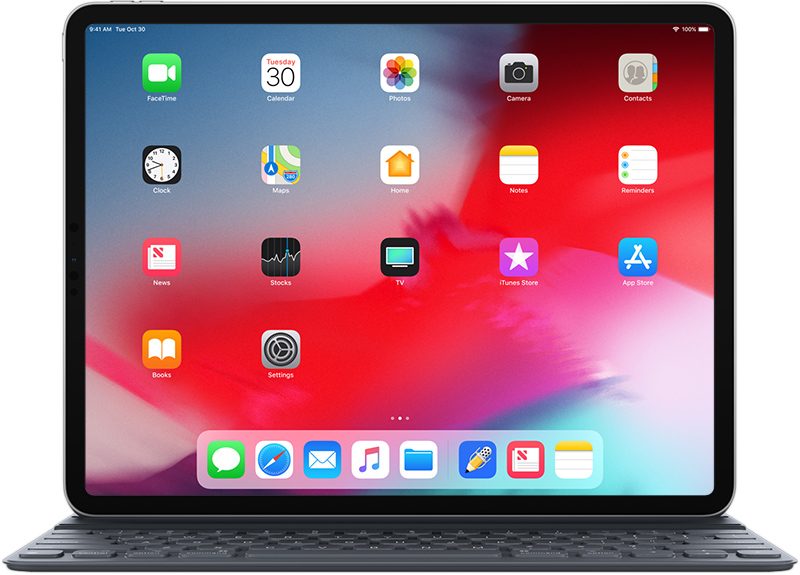 Speaking on Apple’s earnings call this afternoon, Maestri said that Apple’s revenue guidance for the holiday quarter accounts for the fact that the iPad Pro will have different launch timing on a year-over-year basis. Apple’s holiday quarter runs from late September through the end of December.

In other words, while Apple refreshed its iPad Pro lineup in October 2018, Maestri is suggesting that there will not be another iPad Pro refresh until at least 2020 and that Apple has factored that decision into its guidance.

While multiple reports indicated that Apple planned to refresh the iPad Pro this October, it is unlikely with only one full day left in the month. One report did claim the iPad Pro will be updated in March 2020, a common month for an Apple event, and that timeframe is looking more likely in light of Maestri’s comments.

The next iPad Pro models are expected to feature 3D sensing added to the rear-facing camera system, which could be expanded to three lenses like iPhone 11 Pro models. On a speculative note, the iPad Pro could also potentially beat iPhone 12 models to 5G, in line with the iPad gaining LTE support before the iPhone in 2012.

March 2020 would make sense given the 12.9-inch iPad Pro has been refreshed once every 18 months or so on average. A refresh this fall would have been around only 12 months after the October 2018 refresh. But, nothing is for certain. 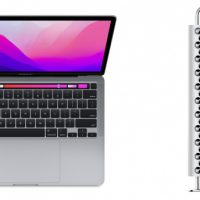