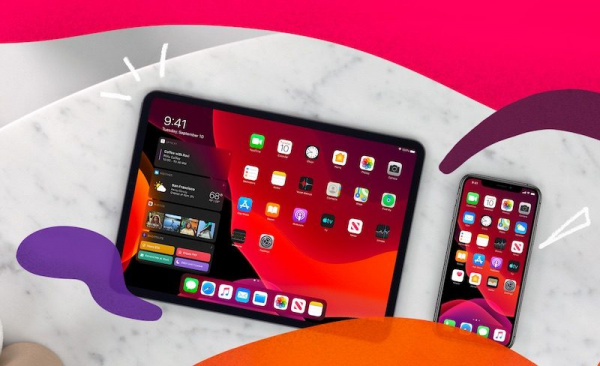 Apple today released the first beta of iOS 13.3 to developers, and based on early reports from those who have downloaded the new update, it fixes the frustrating multitasking bug that is impacting many iOS 13.2 users.

Last week, we shared details on a number of complaints from iPhone and iPad users running iOS 13.2 that were seeing poor RAM management on their devices. 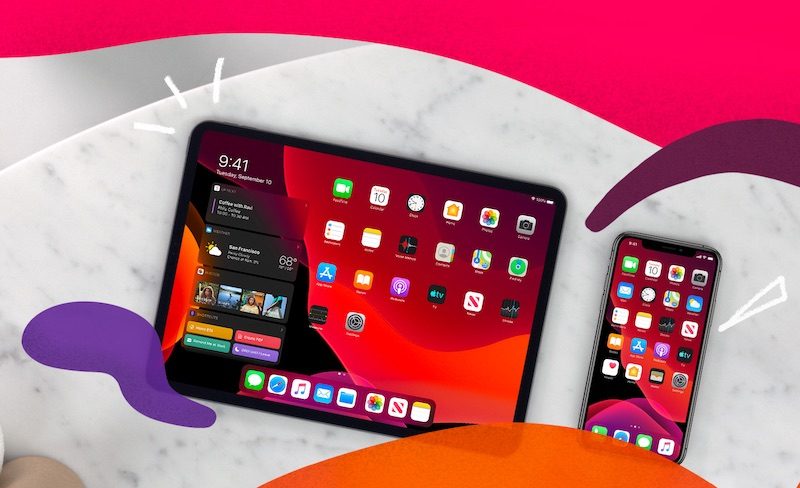 The issue caused apps like YouTube and Safari to reload more frequently than normal, with the software “aggressively” shutting down background apps and tasks. From MacRumors forum member Rogifan, who describes the problem:

I was watching a video in YouTube on my iPhone 11 Pro. I pause the video to respond to a text message. I was in iMessage for less than one minute. When I returned to YouTube it reloaded the app and I lost the video I was watching. I noticed this a lot on my iPad Pro too. Apps and Safari tabs reloading a lot more frequently than they did in iOS 12. Very annoying.

In the iOS 13.3 beta, this issue may be fixed. Multiple MacRumors readers in our beta bug fixes and changes thread are reporting improvements in multitasking behavior. We’ve also seen similar reports from Twitter users who are already seeing fewer refreshes. From MacRumors reader The Carny:

Only had it installed for a few minutes so there’s plenty of time for horrors to reveal themselves, but I’ve had no Safari tab refreshes so far. With the amount of app switching I’ve just done, that simply wouldn’t have been the case on 13.2.

More testing will need to be conducted to make sure the issue is fully resolved, but based on multiple similar reports, it looks promising.

iOS 13.3 Beta seems like it fixes the apps reloading / RAM management issue. I have opened 32 apps and have not had one reload yet on iPhone 11 Pro Max

The iOS 13.3 beta is limited to developers at this time, but a public beta should be coming in the near future so non-developers can install the new software. 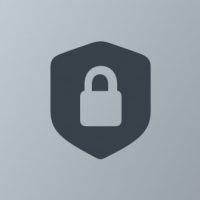 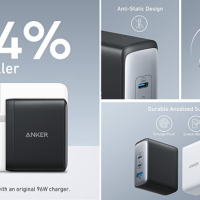 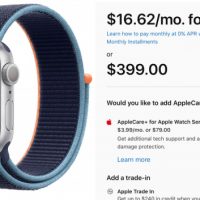 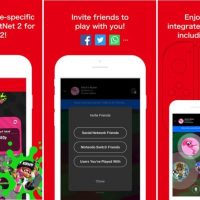