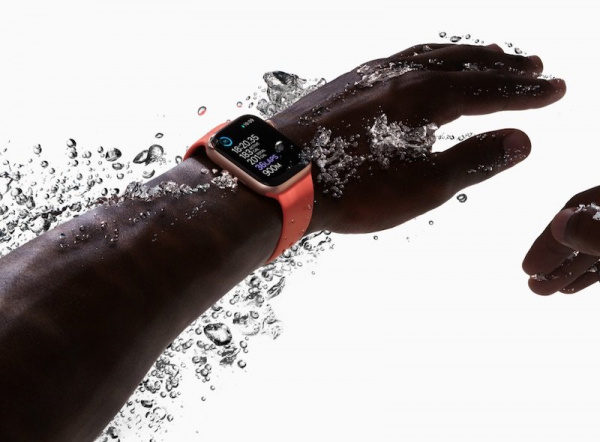 While the Apple Watch Series 5 lineup was released less than two months ago, rumors are already looking ahead to next year. 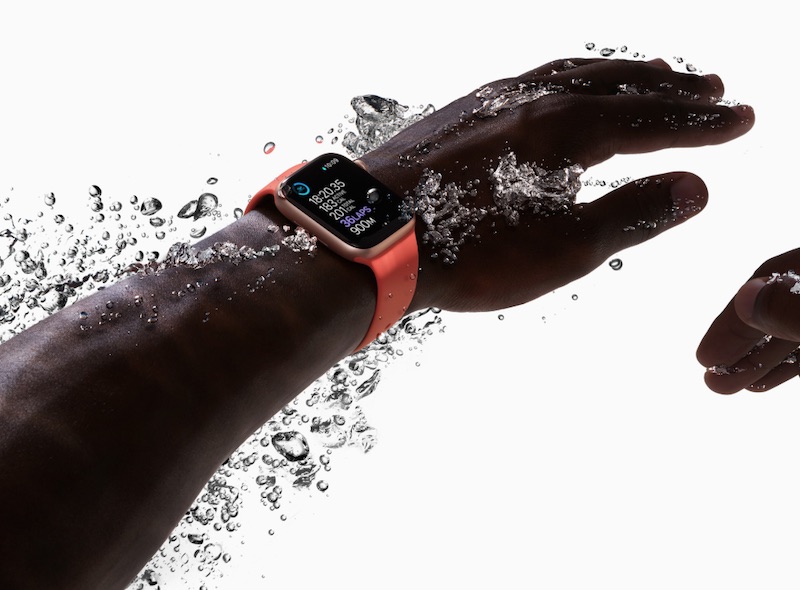 Kuo believes all of these advancements will be made possible by Apple’s switch to liquid crystal polymer or LCP material for the flexible circuit boards in next year’s Apple Watch models, expected to launch in the second half of the year as usual. Series 5 models and earlier use a material known as polyimide or PI.

Dongshan Precision, Avary Holding, and Flexium Interconnect will be the primary LCP suppliers, according to Kuo.

It would not be surprising if so-called Apple Watch Series 6 models feature a faster Apple-designed S chip, as the only known differences with the S5 chip in Series 5 models compared to the S4 chip in Series 4 models is a built-in compass and a new always-on display driver, so a performance bump will be due next year.

As for water resistance, Apple Watch Series 2 models are already suitable for swimming or showering and can be submerged to a depth of up to 50 meters. With further improvements, perhaps Series 6 models could be certified for some high-velocity water activities such as scuba diving or water skiing. 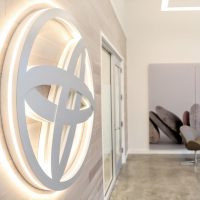 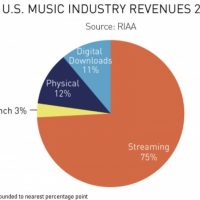