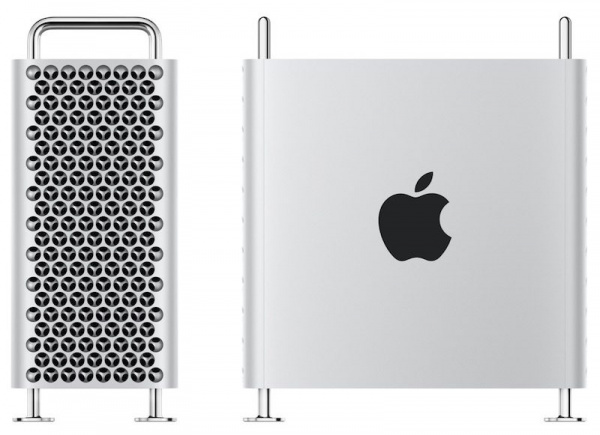 The goal of the trip is to showcase companies that “keep jobs in America.” Both Apple and the White House declined to comment on the upcoming tour. 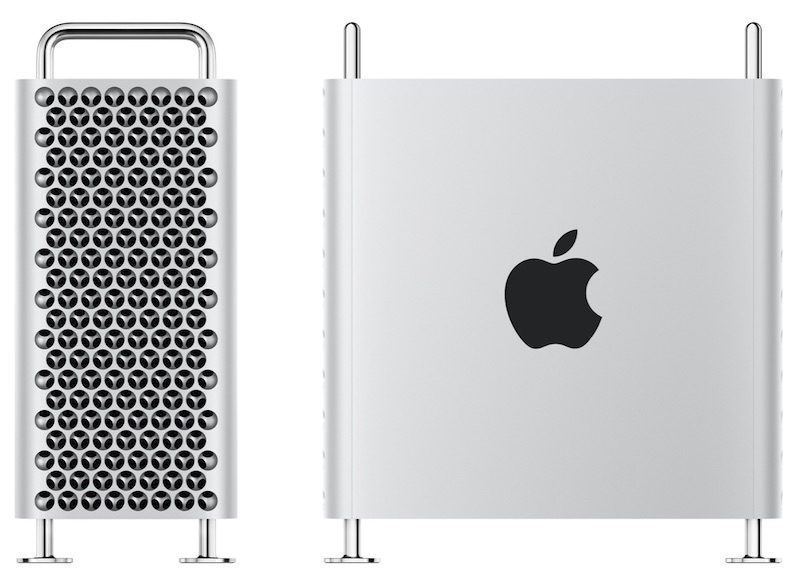 The planned journey comes as Apple is seeking tariff waivers on imports from China that include iPhone components, Apple Watch, AirPods, HomePod, and more.

Apple in September said that its newest Mac Pro will be manufactured in Texas at the same Austin facility where the existing ‌Mac Pro‌ has been made since 2013.

Apple has pledged to invest $350 billion in the United States economy by 2023, and last year, spent more than $60 billion with 9,000 domestic suppliers across the country. 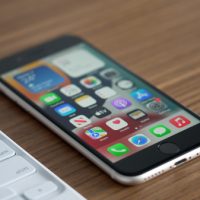 Hands-On With Apple’s Most Lackluster Smartphone: The 2022 iPhone SE 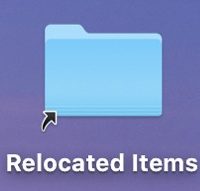 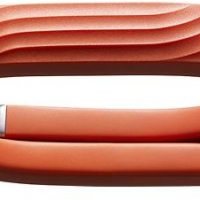 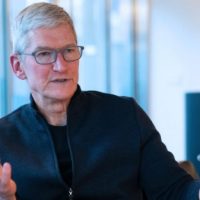 Tim Cook: The Ethos and DNA of Apple ‘Have Never Been Stronger on the Innovation Front’