In an ongoing effort to keep track of upcoming (and current) Black Friday sales, we’ve begun highlighting the biggest and best discounts offered by major retailers. Last week we started with Best Buy and Target, and today we’re moving on to Walmart. 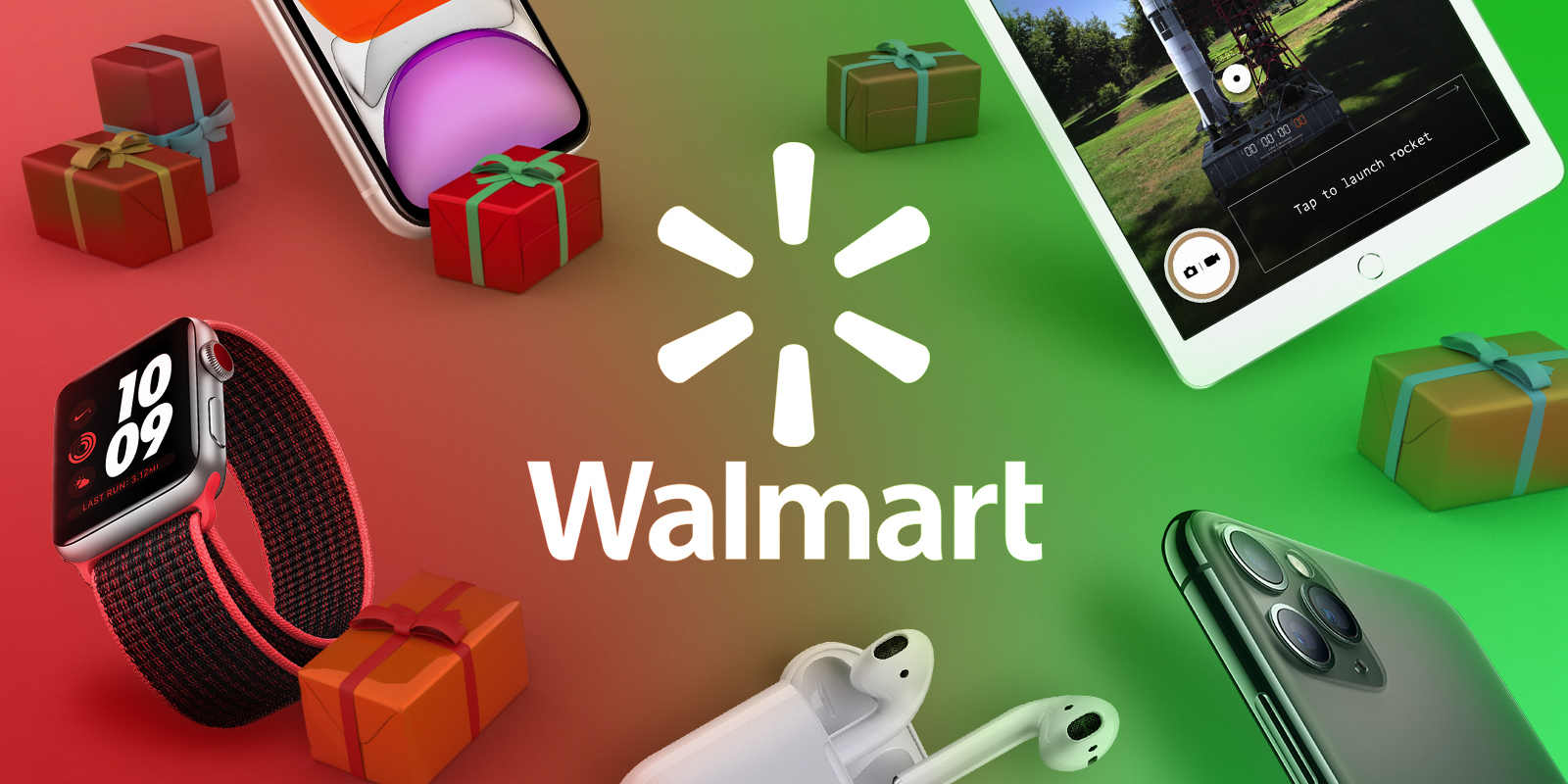 Note: MacRumors is an affiliate partner with Walmart. When you click a link and make a purchase, we may receive a small payment, which helps us keep the site running.

Walmart is set to host its Black Friday sale beginning online on Wednesday, November 27 at 10 a.m. ET, and then starting in stores Thanksgiving day at 6 p.m. ET. You’ll find the usual array of TVs, smart watches, smartphones, tablets, headphones, video games, and much more discounted throughout the event.

This includes Apple devices like the AirPods with Charging Case for $129, down from a regular price of $159. This price undercuts the $134-$144 price of the wireless headphones that will be seen this Black Friday at Best Buy, Target, and Staples.

You’ll also have a chance to save on the 32GB 10.2-inch iPad, priced at $249, down from $329, which is the same price seen among the major retailers this season and one of the best all-around deals you can find on Black Friday.

Walmart will have a big selection of discounts on various electronics, from audio equipment to smart watches, networking, and more. It should also be a good time to invest in a low-price 4K television if you’ve been holding out, with prices starting between $148 and $280 for solid options. 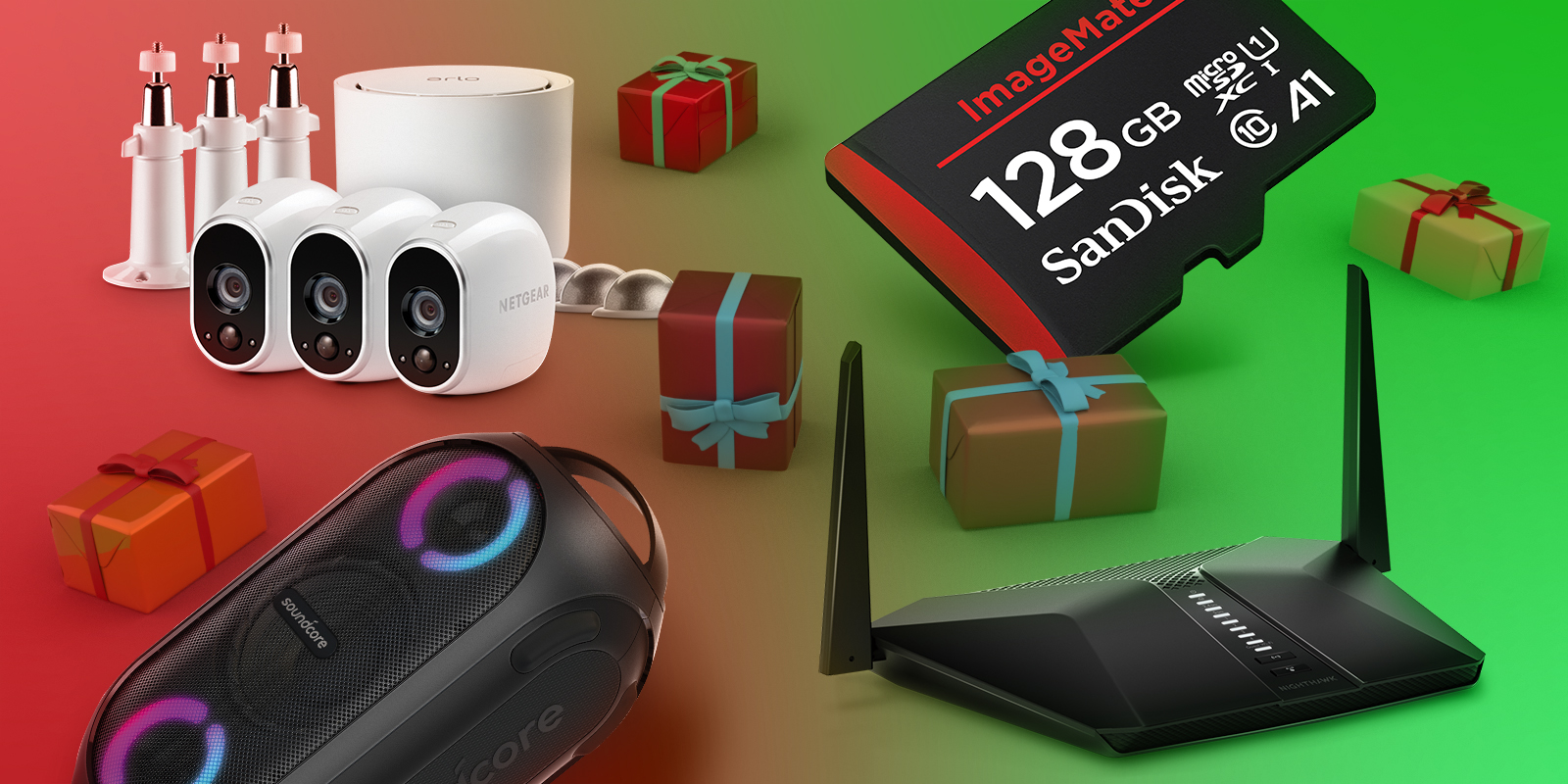 Many of the same video game deals that we’ve seen highlighted at Target and Best Buy will emerge at Walmart this year. Sony’s 1TB PlayStation 4 bundle with God of War (2018), Horizon Zero Dawn: Complete Edition, and The Last of Us Remastered will be $199, down from $299. 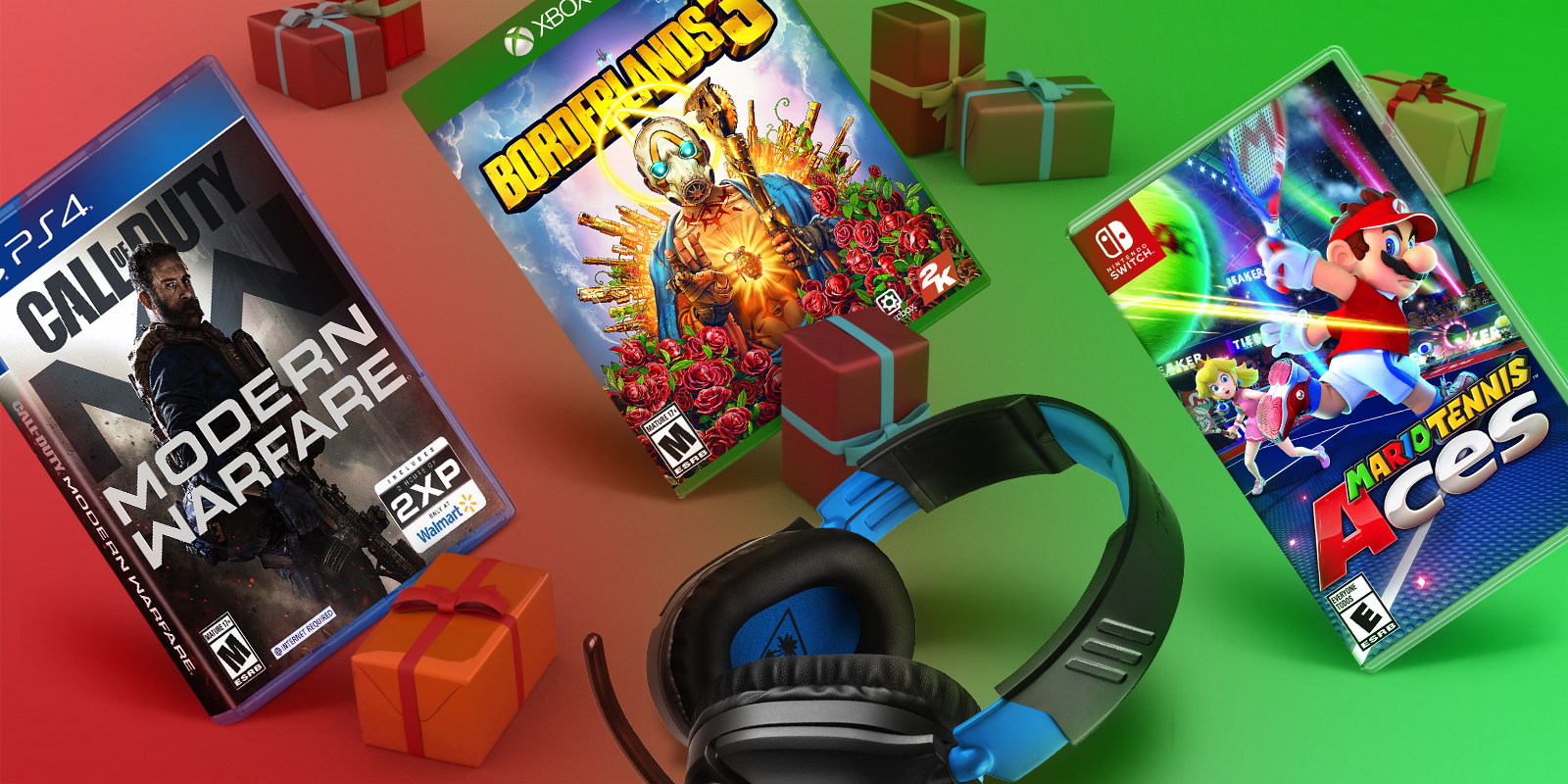 For both Microsoft and Sony, the Xbox Wireless Controller and DualShock 4 will both be on sale for $39 in select colors, matching Target and Best Buy. These sales make for perfect opportunities to save on wireless controllers that work with iOS 13 and tvOS 13 as well.

Nintendo’s 2019 holiday bundle will also be available at Walmart, offering the original 2017 Nintendo Switch for $299 alongside a free digital copy of Mario Kart 8 Deluxe. The new Nintendo Switch with an updated battery, as well as the Nintendo Switch Lite, is not on sale this year.

Other miscellaneous video game sales include Call of Duty: Modern Warfare for $38, one of the lowest prices we’ve tracked so far this year, and the Turtle Beach Recon 70 Universal Gaming Headset for $25. This headset is compatible with both PS4 and Xbox One consoles.

To keep track of these Black Friday sales and more, head to our full Black Friday Roundup as well as our separate Deals Roundup. 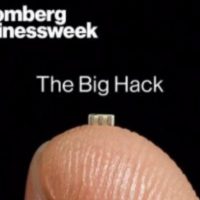 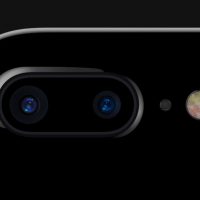 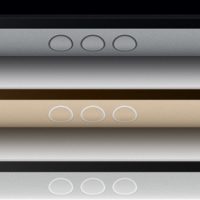