Apple’s new 16-inch MacBook Pro models are in stores as of today, and iFixit, a site known for its product teardowns, has purchased one and is going to take it apart.

The teardown is happening live on YouTube, which means MacRumors readers interested in getting a peek at what’s inside the new machine can follow along as it’s deconstructed.

iFixit plans to provide a first look at the inside of the new Magic Keyboard and will also give a brief overview of additional internal components, with more information to come later in a full teardown.

Update: iFixit’s brief look at the new ‌MacBook Pro‌ confirms that the internal design of scissor switch is nearly identical to that found in the Magic Keyboard and earlier, pre-butterfly ‌MacBook Pro‌ models. Individual key caps are replaceable, with iFixit even demonstrating that a Magic Keyboard key cap can be snapped on the ‌MacBook Pro‌’s keyboard, although it’s a little thicker.

A look inside the new ‌MacBook Pro‌ reveals a similar layout to previous models, with the SSD and RAM soldered onto the logic board, making them nonreplaceable. iFixit’s full teardown will be available on Monday, offering a more substantial look at the internals of the new ‌MacBook Pro‌. 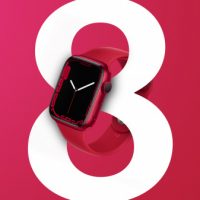 Apple Watch Series 8: Everything We Know So Far 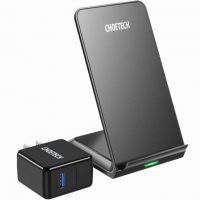 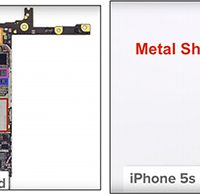 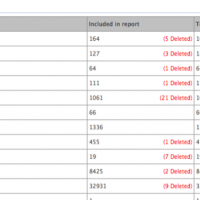