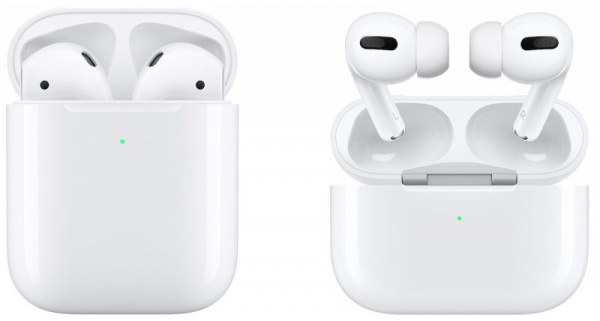 Shipments of Apple’s popular AirPods lineup are projected to double to 60 million in 2019, according to Bloomberg. The strong growth is due in part to “much higher” early demand for AirPods Pro than Apple had expected. 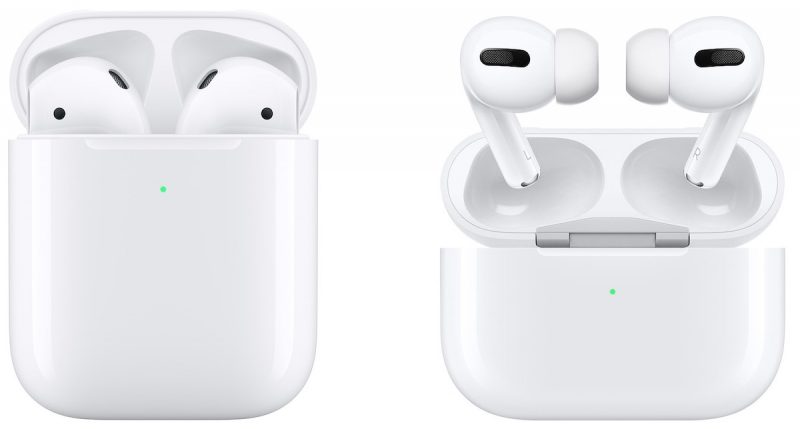 The $249 ‌AirPods Pro‌ — which offer noise cancellation and water resistance — have surpassed expectations and demand for them is pushing Apple’s assembly partners against capacity and technical constraints, a person familiar with the matter said. Multiple suppliers are competing for the business of manufacturing the Pro earphones, though some are still building up the technical proficiency.

After a ramp-up in popularity of the original ‌AirPods‌, which debuted in late 2016, Apple has released two updates to the lineup this year, with second-generation ‌AirPods‌ in March and the new ‌AirPods Pro‌ just a few weeks ago.

Apple Watch and ‌AirPods‌ are the two cornerstones of Apple’s push into wearables so far, and both have seen strong growth over the past few years. ‌AirPods‌ are the market leader in true wireless earphones, which are proving popular with consumers. While there are some competitors like Sony and Google already in the market, the launch of Microsoft’s Surface Earbuds has been pushed back until at least March.

This article, “AirPods Shipments Expected to Double to 60 Million This Year on Strength of AirPods Pro” first appeared on MacRumors.com 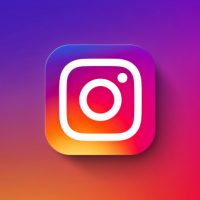 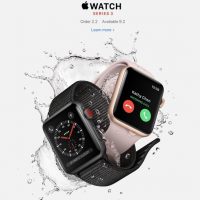 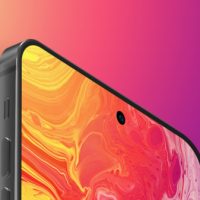