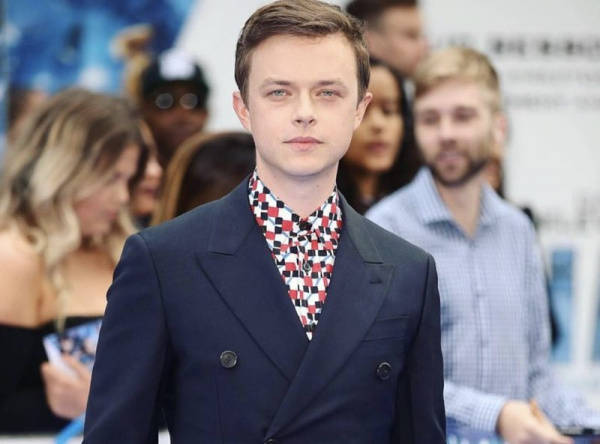 Dane Dehaan, known for his starring role in “Valerian and the City of a Thousand Planets,” has joined the cast of upcoming Apple TV+ series “Lisey’s Story,” which is based on the Stephen King novel of the same name, reports Deadline.

Dehaan is joining Julianne Moore, who is playing Lisey, and Clive Owen, who will be taking on the role of Lisey’s deceased husband and novelist Scott Landon. 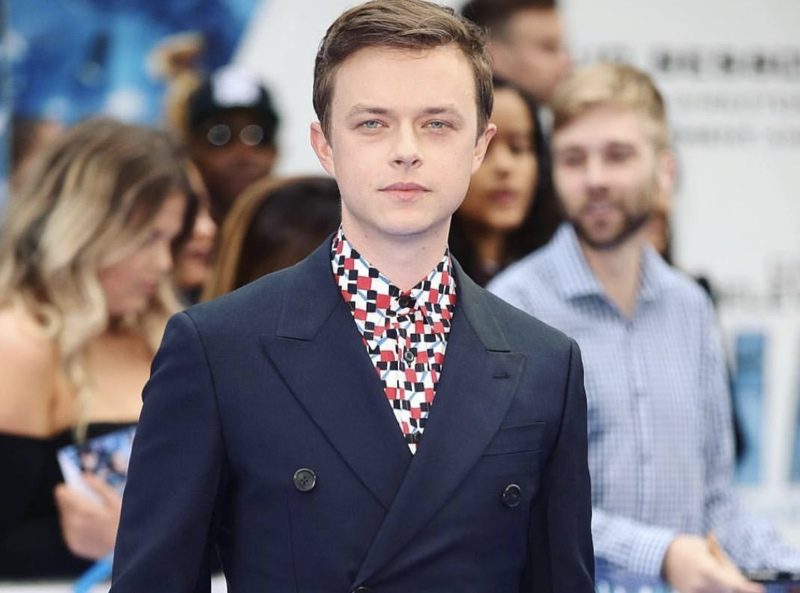 “Lisey’s Story” is a psychological horror with romance elements, split between Lisey’s life in the present and her dead husband’s life as she remembers it. Lisey starts to recall things about her husband that she had suppressed, while being terrorized in the present by a former fan of her husband’s.

Dehaan will be playing the role of Jim Dooley, the aforementioned fan who is trying to get Lisey to release her husband’s unpublished work.

“Lisey’s Story” is a limited series that will feature eight episodes all written by Stephen King. There’s no word on when “Lisey’s Story” is set to be released, but given that it’s still in the casting stages, we won’t be seeing it on ‌Apple TV‌+ until sometime next year. 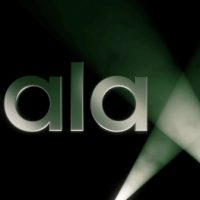 All of the Changes to Notifications in iOS 12