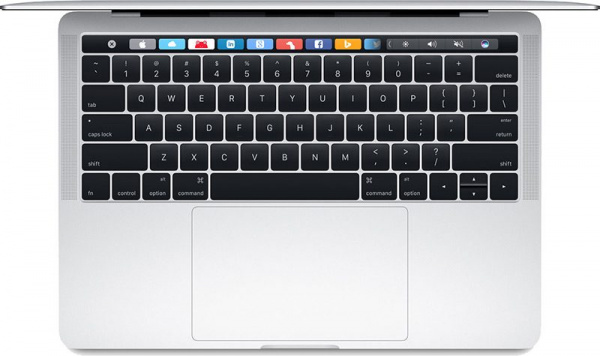 A federal judge this week rejected Apple’s request to dismiss a class action lawsuit over its faulty butterfly keyboards, reports Reuters, which means the lawsuit will proceed.

The complainants believe that Apple knew of and concealed the fact that its 2015 and later MacBook models had keyboards prone to failure and that its repair program does not serve as an effective fix because replacement butterfly keyboards can also fail. 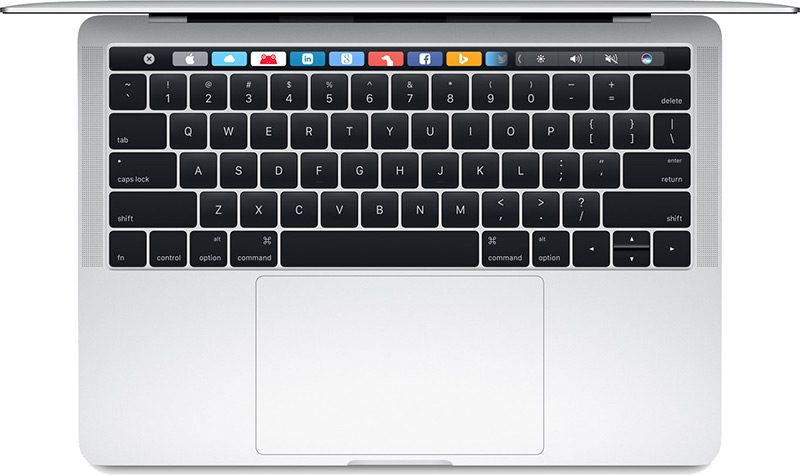 San Jose District Judge Edward Davila said that Apple must face the claims that the repair program is inadequate or compensate customers for their out-of-pocket expenses for repairs.

Apple launched a repair program that covers all of its MacBook, ‌MacBook Pro‌, and MacBook Air models that have a butterfly keyboard, but at the current time, all keyboard replacements are also butterfly keyboards.

Apple has attempted to revise the butterfly keyboard several times to make it more durable, but ultimately, it’s still prone to failure.

With the recently released 16-inch MacBook Pro Apple eliminated the butterfly mechanism and reverted to a more reliable scissor mechanism, but the new 16-inch ‌MacBook Pro‌ keyboard is limited to that machine and older models are still getting repairs with butterfly keyboards.

The lawsuit is seeking damages for violations of consumer protection laws in several dates. Benjamin Johns, lawyer for the plaintiffs, told Reuters that he’s pleased with the decision and looks forward to pursuing the case. 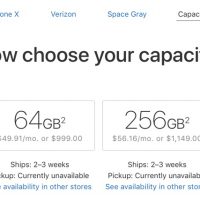 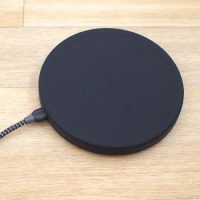 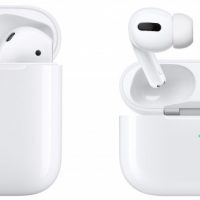 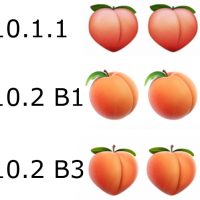