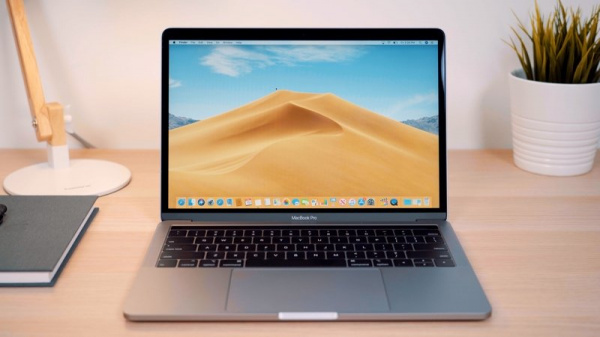 Apple today posted a new support document outlining troubleshooting steps for users experiencing problems with unexpected shutdowns on the entry-level 2019 13-inch MacBook Pro with two Thunderbolt 3 ports, which was introduced back in July. 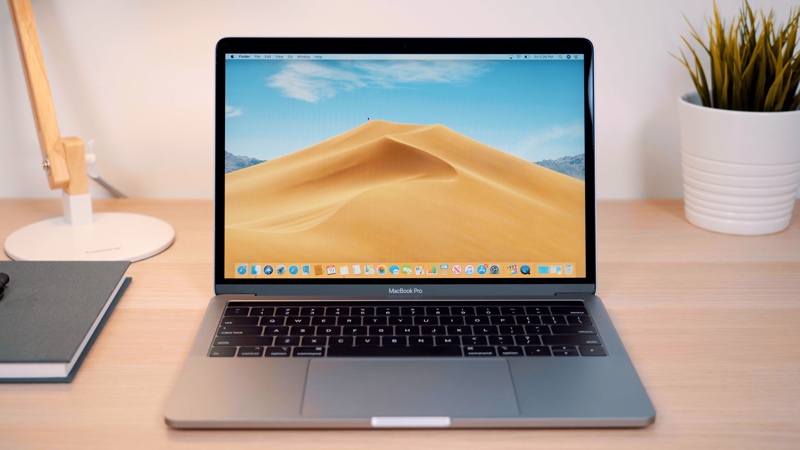 Apple’s troubleshooting steps involve making sure the ‌MacBook Pro‌ has its battery level run down to below 90 percent, connecting it to a charger, quitting all open applications, and letting it sleep and charge for at least eight hours.

Once the ‌MacBook Pro‌ has been charged for at least eight hours, users should make sure they are running the latest version of macOS, and if the shutdown issue persists after following these steps, users should contact Apple for service.

There is a fairly lengthy thread in our forums where some users experiencing the issue have gathered to try to diagnose and troubleshoot their machines, and there are scattered reports of the issue in other discussion forums, including Apple’s support forums. 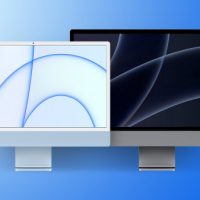 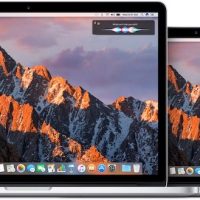 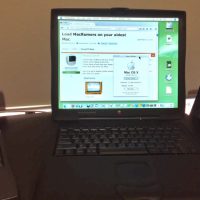 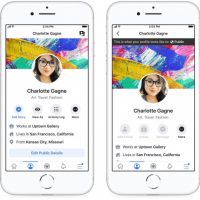