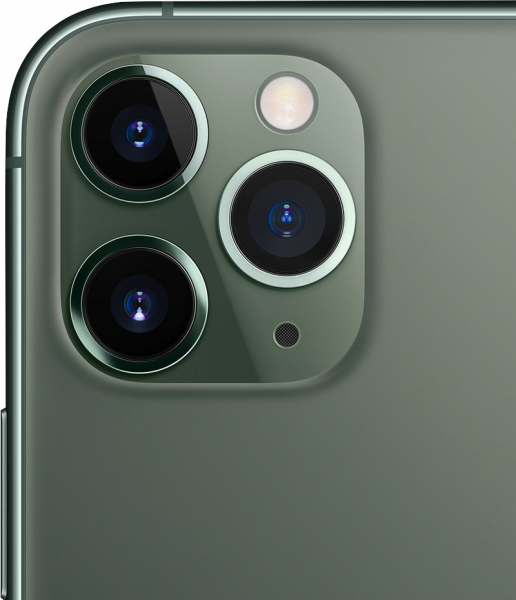 Created in 2014 from academic research at the University of East Anglia, Spectral Edge’s algorithm is able to enhance low-light smartphone images, something that could be potentially useful for Night Mode and other photographic capabilities in future iPhones. 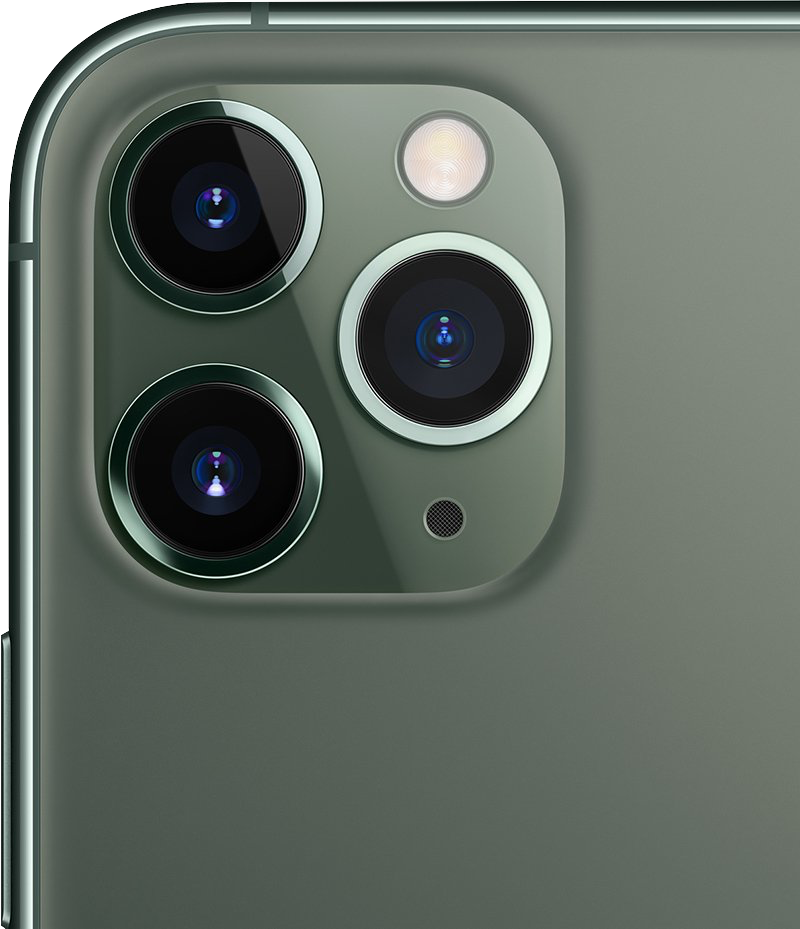 Spectral Edge’s technology captures an infrared shot and then blends it with a standard photo to make images crisper and to improve color accuracy. Bloomberg suggests that Apple could use Spectral Edge’s machine learning techniques to further improve the quality of iPhone photos.

In court filings, Apple corporate lawyer Peter Denwood has been named a director of Spectral Edge, with other advisors and board members now terminated. According to Bloomberg, the documents indicate that Apple is now in control of the company.

There is no word on what Apple paid for Spectral Edge, and Apple did not respond to Bloomberg‘s requests for comment. 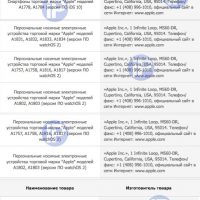 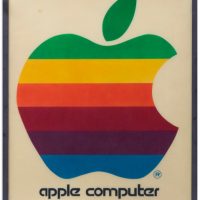 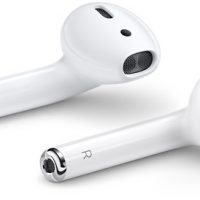