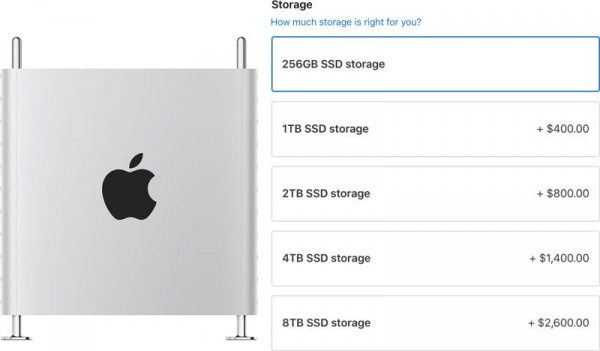 When the Mac Pro was released on December 10, Apple promised that an 8TB SSD option would be available in the near future, and as of today, it’s possible to choose the 8TB upgrade option when customizing a ‌Mac Pro‌ on Apple’s site. 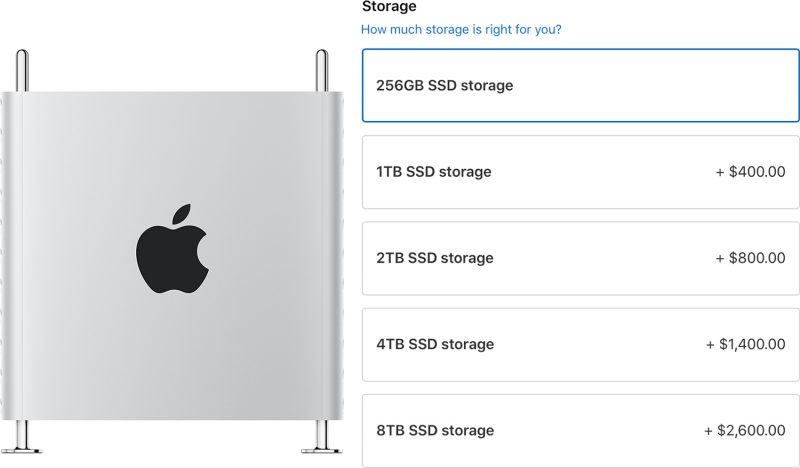 It’s not entirely clear why Apple needed to delay the 8TB SSD storage option for the ‌Mac Pro‌ as it became available just a little over a week after the ‌Mac Pro‌ launched. 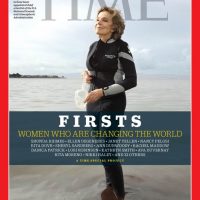 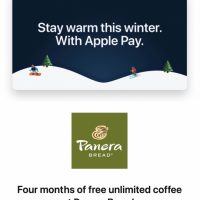 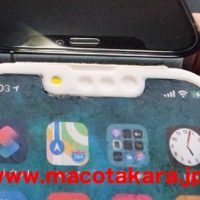