Apple this afternoon announced that developers who create Mac apps outside of the Mac App Store will need to submit them for the notarization process starting on February 3, 2020.

Apple temporarily relaxed the notarization requirements for non ‌Mac App Store‌ apps in September after the launch of macOS Catalina, and at the time, said developers would have until January 2020 to get used to the new rules.

The January 2020 deadline has been extended to February 2020, but at that time, developers will need to adhere to Apple’s requirements.

Apple suggests that developers upload their software and review the developer log for warnings, as these warnings will become errors starting on February 3. Apple says that all errors will need to be fixed by that date for software to be notarized.

In June, we announced that all Mac software distributed outside the ‌Mac App Store‌ must be notarized by Apple in order to run by default on ‌macOS Catalina‌. In September, we temporarily adjusted the notarization prerequisites to make this transition easier and to protect users on ‌macOS Catalina‌ who continue to use older versions of software. Starting February 3, 2020, all submitted software must meet the original notarization prerequisites.

As a reminder, all installer packages must be signed since they may contain executable code. Disk images do not need to be signed, although signing them can help your users verify their contents.

Apple has been requiring new software distributed with a Developer ID outside of the ‌‌Mac App Store‌‌ to be notarized in order to run since macOS Mojave 10.14.5, with the notarization process designed to protect Mac users from malicious and harmful apps.

Notarization is not required for apps that are distributed through the ‌‌Mac App Store‌‌. More information on notarization can be found on Apple’s developer site. 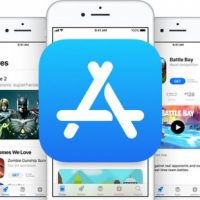 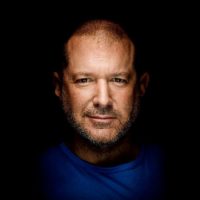 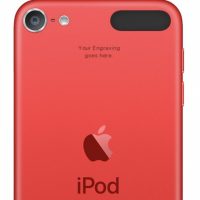 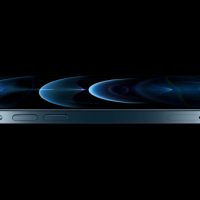