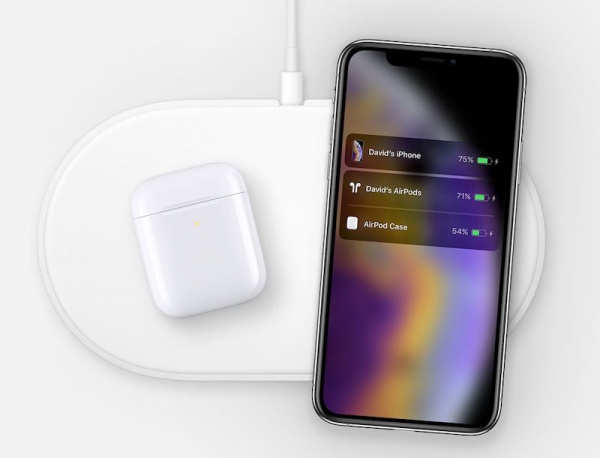 Mophie parent company Zagg at CES told Bloomberg that it is developing a wireless charging mat that has capabilities that Apple attempted to implement in the now-canceled AirPower, but was unable to make work.

The charging accessory will charge iPhones and other mobile devices regardless of where they are placed on the charging mat, a feature that the ‌AirPower‌ was supposed to have. 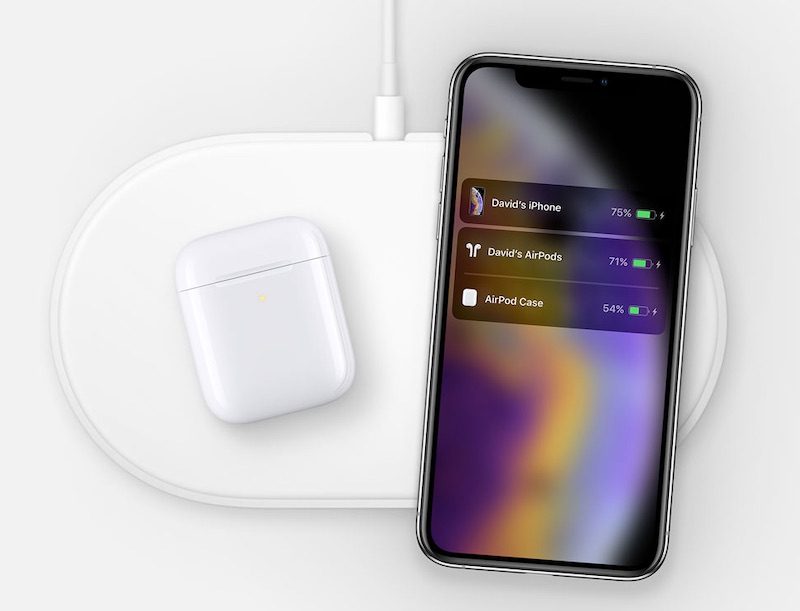 There are multi-device chargers on the market able to charge the ‌iPhone‌, ‌AirPods‌, and ‌Apple Watch‌ at once, but each device must be placed in a specific spot on the charger. Zagg’s solution would apparently work anywhere, and will be marketed under the Mophie brand.

Some current charging mats from Mophie

Unless the wireless charger Zagg is working on works with the ‌iPhone‌, ‌Apple Watch‌, and ‌AirPods‌, it won’t quite match what the ‌AirPower‌ was supposed to do, but multi-device charging regardless of position is still a challenge even when limited to Qi-based wireless charging devices.

Zagg marketing executive Brad Bell told Bloomberg that the company is pitching the charging device to retailers and gathering feedback, so it’s not clear when this charging device might see a debut. There’s also no word on what it might look like, though it could be a flat charging mat similar to the ‌AirPower‌.

Zagg is also working on long distance charging that would charge devices from several feet away, but that charging technology is still “many years away.”

This article, “Mophie Working on AirPower Replacement Able to Wirelessly Charge Multiple Devices Regardless of Position” first appeared on MacRumors.com 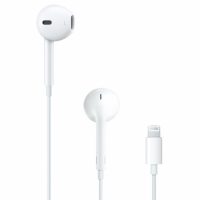 iOS 14.2 Suggests Apple Won’t Include EarPods in the Box With iPhone 12 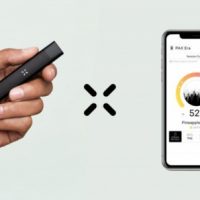 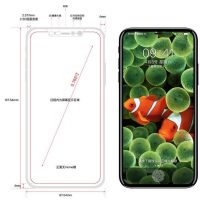