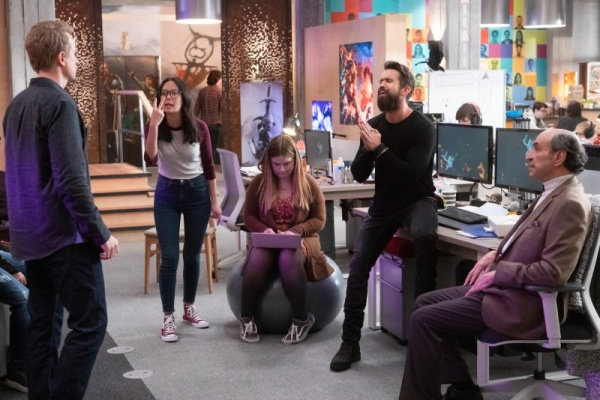 Apple TV+ series “Mythic Quest: Raven’s Banquet” is set to launch on February 7, and star and creator Rob McElhenney has shared some insights into working with Apple ahead of the show’s debut. 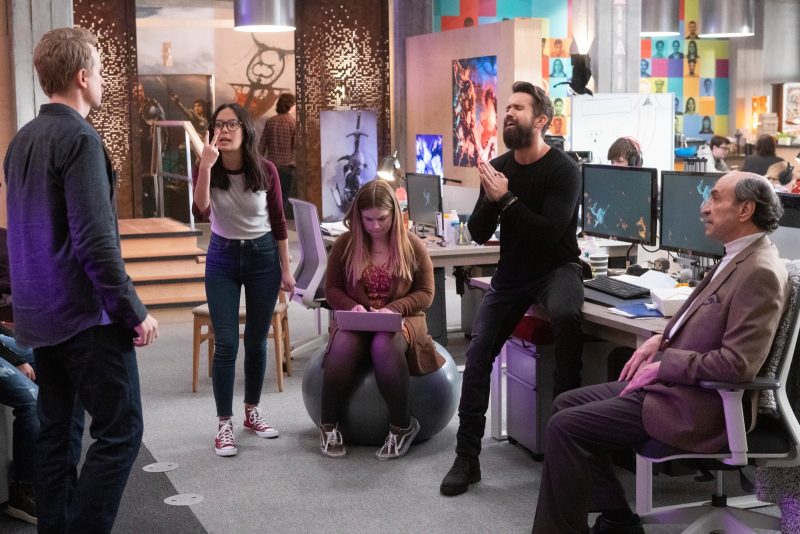 Pushback, he said, is an essential part of the creative process as working with no challenges is “never a good thing.”

“Deference would assume we always know what we’re doing and when we walk into the room everyone should just be quiet,” he says. “That is dangerous because then you have no opposition, and it doesn’t make for the best process.”

Prior to the launch of ‌Apple TV‌+, there were rumors that Apple was not allowing more mature content and attempting to keep the service family friendly, but that has turned out to be inaccurate. Multiple ‌Apple TV‌+ shows feature violence, adult themes, and adult language, much like other streaming services on the market, though there are some shows tailored specifically towards children such as “Helpsters” and “Ghostwriter.”

Prior information has suggested that Apple has been rather involved in some of the TV shows on ‌Apple TV‌+, and there were reports that Apple CEO Tim Cook and other executives were “intrusive,” making Apple “difficult” to deal with, but McElhenney doesn’t appear to have felt Apple’s involvement was over the top.

On the topic of ‌Apple TV‌+ reviews, McElhenney said that Apple is “working out some kinks,” and that getting episodes to critics was “a little tricky” but that has now “been ameliorated.” McElhenney also said that Apple has been helpful addressing any issues that have popped up. “Any time we’ve called and said we have an issue, it’s all hands on deck and they fix the issue and we move forward,” he said.

Matt Cherniss, Apple’s head of development, told Variety that he feels like Apple’s promotional campaigns have been “really strong” and that everyone he’s spoken to has been “really happy with the launches of their shows.”

Cherniss also called McElhenney is an “incredible creator.” He said that “Mythic Quest” is a great combination of humor, characters, and social commentary, which is why Apple chose to support it.

“Rob is an incredible creator” says Matt Cherniss, Apple’s head of development. “It’s really rare to find someone who can be a showrunner, a head writer and the star of the show. He is that unique kind of talent.” As for “Mythic Quest,” he adds: “It was really a combination of humor, smart social commentary, great characters and some surprising heart. That made us feel like it was a great show to have on our service.”

“Mythic Quest” was written by McElhenney and his “It’s Always Sunny in Philadelphia” co-star Charlie Day, though Day does not star in the series.

According to McElhenney, “Mythic Quest” will set itself apart from “It’s Always Sunny in Philadelphia” through the characters. On “Sunny,” the characters are awful people no one is meant to relate to, but in “Mythic Quest,” the audience is intended to be invested in the journeys of the main characters.

For those interested in additional detail on “Mythic Quest: Raven’s Banquet,” Variety‘s full interview with Rob McElhenney is worth reading. 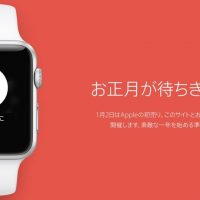 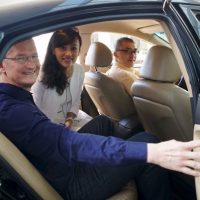 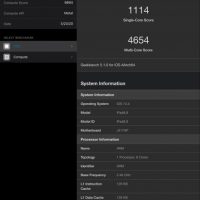 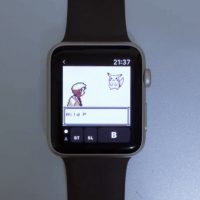