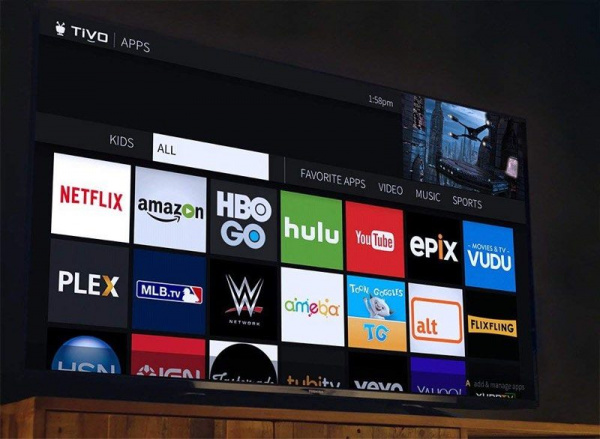 During the January 2019 CES event, TiVo demoed a TiVo app to the Apple TV, but a year later, the project is “in limbo” and an Apple TV app is no longer being actively developed.

In an interview with TechHive at CES 2020, TiVo vice president of consumer products and services Ted Malone said that while ‌Apple TV‌ app plans haven’t been canceled, it’s not TiVo’s focus at this time. 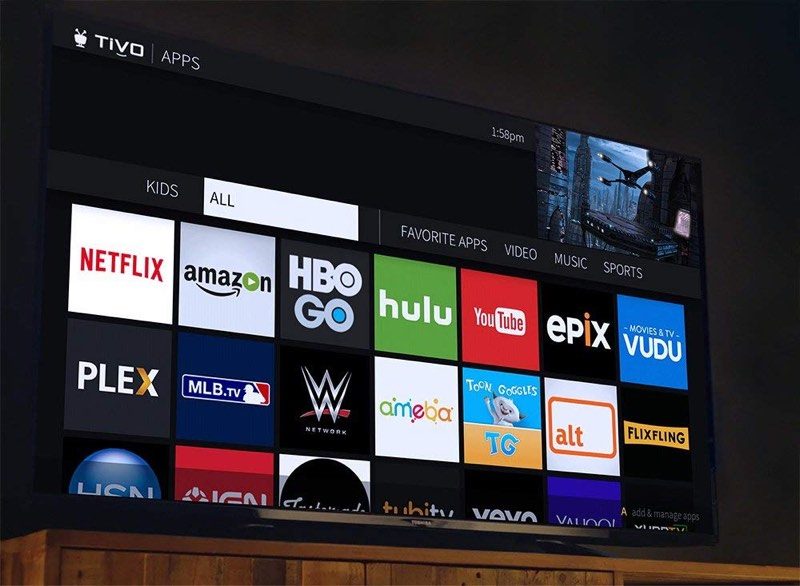 “My bet is we’ll get Android, and because of that we’ll get the Fire TV, because it’s the same app, just different qualifications,” Malone said. “I think Roku and Apple are in limbo.”

TiVo had initially planned to release new apps for Roku, ‌Apple TV‌, Fire TV, and Android TV at some point in 2019, allowing TiVo users to access TiVo DVRs on other TVs throughout the home without the need to purchase TiVo Mini boxes, but limited resources, technical challenges, and strategy changes have delayed those plans.

According to Malone, TiVo has to transcode video before sending it to other devices, which results in quality and performance issues that TiVo has not been able to resolve. The company has also been working on the TiVo Stream 4K and the TiVo+ streaming service, and an ‌Apple TV‌ app is not a priority.

Malone said that TiVo needs to “double down” on the streaming market and not get distracted by a “bunch of things people want, but aren’t really going to move the needle.” 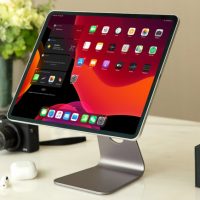 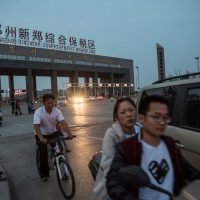 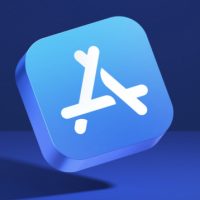