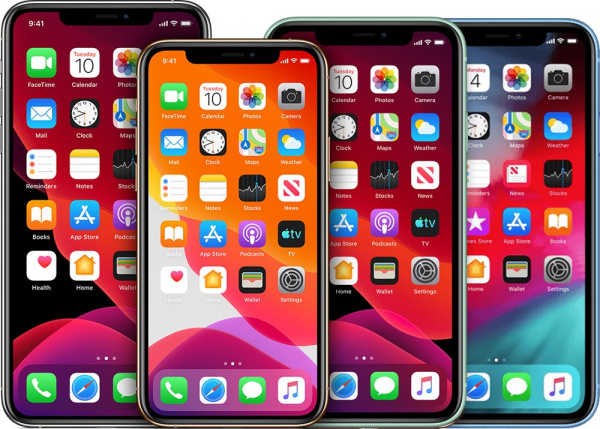 Last month, reputable Apple analyst Ming-Chi Kuo said he expected four 5G-enabled iPhones to launch in the second half of 2020, including models with both sub-6GHz and mmWave support depending on the region.

Kuo said iPhone models with mmWave would be available in five markets, including the United States, Canada, Japan, Korea, and the United Kingdom, adding that Apple may disable 5G functionality in countries that do not offer 5G service or have a shallow 5G penetration rate to reduce production costs.

Kuo has now doubled down on his prediction. In a follow-up research note today, viewed by MacRumors, he said Apple is still on track to release both sub-6GHz and sub-6GHz-plus-mmWave iPhone models simultaneously in the second half of 2020, with shipments beginning in the late third quarter or early fourth quarter.

Last week, analyst Mehdi Hosseini had disagreed with Kuo’s timeframe, claiming that sub-6GHz models would launch in September 2020 and mmWave models would follow in December 2020 or January 2021.

Kuo says development of 5G iPhones with both sub-6GHz and mmWave support is progressing as scheduled, however, and he has the more reputable track record as it relates to forecasting Apple’s roadmap. So, as of now, it looks like the entire 5G iPhone lineup will be announced in September as usual.

This article, “Kuo: All 5G iPhones on Track to Launch in Fall 2020, Including Both Sub-6GHz and mmWave Models” first appeared on MacRumors.com 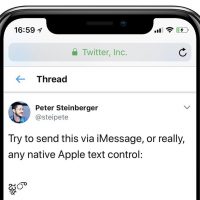 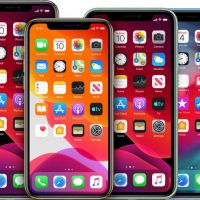