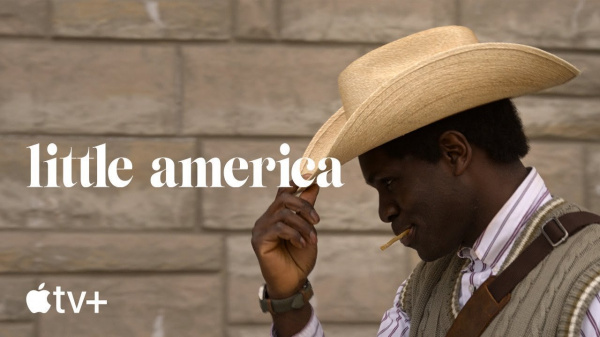 In the interview, Eisenberg says that the podcast will “delve more info the stories and music on the show.” Apple also plans to promote the series with a playlist for every episode, and there will be a book. 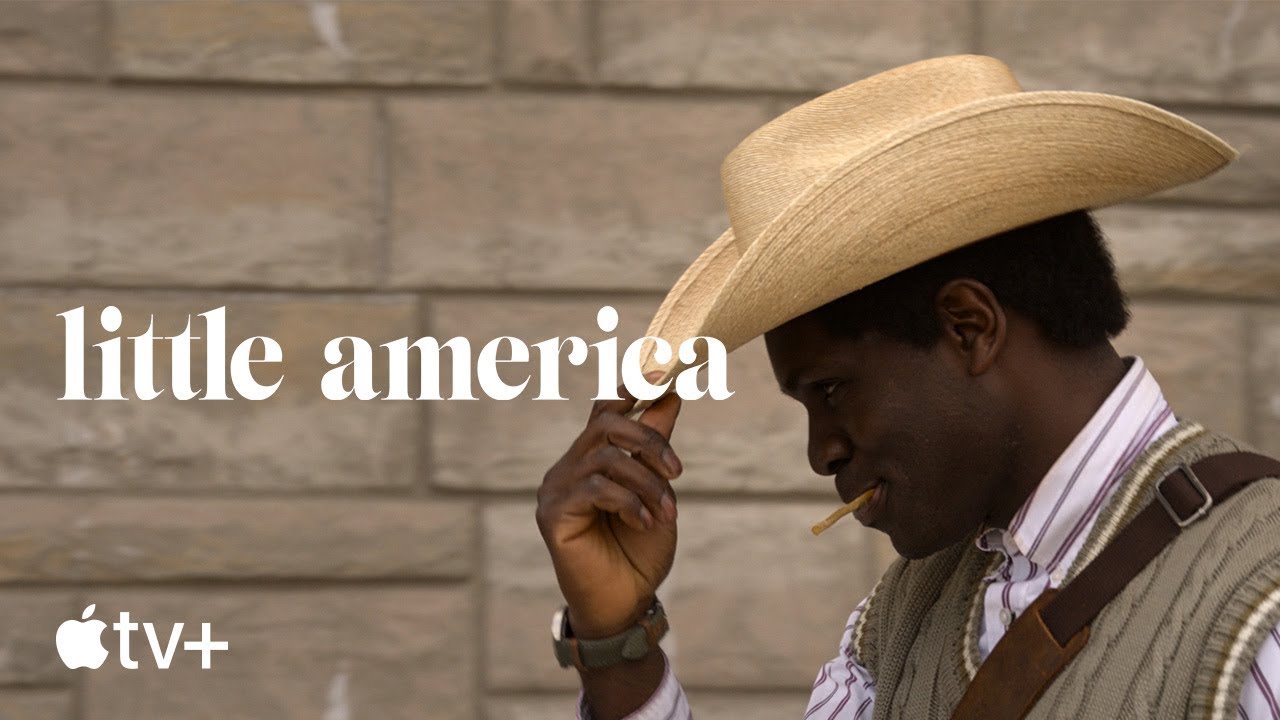 News of the upcoming “Little America” podcast confirms a recent rumor from Bloomberg that suggested Apple was exploring the idea of creating original podcasts to accompany ‌Apple TV‌+ shows.

Apple in the summer of 2019 began asking podcast producers to pitch ideas for ‌Apple TV‌+ podcasts, and has since discussed making podcasts with some of the producers of its shows.

It appears that “Little America” could be one of the first ‌Apple TV‌+ Shows to get a podcast, though there’s no word on when the podcast might come out. The full first season of “Little America” was released last Friday and is available to watch now on ‌Apple TV‌+. 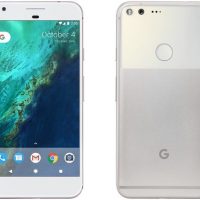 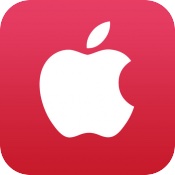 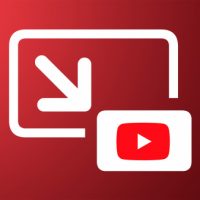