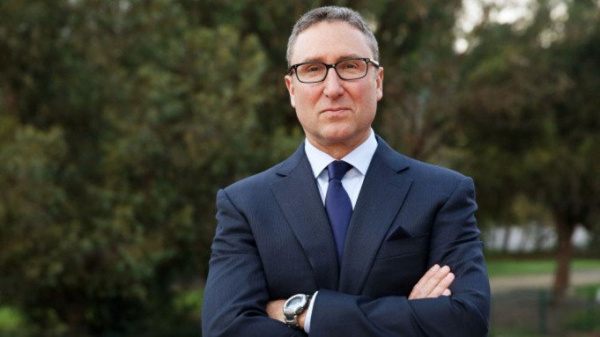 Carmi Zlotnik, president of programming at Starz, has signed an exclusive executive producer deal with Apple, reports Deadline. Zlotnik’s deal comes a few days after he announced his departure from Starz, and he will begin working with Apple next month.

During his time at Starz, Zlotnik oversaw the production and development of shows that include “Outlander,” “American Gods,” “Vida,” “Black Sails,” “Power,” and more. 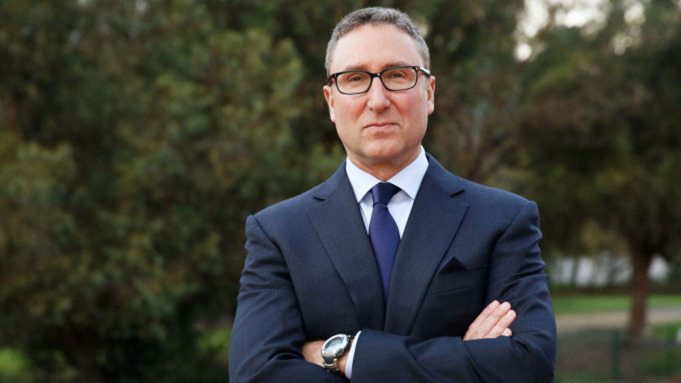 Under the terms of the deal, Zlotnik will be producing content exclusively for the Apple TV+ streaming service.

Prior to working at Starz as president of programming, Zlotnik was head of operations for global media at IMG and prior to that, executive vice president of new media programming at HBO.

Though he has executive experience at HBO and Starz, Zlotnik is following in the footsteps of former HBO CEO Richard Plepler and transitioning to a producer role. Plepler has also signed a multi-year production deal with Apple. 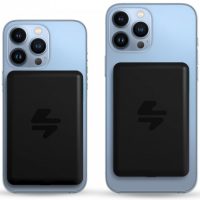 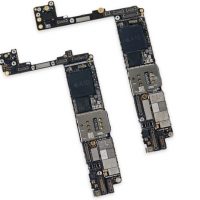 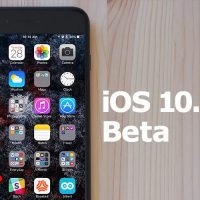