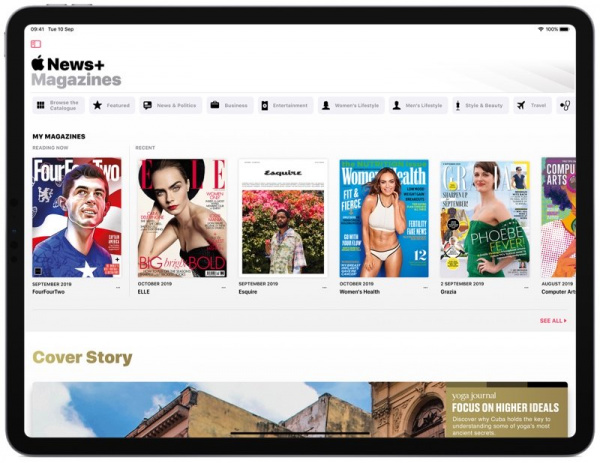 Apple’s head of business for Apple News+, Liz Schimel, has departed the company less than a year after the $9.99 per month service launched, reports Bloomberg.

Schimel was responsible for relationships with advertisers and news partners for ‌Apple News‌+, and before that, she served as the president of international business at Conde Nast. 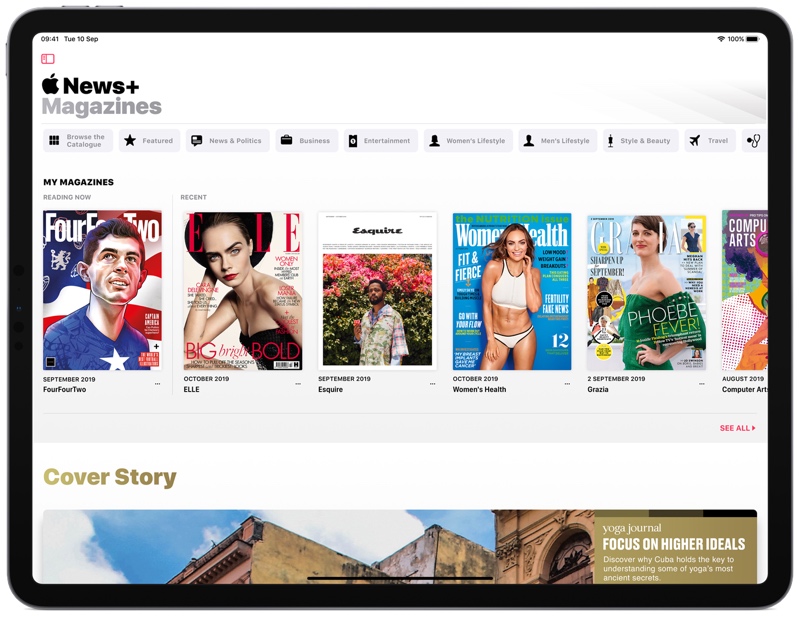 Apple is said to be looking to hire a “notable name” in the publishing world to take Schimel’s place. Schimel’s replacement, like Schimel, will report to Peter Stern, who oversees Apple’s services under Eddy Cue.

‌Apple News‌+ provides access to hundreds of magazines along with subscription news from The Wall Street Journal and The Los Angeles Times, but it has failed to catch on with consumers, perhaps due to the lack of access to publications like The New York Times and The Washington Post, which have refused to sign deals with Apple.

Apple has not provided information on how many ‌Apple News‌+ subscribers it has, but a report in November suggested Apple was struggling to entice people to pay for the service. That report indicated ‌Apple News‌+ got 200,000 sign ups within 48 hours, but that the numbers have not increased much since then.

While ‌Apple News‌+ was promoted at its launch, Apple has not been highlighting the service as of late, with Apple TV+ instead taking the spotlight. To boost ‌Apple News‌+ subscriber numbers, Apple is said to be considering bundling the ‌Apple News‌+ service with ‌Apple TV‌+ and Apple Music, but it’s not clear when such a bundle might launch. 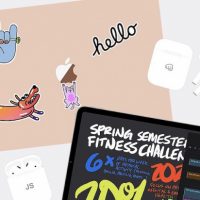 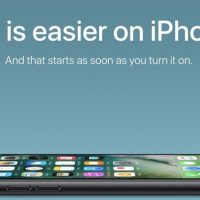 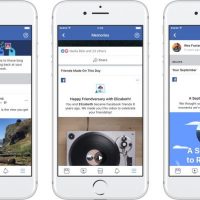