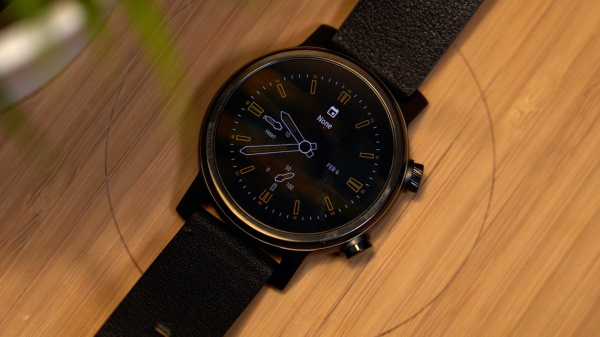 The first Moto 360 watch came out in 2014, featuring an Android operating system (now wear OS) and a circular display, a design choice some Apple Watch owners have lusted over.

Motorola discontinued its version of the Moto 360, but a third-generation version came out recently because the name has been licensed to a company called eBuyNow. The new Moto 360 still has the same look and feel as older models, it runs Wear OS, and it can connect to an iPhone, so we thought we’d check it out and compare it to the ‌Apple Watch‌.

Priced at $350, the third-generation 42mm Moto 360 continues to use the same circular design introduced with the original Moto 360, and it’s equipped with a Qualcomm Snapdragon 3100 processor, 1GB RAM, and 8GB of storage. It features a heart rate monitor along with GPS and NFC capabilities.

It has a 360 x 360 OLED panel that’s always on, like the new ‌Apple Watch‌ Series 5 models, plus fast charging, water resistance, and a charging puck. In a nutshell, it’s pretty similar to many of the Android-based Wear OS watches on the market. 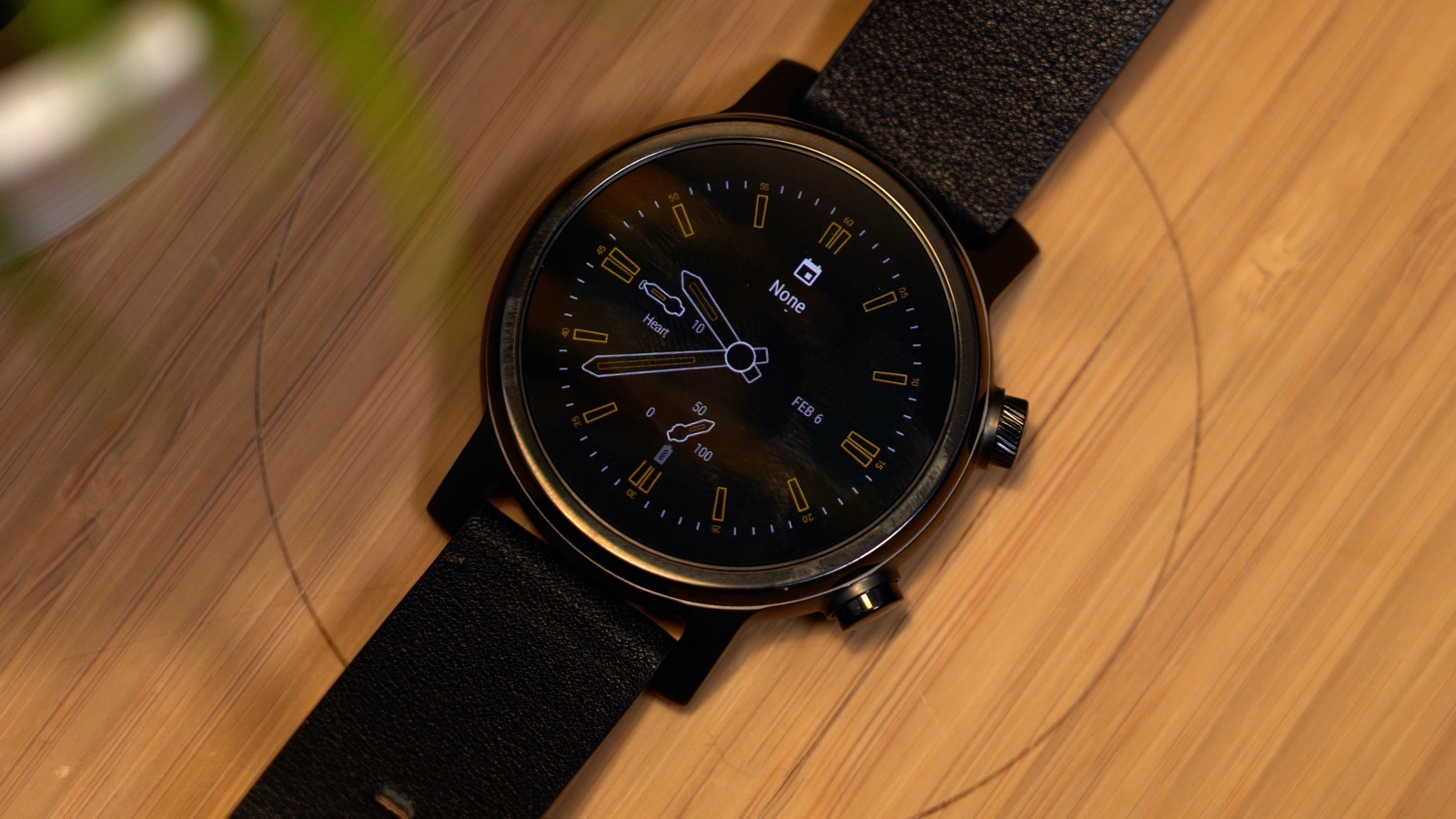 You can pair watches that run Wear OS with the ‌iPhone‌, so the Moto 360 can be used in lieu of an ‌Apple Watch‌, but given the lack of native integration, it’s just not worth it. Functionality is limited to reading text messages, notifying you about text messages, and tracking fitness through Google Fit. 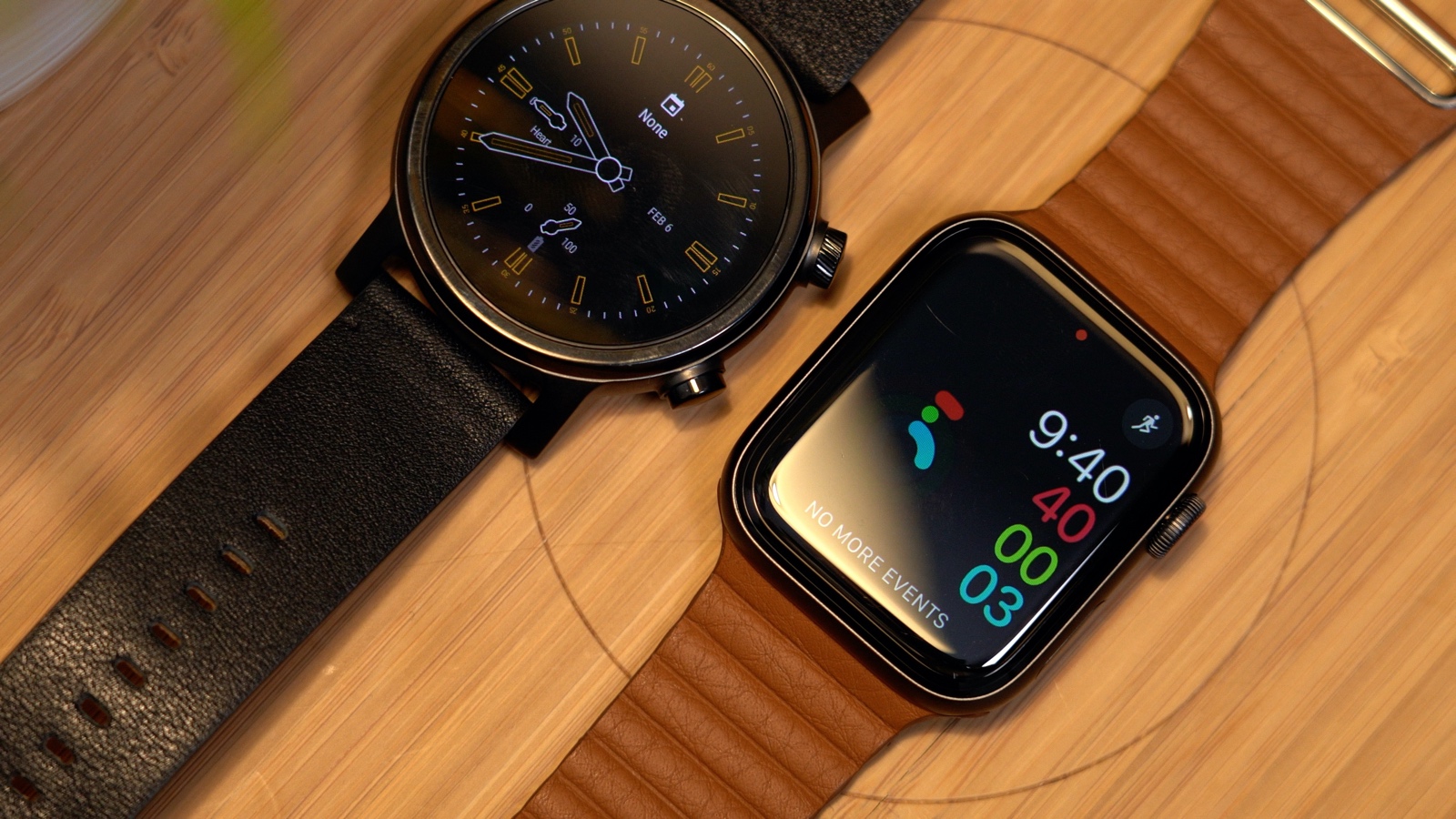 There’s no option for answering phone calls, interacting with text messages, or interacting with other devices like the Mac. At $350, there is no reason why an ‌iPhone‌ owner should buy a Wear OS watch like this over an ‌Apple Watch‌, even if the circular design is appealing. 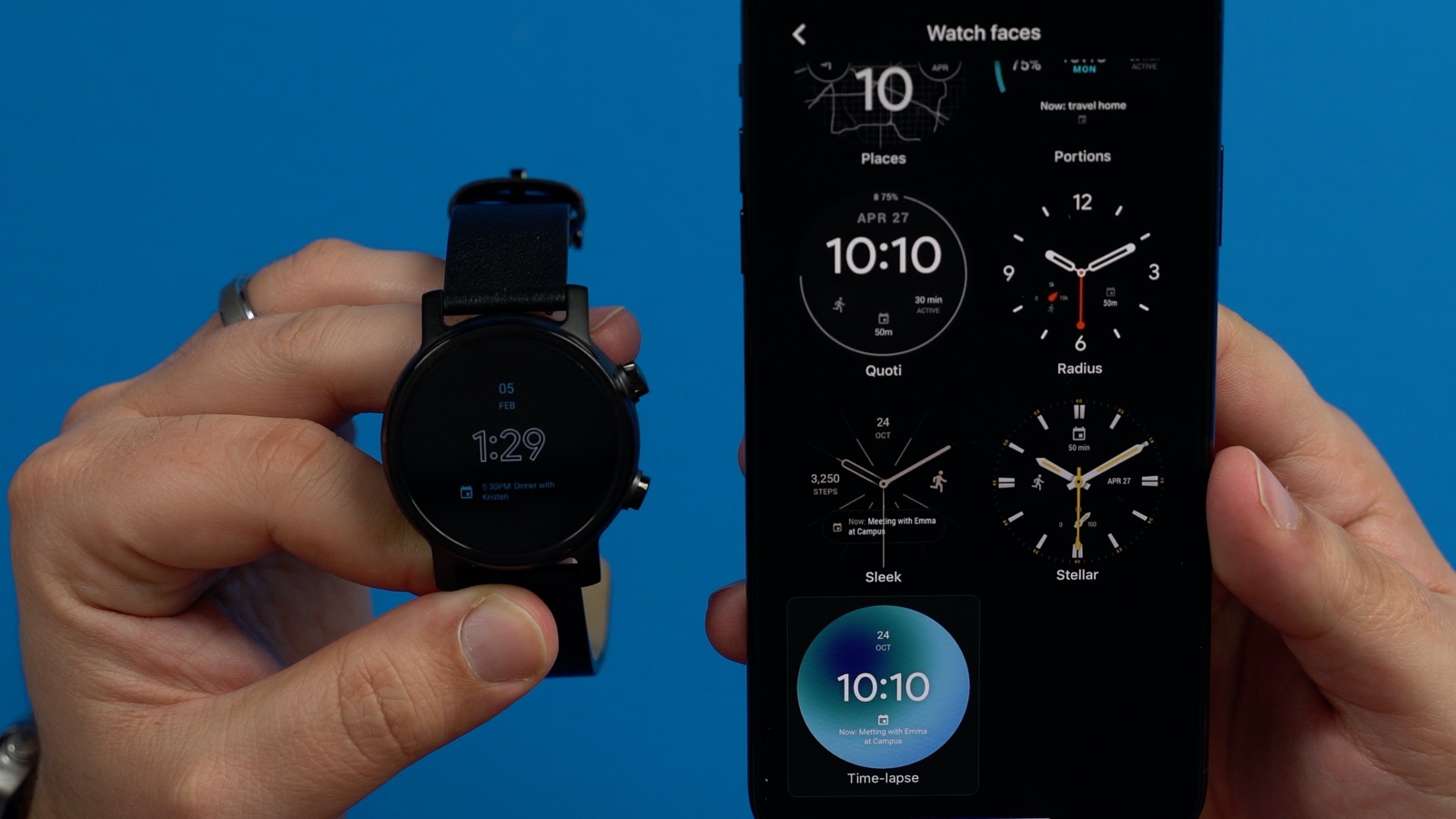 For Android users, though, it’s a solid choice. The OLED display looks great for a smartwatch, there are two buttons for navigation, and it can run Google apps downloaded directly from the wrist. Wear OS can be customized so quick actions like tracking workouts, paying for purchases, and sending texts are right at your fingertips, and combined with apps, functionality is not far off from what the ‌Apple Watch‌ can do. 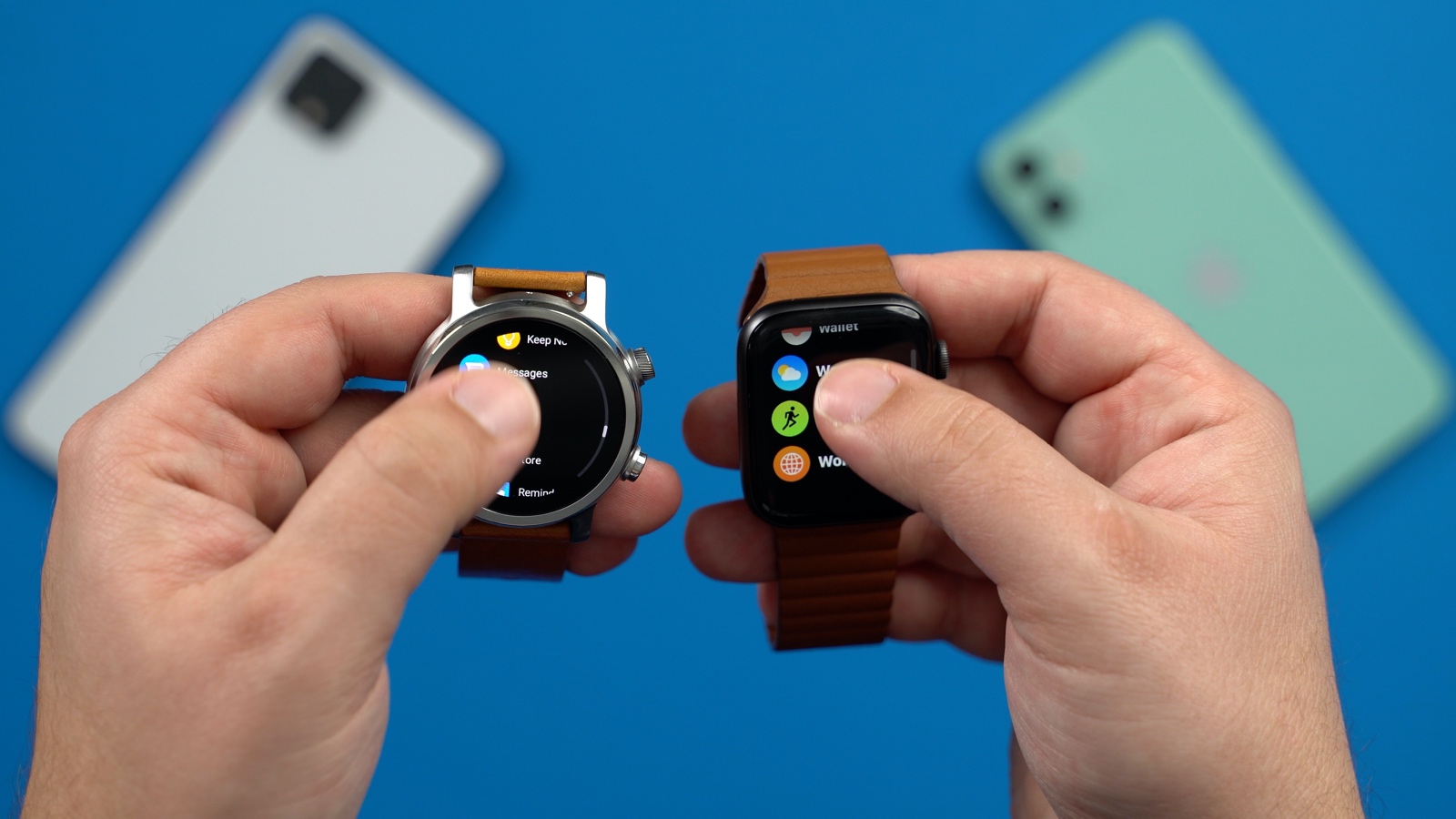 On the downside, it’s a little bit sluggish and sometimes just fails to respond to input for a few seconds, plus it’s sometimes prone to random disconnects. Google still needs to make improvements to Wear OS to put it on par with competing platforms like watchOS, but for Android users looking for a smart watch option, the new Moto 360 is worth considering even if it’s not made by Motorola.

What do you think about the Moto 360? Is the circular design something you’d like to see in a future ‌Apple Watch‌? Let us know in the comments. 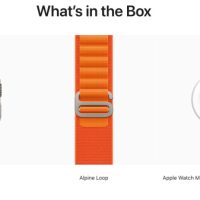 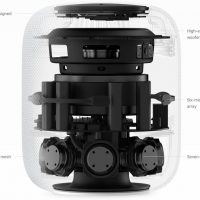 HomePod Costs an Estimated $216 to Make 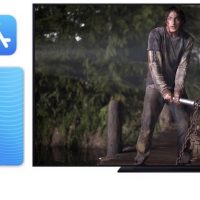 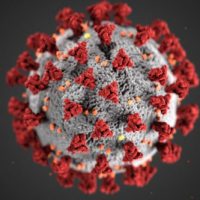