ViacomCBS, a new company created from a merger between Viacom and CBS, is planning to enter the streaming television market with a new service that could combine content from CBS All Access, Paramount movies, and Viacom channels, reports CNBC.

According to CNBC, ViacomCBS executives haven’t made any “firm decisions” on the new streaming service as of yet, but are considering an ad-supported service that also offers an ad-free version and a premium version with Showtime access.

No decisions have been made on a name for the service or a price, but the base service will “probably be less than $10 a month.”

CBS All Access, the current service offered by ViacomCBS, has been around since October 2014, but after the merger, the new company has “added heft” for a new streaming service better able to compete with larger streaming products like Netflix and Hulu.

Right now, ViacomCBS charges $5.99 for an ad-supported version of CBS All Access, and $9.99 for an ad-free version. It offers access to all CBS programming, including live sports and original content.

Viacom offers Showtime as well as Noggin, a $7.99 per month service aimed at children and BET+, a $9.99 per month service that offers original programming from Tyler Perry. ViacomCBS plans to keep its current streaming services available while also marketing the upcoming service to existing subscribers to draw them in to upgrade for a bit more money a month. 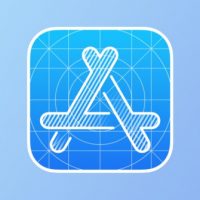 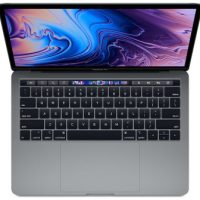 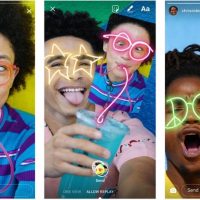