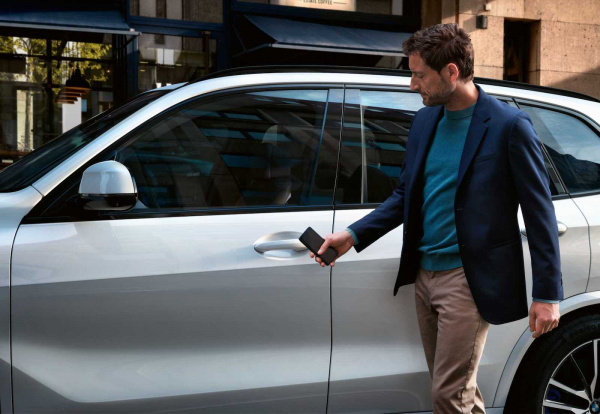 The first week of February brought quite a bit of Apple news and rumors, led by a fresh set of operating updates entering the beta testing process. The star of the show was the iOS 13.4 beta, which included a number of new features and tweaks, as well as some hidden signs of Apple’s upcoming plans.

Apple was granted an interesting patent this week covering a hinge mechanism for devices with folding displays, while the Wuhan coronavirus continues to make news in general for its public health impact and more specifically for Apple in the form of delays to product production and temporary retail store closures.

Read on for more details on this week’s top stories, and make sure to watch our news wrap-up video!

Apple this week released the first beta of iOS 13.4 with several new features, including the enabling of iCloud Folder Sharing, an updated Mail toolbar with a relocated trash button to avoid accidentally-deleted emails, a new collection of Memoji stickers, and more.

We’ve rounded up all of the changes that we’ve found in the iOS 13.4 and iPadOS 13.4 betas so far, complete with a video!

iOS 13.4 Beta Reveals ‘CarKey’ Feature That Would Turn Your iPhone or Apple Watch Into a Car Key

While not mentioned in the release notes, the iOS 13.4 beta also includes early signs of an interesting feature that would allow you to use your iPhone or Apple Watch as a digital car key. 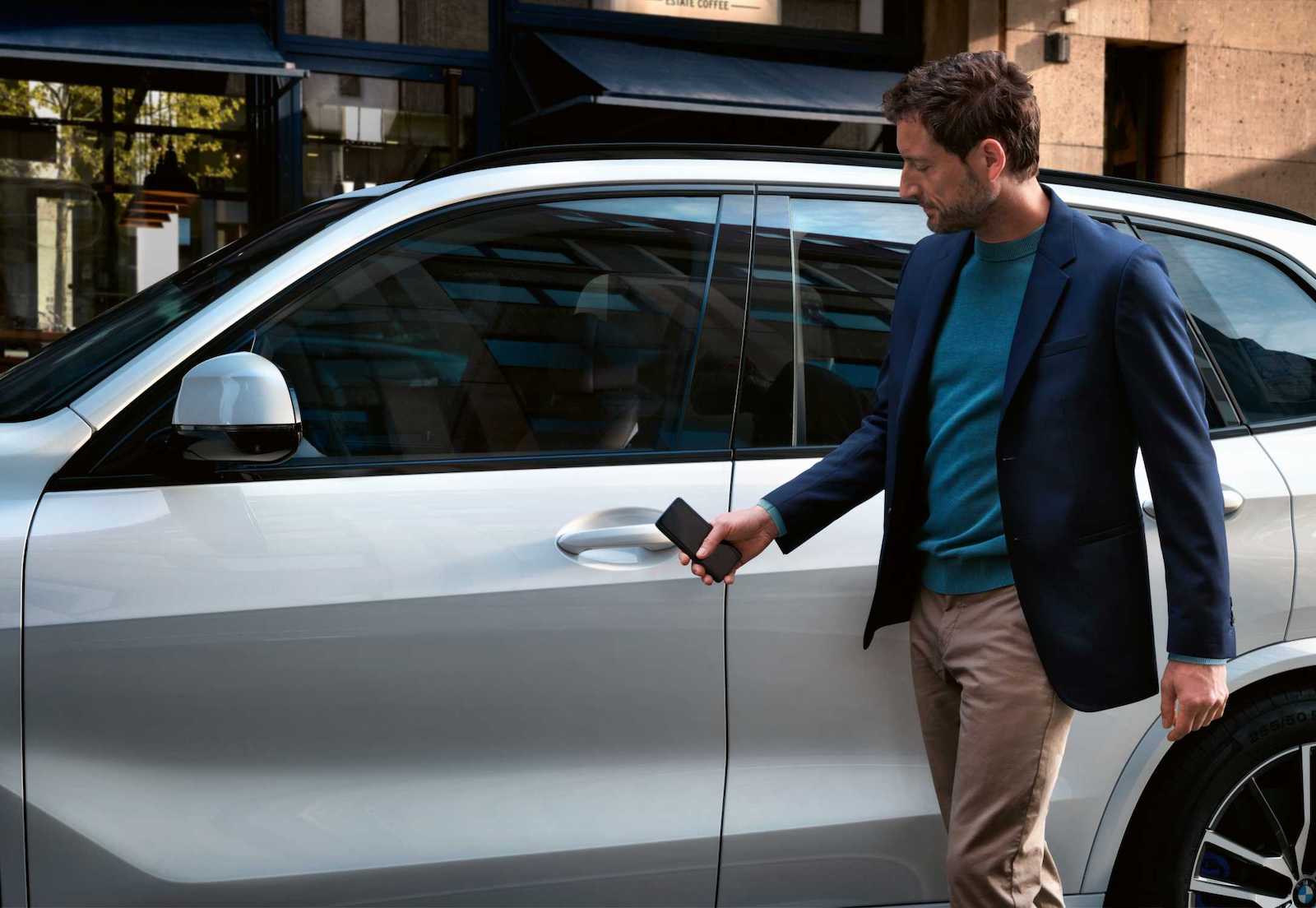 Namely, the iOS 13.4 beta contains strings of code that reference an unreleased “CarKey” framework that would enable an iPhone or Apple Watch to lock or unlock compatible vehicles and start the engine to drive.

“CarKey” would be built into the Wallet app and could be shared with others, giving them full unlocking and driving capabilities. This promises to be a really interesting feature and we’ve got all of the details right here.

A refreshed Apple TV with an A12 Bionic chip or newer appears to be in development, based on an unreleased model with the codename “T1125” uncovered in this week’s tvOS 13.4 beta. 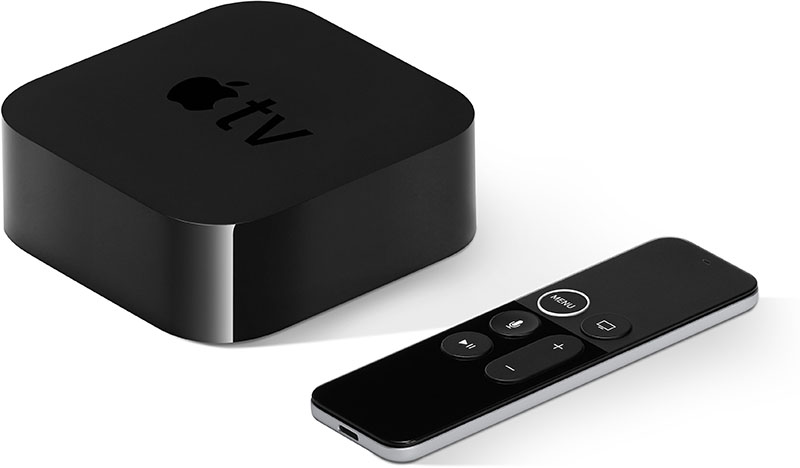 The new Apple TV is expected to sport a faster A12 or A13 chip, while maintaining a max supported resolution of 4K with HDR. The faster processor would certainly benefit Apple Arcade gaming and overall performance.

It is unclear if or when the new Apple TV will be released. Apple typically holds its first media event of a calendar year in March. The current Apple TV 4K model was released in September 2017.

Apple this week has been granted a patent for a foldable device with a unique hinge mechanism that utilizes movable flaps to help prevent the display from being creased or damaged when folded. 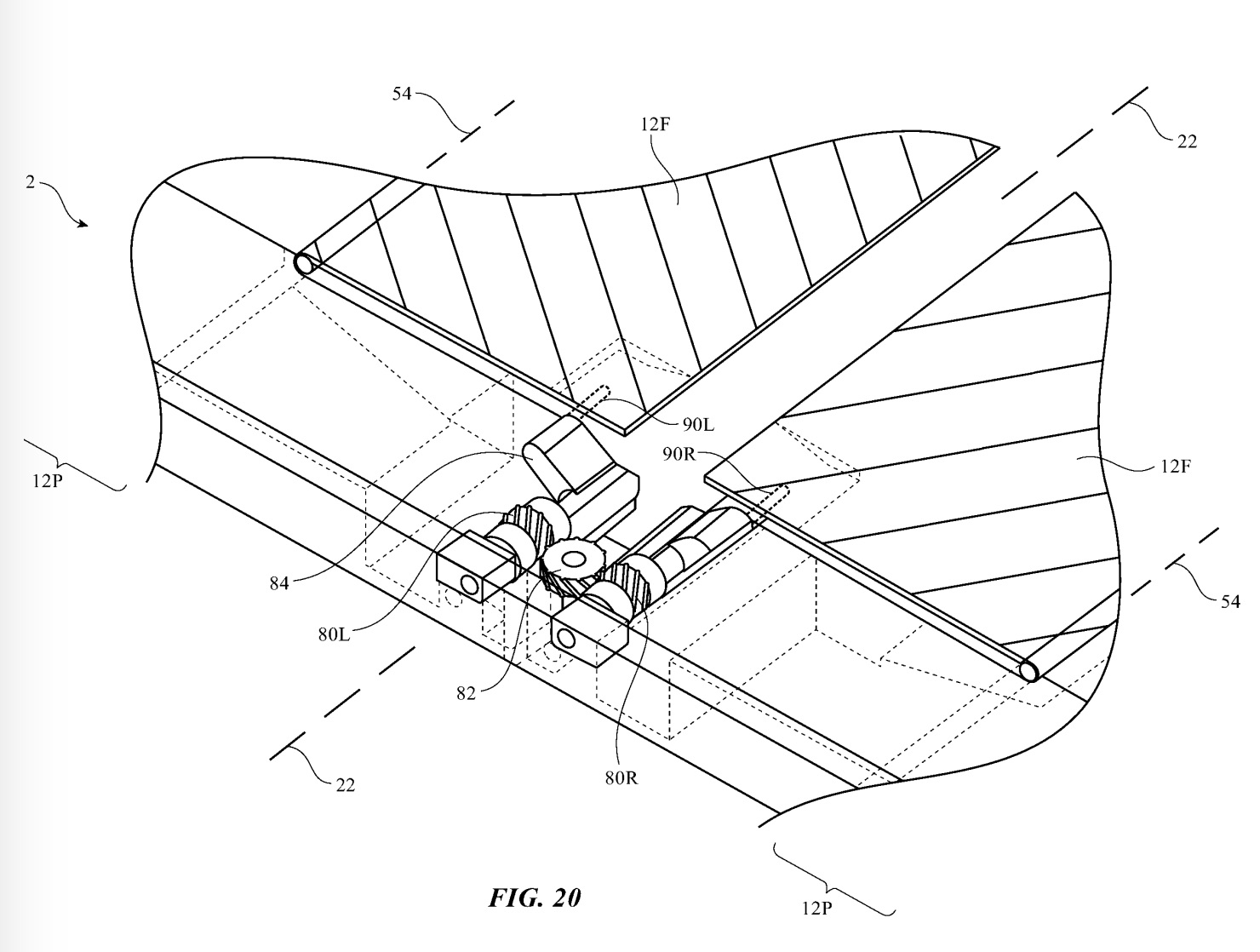 Granted by the U.S. Patent and Trademark Office, the patent explains that the hinge mechanism would ensure adequate separation between the first and second portions of the display. When the device is unfolded, movable flaps would extend to cover the gap, and then retract when the device is folded.

A report this week claimed that FBI officials have still not managed to unlock a passcode-protected iPhone that investigators believe was owned by Mohammed Saeed Alshamrani, the perpetrator of a mass shooting at a Naval Air Station in Florida in December. 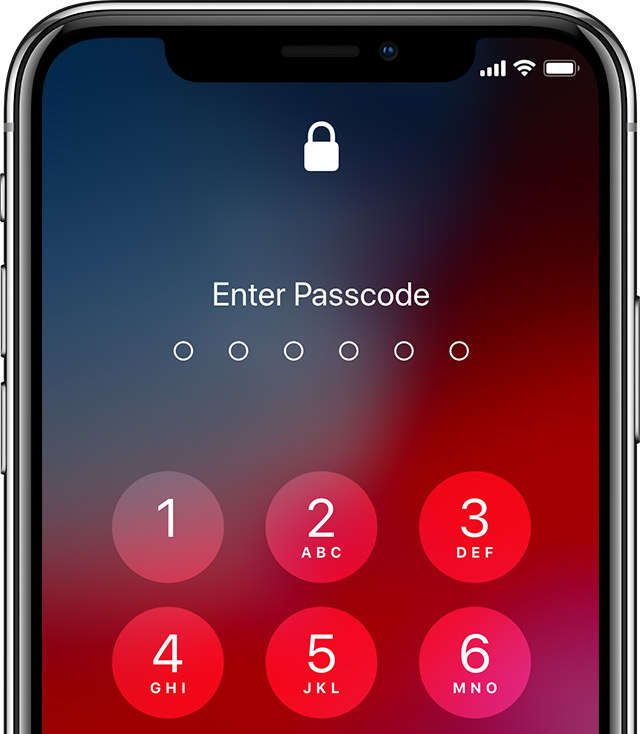 FBI director Christopher Wray said his agency is “currently engaged with Apple hoping to see if we can get better help from them so we can get access to that phone.”

Last month, the FBI asked Apple for its assistance with unlocking the iPhone in a letter sent to the company’s chief lawyer Katherine Adams.

Apple is now offering an onsite repair option for customers in select U.S. cities who need issues with their devices addressed but aren’t able to visit an Apple Store or a repair shop. 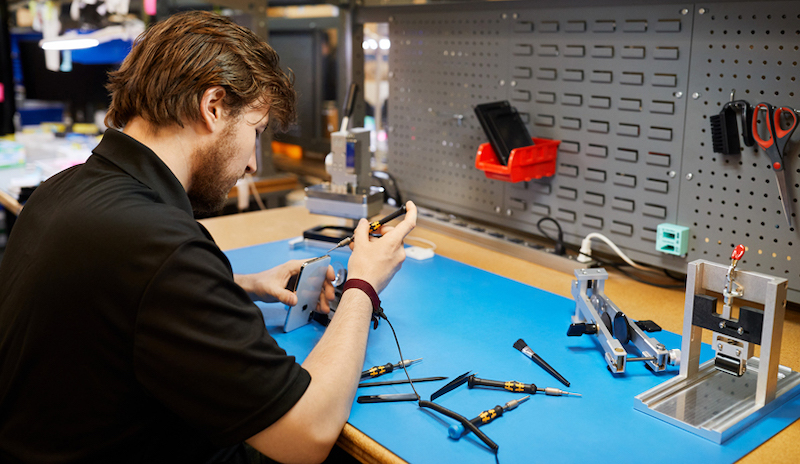 The service is being offered in partnership with authorized service provider Go Tech Services, which promises to repair your device “at your home or office.” 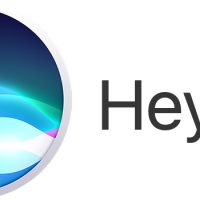 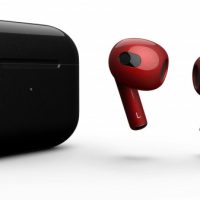 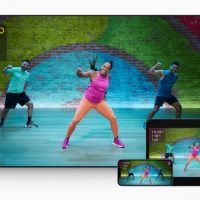