March is the most common month for Apple’s spring media events, and the relatively long list of products with rumored imminent updates has pointed toward one of those spring events being held again this year.

A new report [Google Translate] from German site iPhone-ticker.de claims that Apple is planning to hold a media event at the very end of March, with Tuesday, March 31 being the most likely date. A launch of the new low-cost iPhone, variously dubbed the “iPhone SE 2” or “iPhone 9” in rumors, is said to follow on Friday, April 3.

In addition to the new low-cost ‌iPhone‌, rumors have indicated Apple is planning to release several other products in the next few months, including updated iPad Pro models and an updated 13-inch MacBook Pro. Wildcard rumors for the first half of 2020 also include a MacBook Air update, Apple’s Tile-like “AirTags item trackers, and perhaps a wireless charging mat. 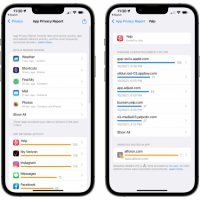 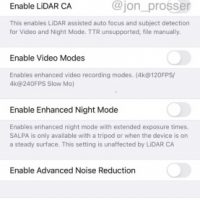 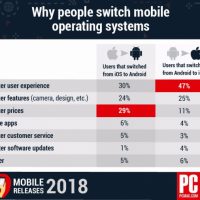