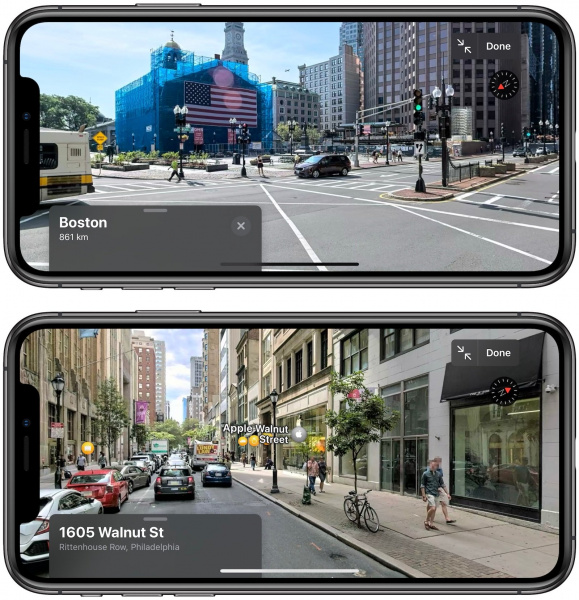 As noted in the MacRumors forums, the new Look Around feature in Apple Maps recently went live in three more cities in the United States, including Boston, Philadelphia, and the Washington, D.C. area.

Introduced in iOS 13, Look Around is an interactive way to visually explore a city with 3D street-level imagery, similar to Google Street View. The feature is also available in the San Francisco Bay Area, Los Angeles, New York City, Las Vegas, Houston, and the Hawaiian island of Oahu, with many more places to come. 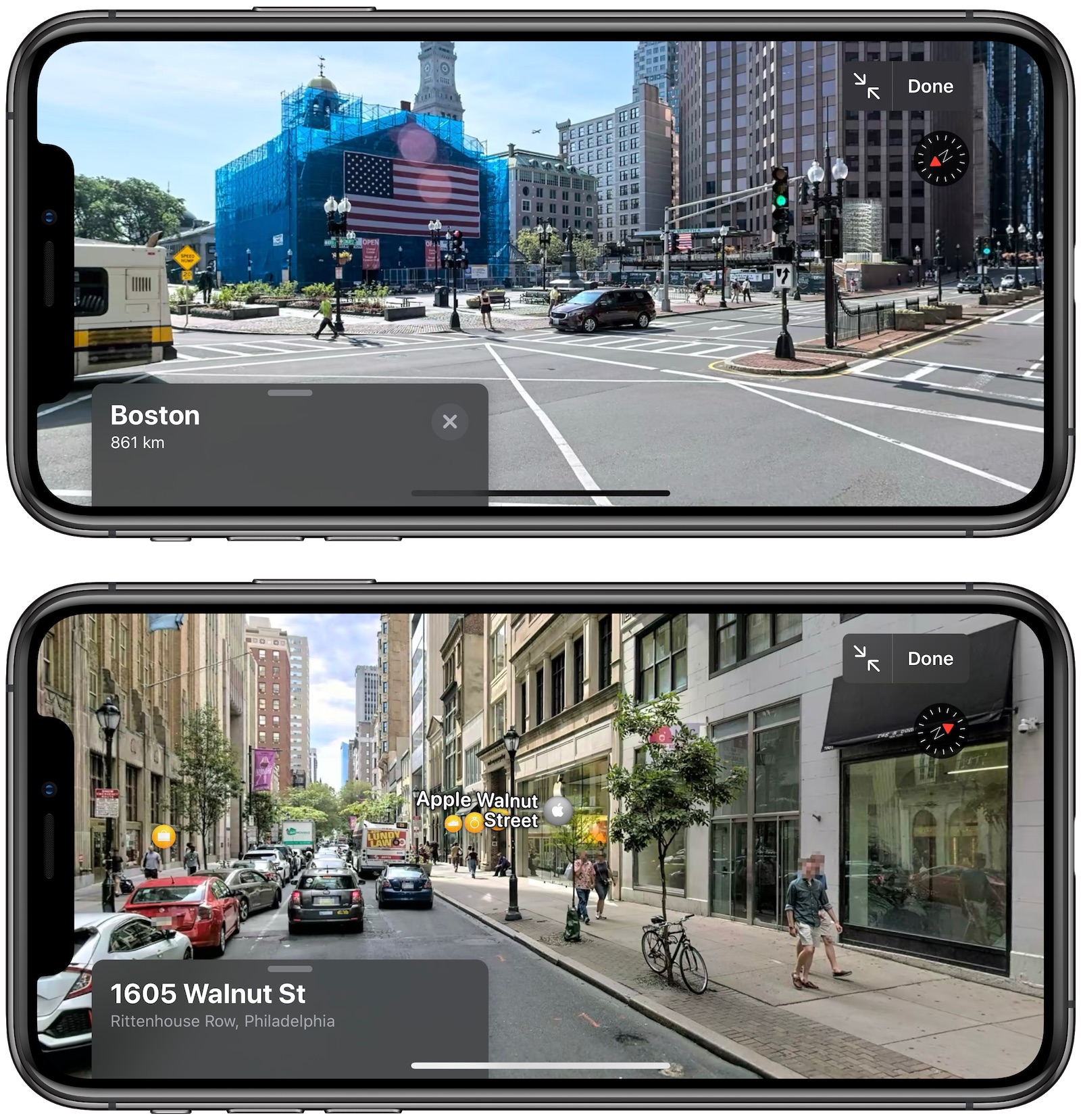 In an area where Look Around is available, a binoculars icon will appear in the top-right corner of Apple Maps. Tapping that icon opens a street-level view in a card overlay at the top of the screen. Look Around also appears in the search results for a supported city, below the Flyover and Directions buttons.

When you’re in Look Around mode, tapping on the display lets you move through the area, while tapping in a far off spot in the distance zooms in quickly in a smoother and more immersive way than Google Street View.

To help orient you in Look Around mode, points of interest such as bars, restaurants, parks and the like are identified by floating icons at street level. Note, however, that you can only zoom into areas that can be accessed by vehicles since the Look Around data is captured by cars fitted with 360-degree cameras.

Related: How to Use Look Around in Apple Maps 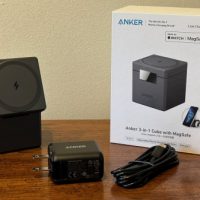 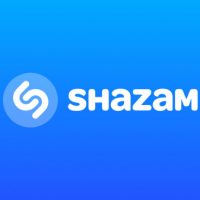 Where is Apple's 5K Thunderbolt Display?