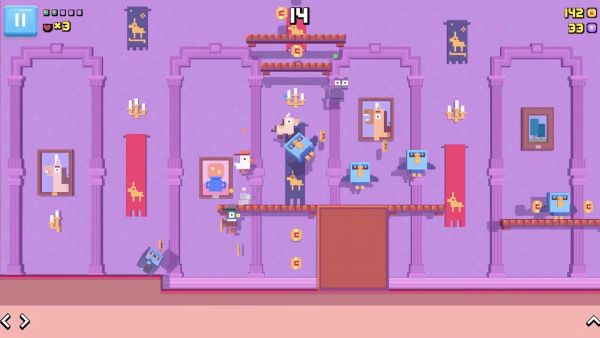 Apple regularly adds new games to Apple Arcade, and this week’s addition is Crossy Road Castle, made by Hipster Whale, the developer behind the popular Crossy Road game.

Crossy Road is an endless Frogger-style game where the goal is to get various animals and characters across the road, but Crossy Road Castle, which was announced back in October, is a cross between an endless runner and a platformer.

Crossy Road Castle uses a similar art style as Crossy Road, with players guiding characters through a castle that’s rife with enemies and obstacles to overcome. The goal of the game is to climb as high into the castle as possible. 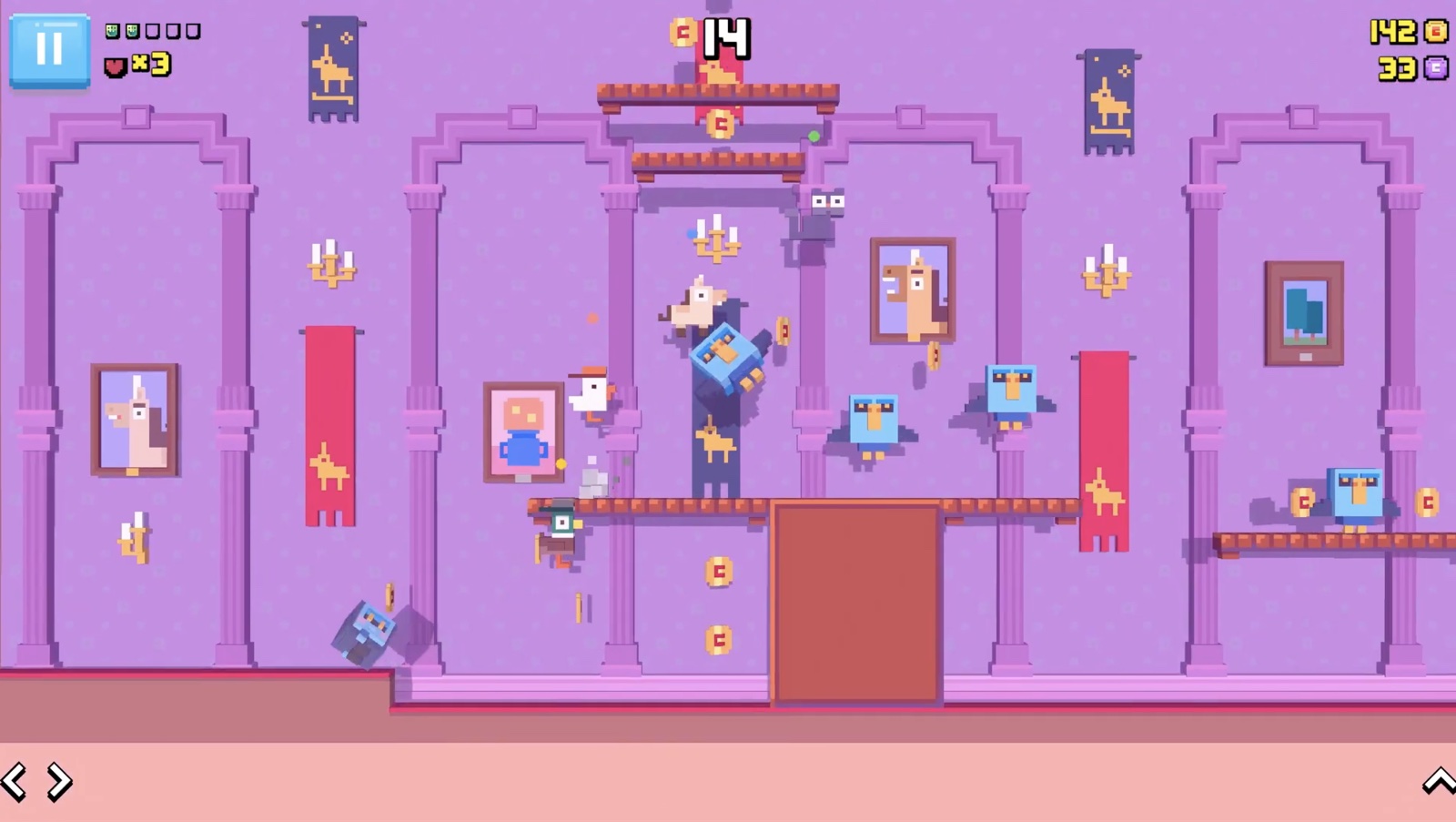 As with Crossy Road, gameplay will unlock new characters to play. Hipster Whale says that new towers and characters will be introduced regularly. 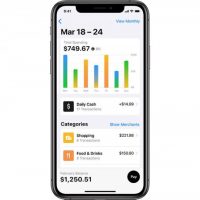 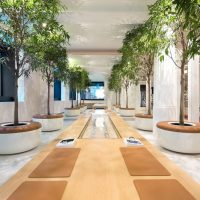 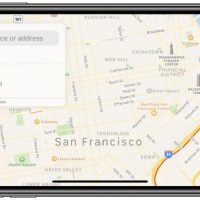