“Beastie Boys Story,” a Spike Jonze documentary on the Beastie Boys that has been picked up by Apple, has had its theatrical release date delayed due to the ongoing coronavirus outbreak and the closure of many theaters across the United States.

According to Deadline, a new theatrical release date will be announced at a later date, but Apple is still planning to stream the documentary on Apple TV+ starting on April 24.

“Our highest priority is the health of our audiences and employees, as well as their families and communities,” said an IMAX spokesperson in a statement given to Deadline. “Given the COVID-19 pandemic and resulting theatre closures nationwide, we have decided to postpone the theatrical release of ‘Beastie Boys Story’ to a later date, which will be announced as soon as possible. IMAX ticket holders can receive a full refund by contacting their local theatre. Beastie Boys Story, directed by Spike Jonze, will premiere on ‌Apple TV‌+ on April 24.”

“Beastie Boys Story” is described as a live documentary experience focusing on the history and legacy of the Beastie Boys and their personal stories. It is based on the “Beastie Boys Book,” which was published in October 2018, and will feature band members Mike Diamond and Adam Horovitz discussing their long-running friendship and rise to fame.

Many theatrical releases planned for the near future have been postponed. “A Quiet Place 2” is no longer coming out in March, and Disney has pushed back the release of “Black Widow” and “Mulan.” 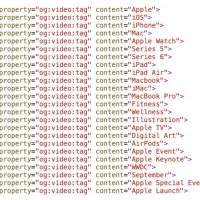 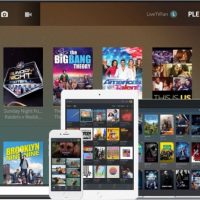