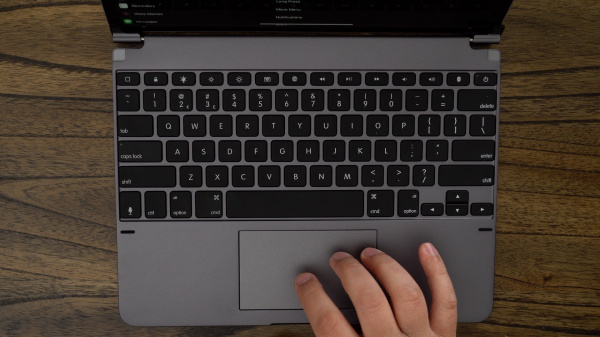 Well ahead of when Apple introduced trackpad support in iOS 13.4, Brydge announced an iPad Pro keyboard with a built-in multi-touch trackpad. We have one of Brydge’s new Pro+ keyboards on hand, and thought we’d check it out to see how it works with Apple’s new 2020 ‌iPad Pro‌ models.

The Brydge Pro+ keyboard is similar in design to past Brydge keyboards, attaching to the ‌iPad Pro‌ using a set of hinges that allow the ‌iPad Pro‌’s angle to be adjusted to best suit each person’s needs. It’s made entirely from aluminum and matches the ‌iPad Pro‌ well, and at the bottom, there’s a new trackpad.

Brydge keyboards always offer a great typing experience, and this year’s Pro+ is no exception. In fact, we thought it was even better than last year’s version because there’s no need to press as hard for a key to register. 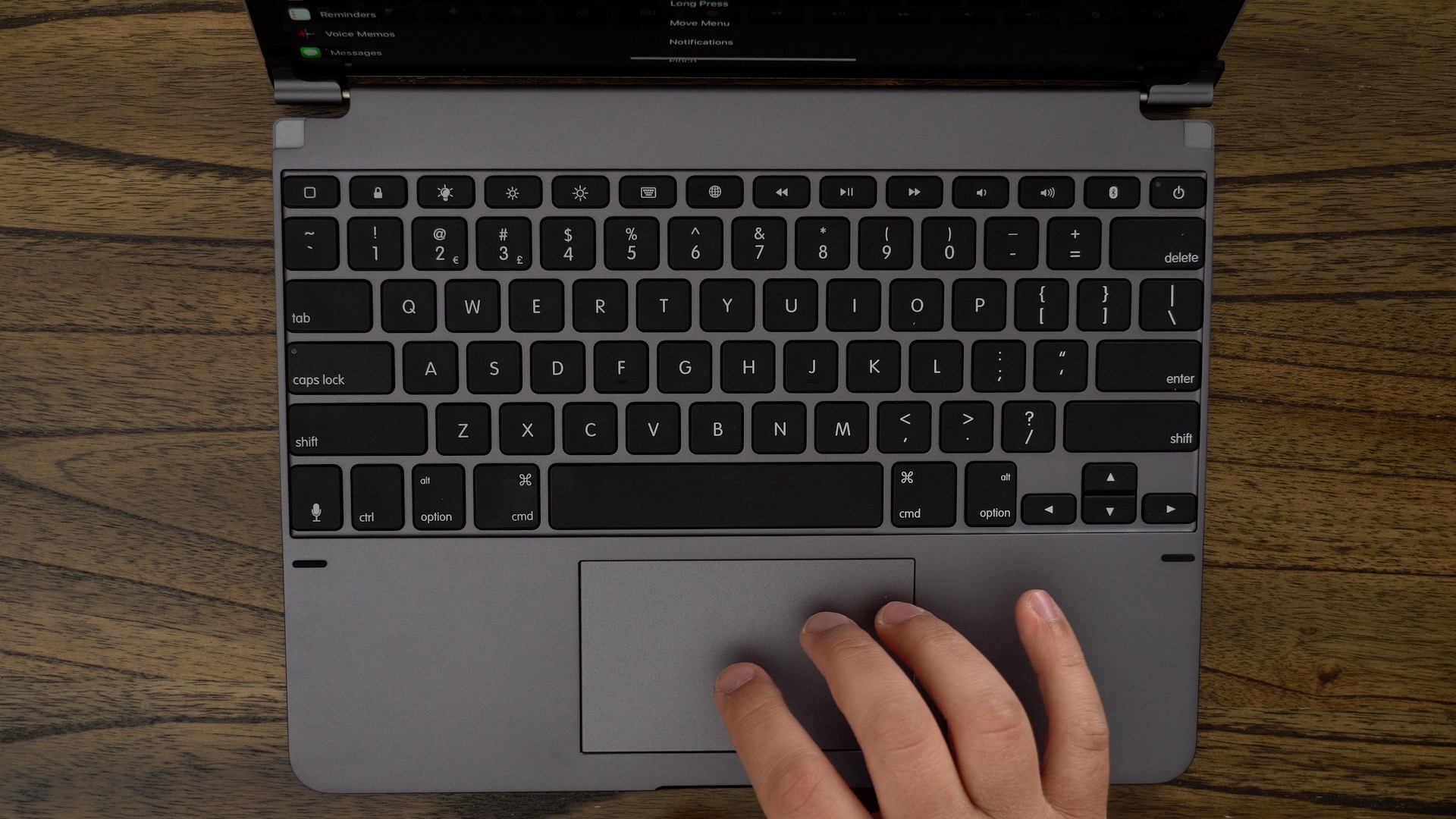 There are dedicated iPad controls on the keyboard, including a Siri button and options for accessing the Home screen, locking the ‌iPad‌, adjusting brightness, controlling media playback, and more. As with other Brydge keyboards, this one connects via Bluetooth and lasts for quite awhile before needing to be recharged. 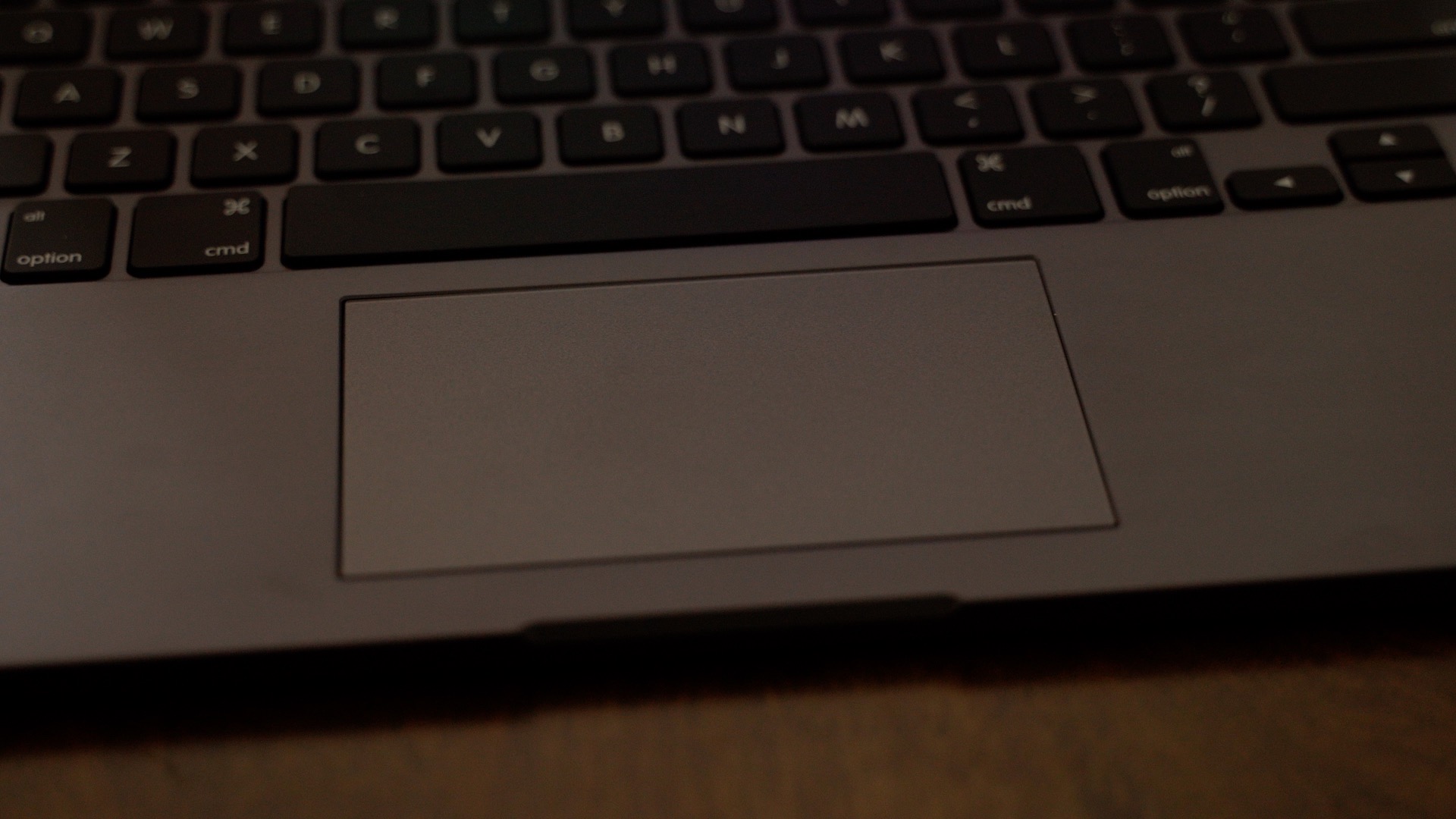 When it comes to the trackpad, it’s clear that it was designed before the release of iOS 13.4 because compared to official trackpad support with the Magic Trackpad 2, it’s a bit lacking. Scrolling is smooth and works well through a standard two finger gesture, but we did run into a bug with continuous scrolling at the top or bottom of a page. 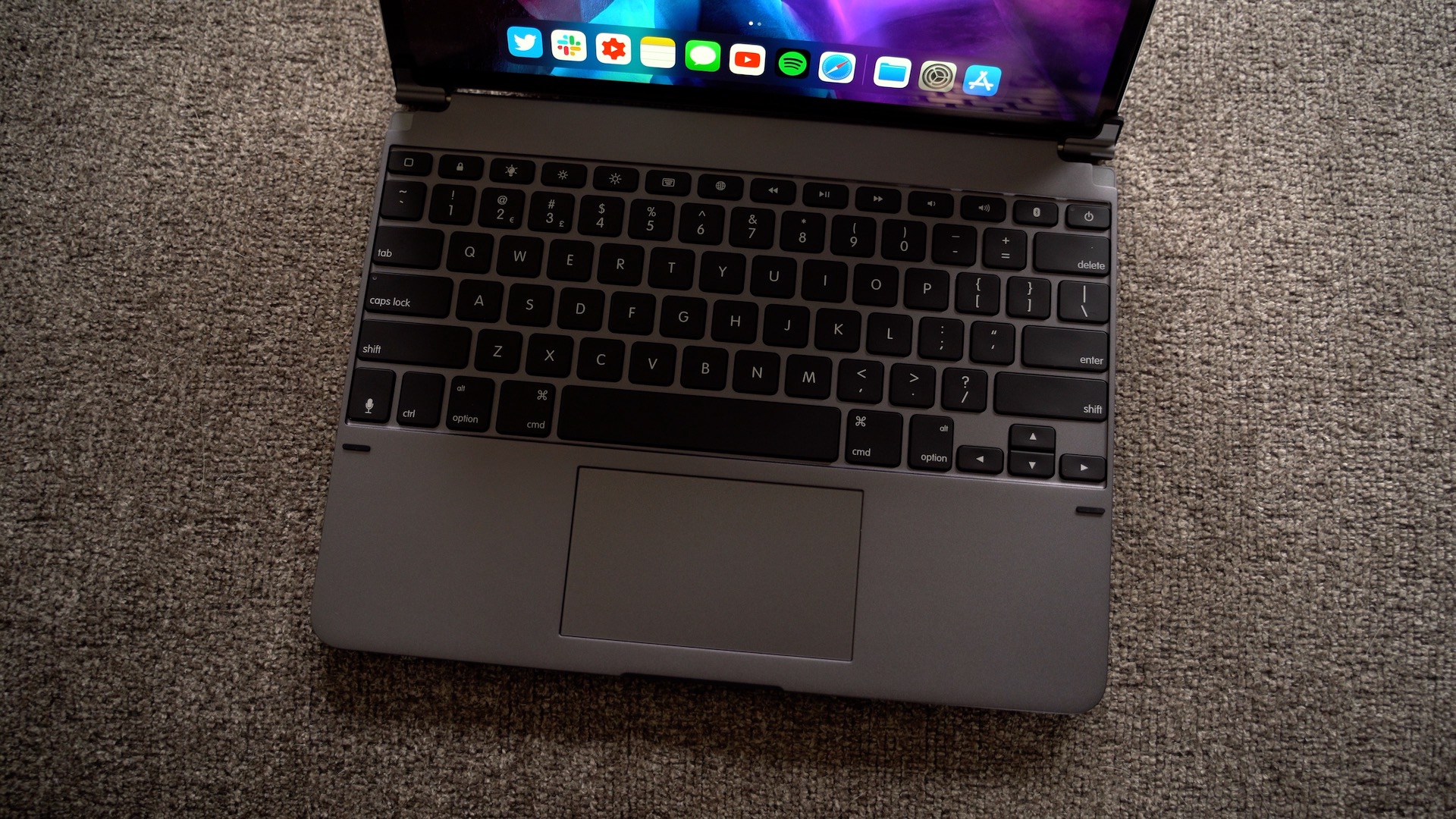 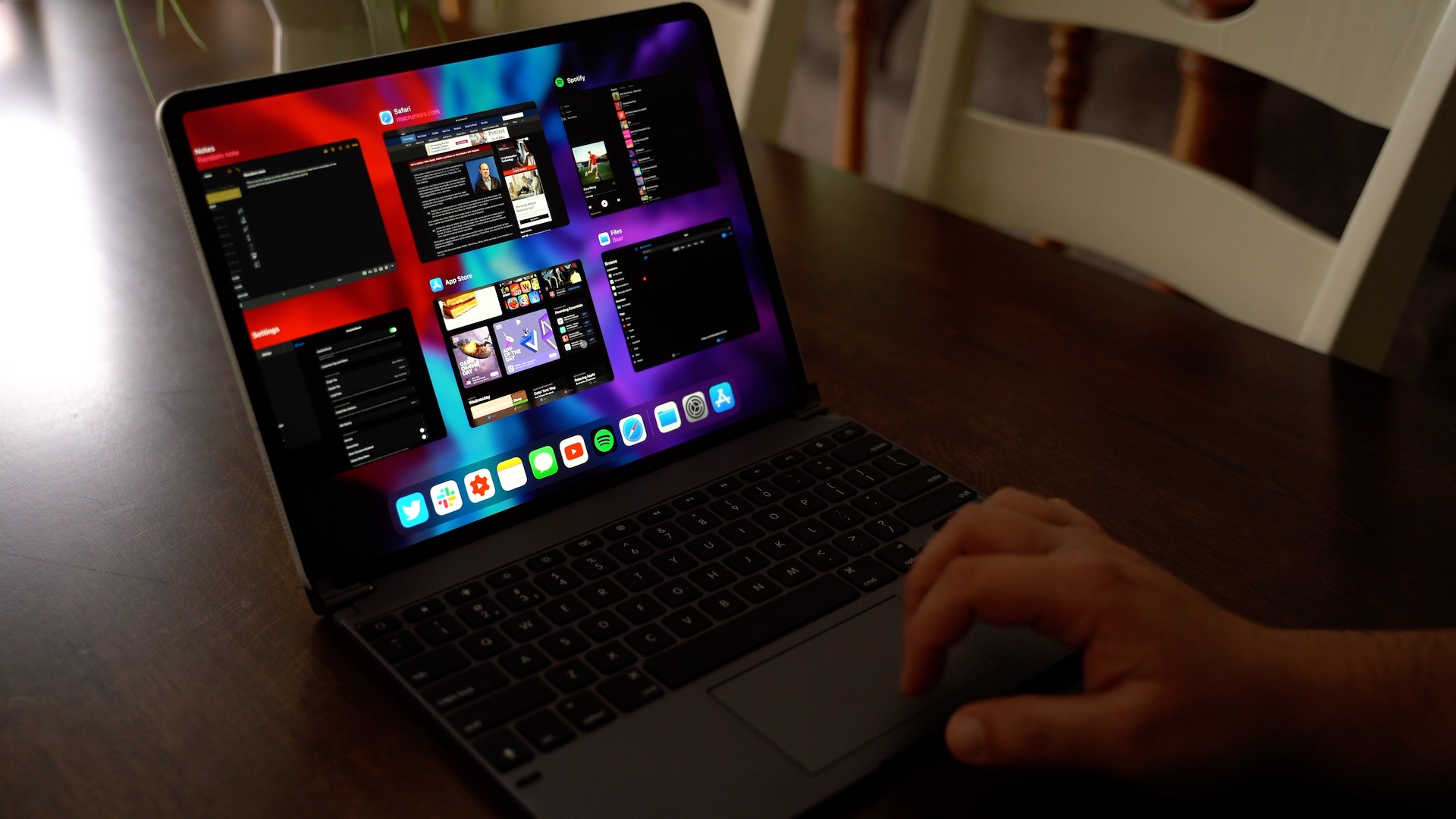 We did a full overview of how the Magic Trackpad 2 works with the ‌iPad Pro‌ in a prior video, and this is what we can expect to see when Apple’s own Magic Keyboard comes out in May.

In the future, Brydge may be able to work with Apple to add more functionality to its keyboard, as Apple has worked with Logitech on some custom keyboards with trackpad support. Even without the full functionality of the Apple-designed trackpad, the Brydge Pro+ has a lot to offer. 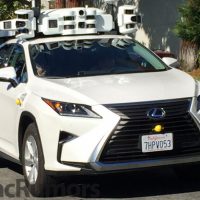 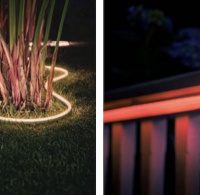 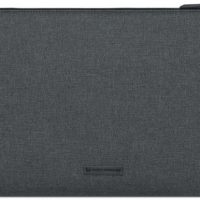