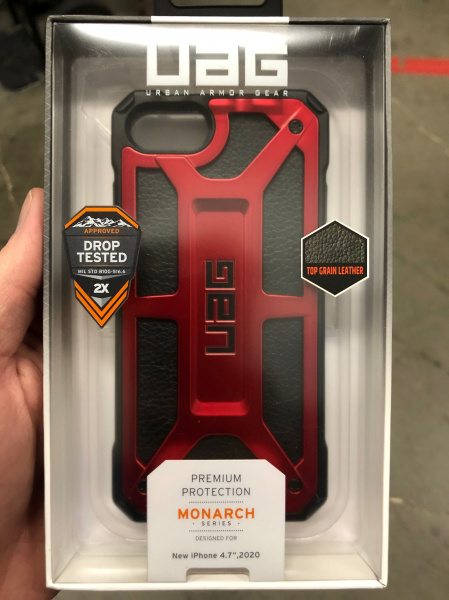 Apple has a new low-cost iPhone in the works, which is supposed to be launching sometime in the first half of 2020. Given the ongoing situation in the United States and other countries, it’s been unclear if the device is going to launch within the planned timeline, but there are signs that it could be coming soon. 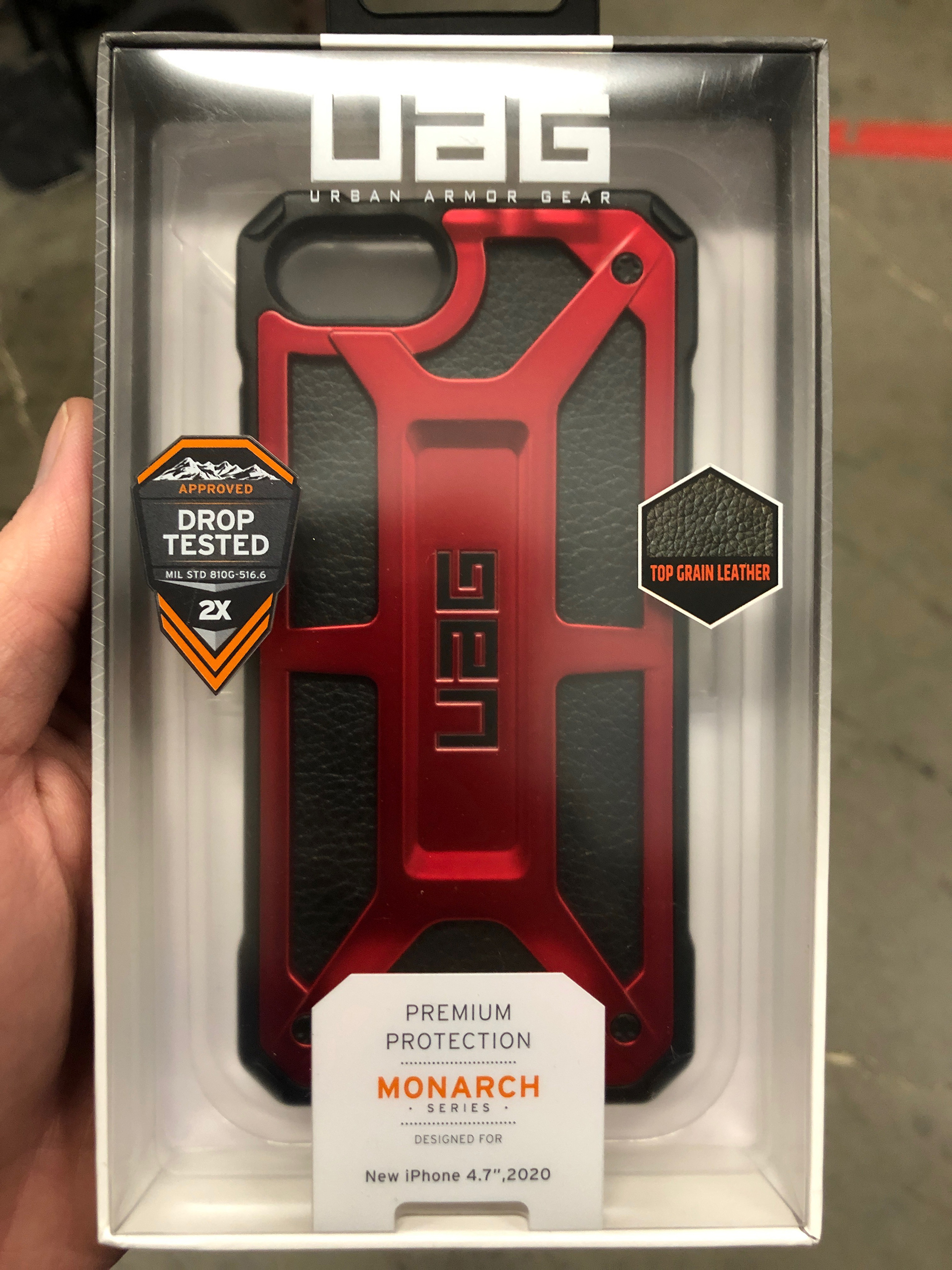 We started seeing cases for the new low-cost ‌iPhone‌ back in early February, but now it appears new case options are showing up at retailers like Best Buy.

A source who emailed MacRumors shared a photo said to be from a Best Buy employee featuring an Urban Armor Gear case designed for the new 4.7-inch 2020 ‌iPhone‌. There’s no specific name on the case box, which is not unusual for cases made before a new device launches.

According to the source who sent us the photo, Best Buy employees have been instructed not to merchandise these cases until Sunday, April 5. Whether that is a date reflective of a timeline when we might see the new low-cost ‌iPhone‌ launch remains to be seen.

That date would perhaps suggest a low-cost ‌iPhone‌ launch as early as this week, but so far, we haven’t heard concrete details on when the new ‌iPhone‌ is coming out. Since we will be having no events in the near future, the low-cost ‌iPhone‌ could be announced at any point via a press release.

We don’t know what Apple is going to call its new phone, but in rumors, it’s been referred to as the “iPhone 9,” a missing ‌iPhone‌ number, or the “iPhone SE 2” due to its rumored $399 price tag.

The new ‌‌iPhone‌‌ is said to be identical to the iPhone 8 but with an A13 chip inside, featuring a 4.7-inch display, a single-lens rear camera, thick top and bottom bezels, and a Touch ID Home button. It is expected to come in space gray, silver, and red color options, and we’re expecting 64 and 128GB storage capacities. 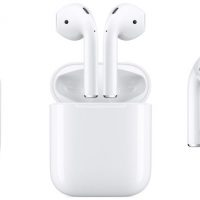 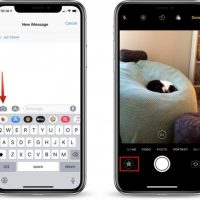 How to Use the New Effects Camera in Messages 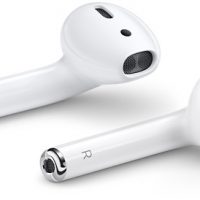 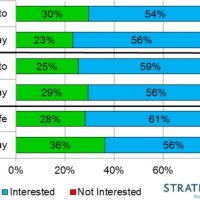