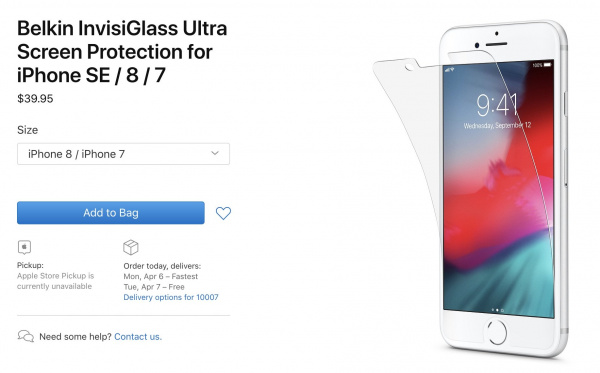 Another clue has surfaced to suggest that Apple’s rumored lower-cost iPhone SE successor will likely be released soon. 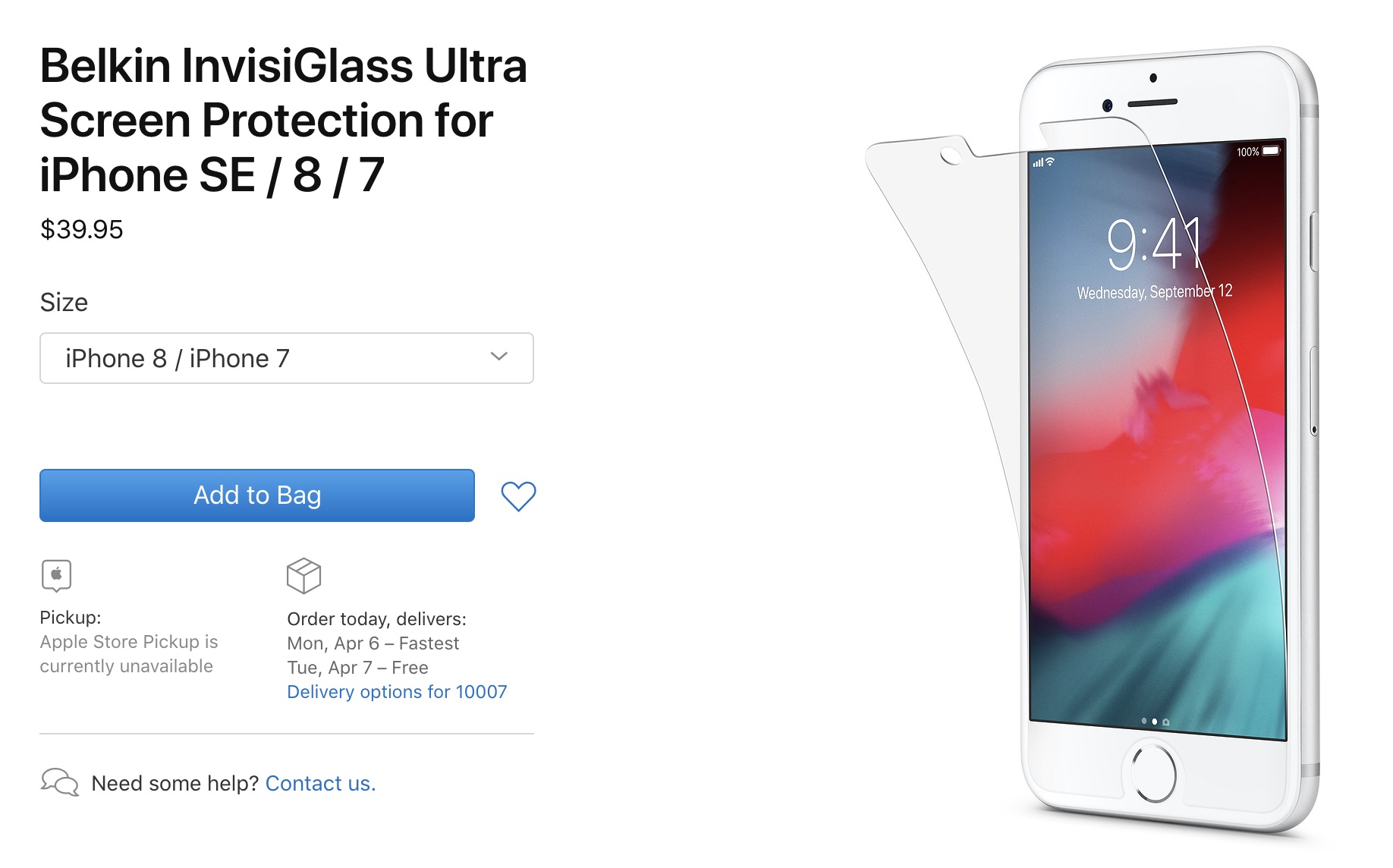 The product listing does not reveal any further details about the device, which was previously dubbed the iPhone SE 2 or iPhone 9, beyond supporting rumors that it will have a 4.7-inch display. The device is also expected to have an A13 chip, 3GB of RAM, and 64GB to 256GB of storage, with pricing estimated to start around $399 in the United States.

MacRumors reader Gijs Van Laer alerted us to this product listing earlier today and it has since been shared by Aaron Zollo and others on Twitter. 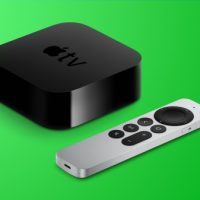 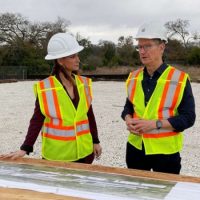 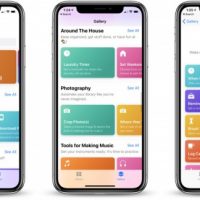