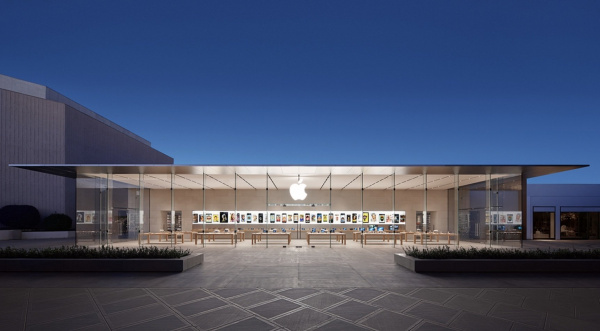 Apple today informed employees that its Apple retail stores in the United States will remain closed until early May, and Apple employees will continue to work from home until then. 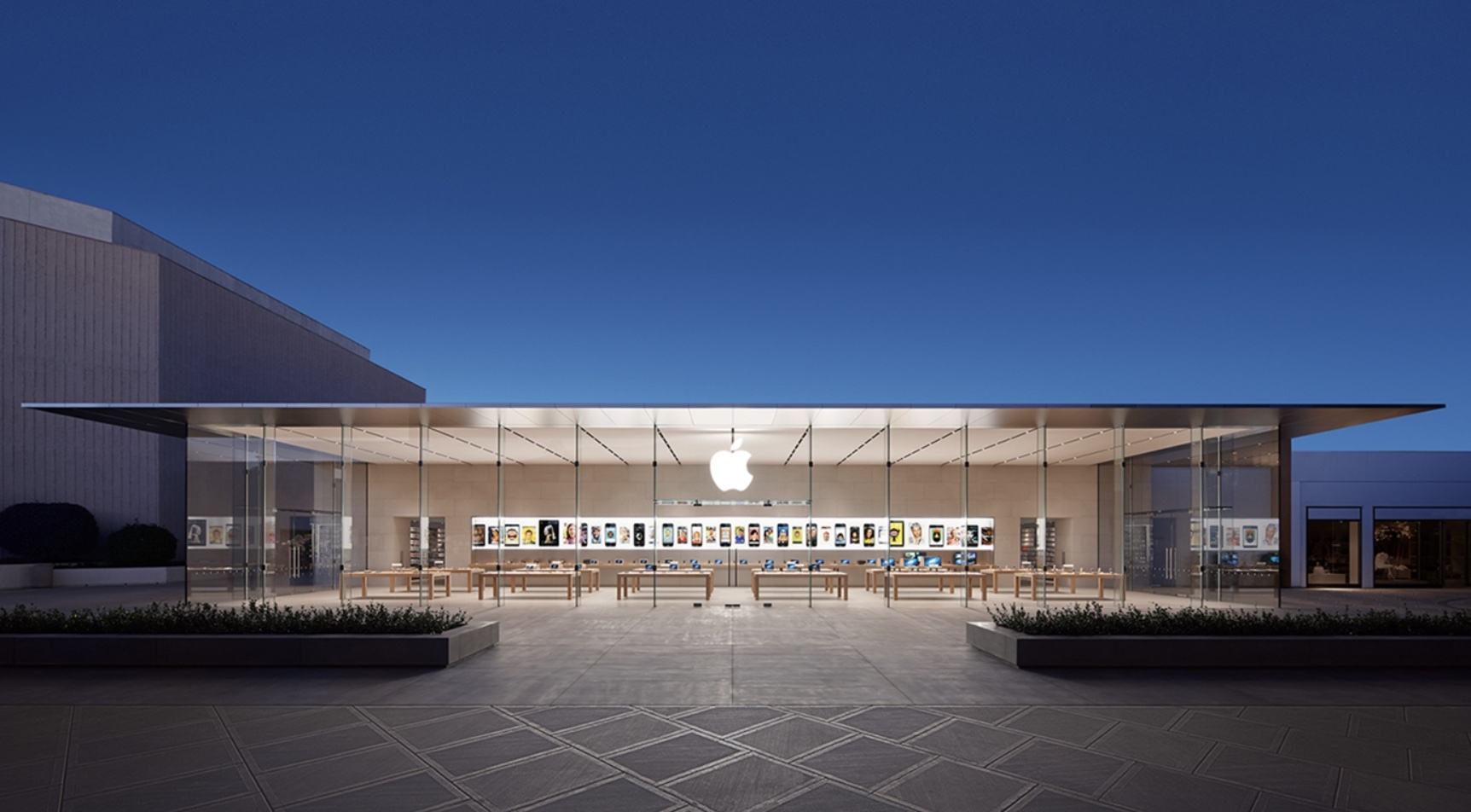 In a memo to employees, excerpts of which were shared by Bloomberg, Apple’s retail chief Deirdre O’Brien said that Apple is “continuing to monitor local conditions for every Apple facility on a daily basis” and that reopening decisions will be made on after “thorough, thoughtful reviews and the latest guidance from local governments and public health experts.”

For now, Apple’s flexible work arrangements “will remain in place for all offices, and all retail stores will remain closed, until early May.”

In Santa Clara County, where Apple Park, Infinite Loop, and many other corporate offices and retail stores are located, there is a shelter in place order that will remain in effect until May 3. It prevents all nonessential businesses from being open and requires employees to work from home. Apple’s corporate offices will not be able to reopen until that order is lifted.

According to O’Brien, Apple is “working on options” to ensure that parents have the flexibility to adjust their schedules as necessary as many are also looking after children who are no longer able to school.

Apple had previously planned to begin reopening some stores in the first half of April, and that could still be the plan for some of its stores outside of the U.S. At the current time, all stores outside of China are closed and have been shuttered since March 14.

This article, “U.S. Apple Stores to Remain Closed Until Early May” first appeared on MacRumors.com 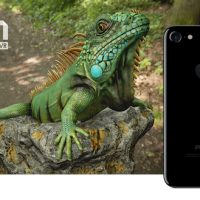 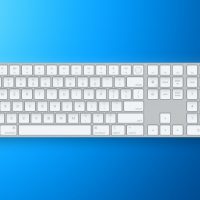 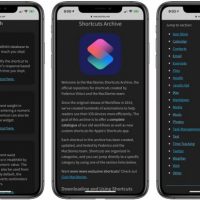 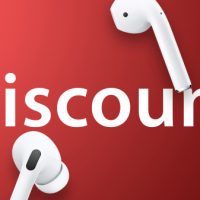