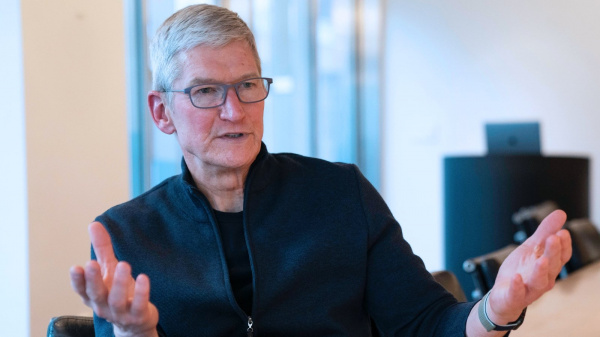 California Governor Gavin Newsom today unveiled a new business recovery task force intended to guide the state as it gets its economy back up and running as coronavirus shutdowns begin to ease in the coming weeks and months, reports CNBC.

The task force will be co-chaired by philanthropist Tom Steyer and Newsom’s chief of staff Ann O’Leary, and it will be composed of more than 70 members including Apple CEO Tim Cook and Disney Executive Chairman Bob Iger.

The task force will reportedly meet twice a month through the end of the year.

Cook’s participation on the task force comes just after a virtual company-wide meeting for Apple employees where Cook outlined some details on the current situation and how things will likely evolve going forward. Cook reiterated that Apple is in a strong financial position and that it will keep investing in its research and development efforts “in a really significant way” as it seeks to maintain as much momentum as possible coming out of the crisis. 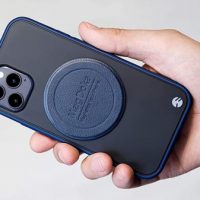 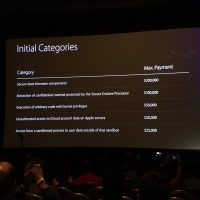