The new Safari Technology Preview update is available for both macOS Mojave and macOS Catalina, the newest version of the Mac operating system that was released in October 2019. 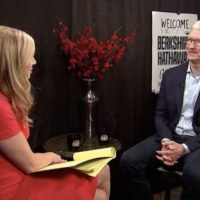 Apple CEO Tim Cook on Privacy: ‘We Very Much Are on Your Side’ 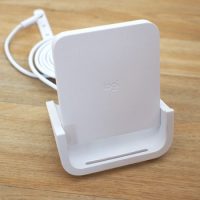 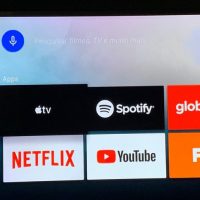