Today is the fifth anniversary of the original Apple Watch, which has soared in popularity since its 2015 launch. To celebrate the device’s anniversary, designer Imran Chaudhri, who worked on the original ‌Apple Watch‌ team, shared some interesting tidbits about its development on Twitter (via TechCrunch). 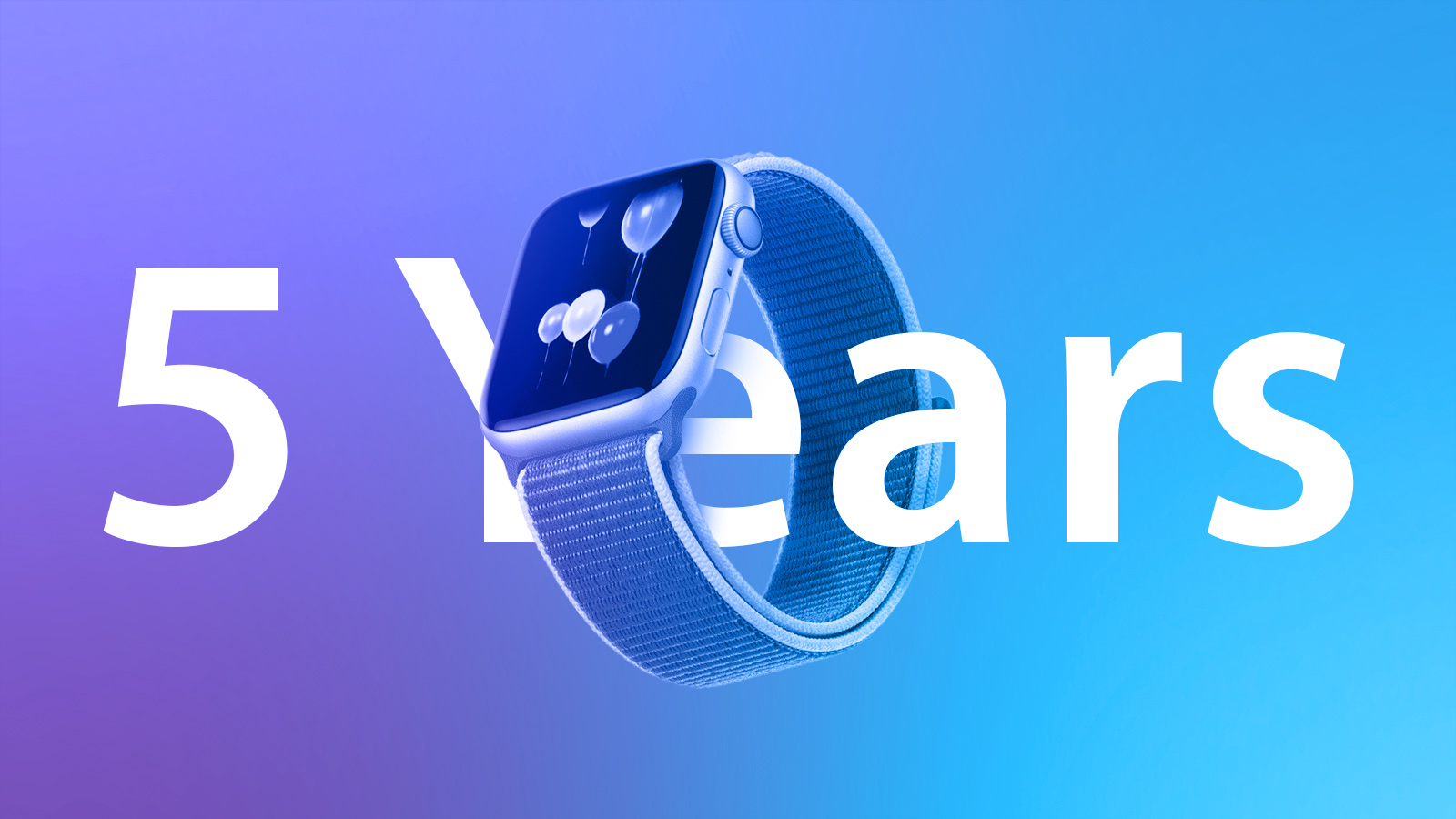 Chaudri shared a reproduction of his original sketch for the ‌Apple Watch‌’s Home screen, with the circular icon shape inspired by the clock of what was originally called the dock. Prior to launch, the Digital Touch feature was known as Electronic Touch, for its potential as a “new form of emotional connection.” The “ink” for drawing on the watch face was inspired by Chaudhri’s graffiti days.

here’s a reproduction of my original sketch for the home screen. the shape of the circular icon was driven by the clock that lived in the centre of what i originally called the dock. the crown gave the home screen a dimensionality, allowing you to scrub through layers of the ui. pic.twitter.com/w2QITncvHl

my first prototype was built on a 6th gen nano strapped to this band. i had just wrapped up ios5 and took it down to show the ID team what notification centre and siri was – and what it could be in the future. i never got to share it with steve. we lost him right after ios5. pic.twitter.com/j4JJYNIgIu

Many other interesting little tidbits were included in Chaudhri’s reflections:

The ‌Apple Watch‌ has undergone multiple changes over the course of the last five years, transforming from a device entirely reliant on the iPhone to an LTE-equipped watch with its own App Store that can be used in lieu of an ‌iPhone‌.

Major features have been added and refined over the years, with major leaps in processing power and the addition of health and connectivity features like the aforementioned LTE capabilities, GPS, ECG functionality, irregular heart rate notifications, fall detection, emergency calling, and more.

In the future, rumors suggest the ‌Apple Watch‌ is going to get even more helpful features like monitoring of blood oxygen level and sleep tracking, which will make it even more indispensable than it is today. 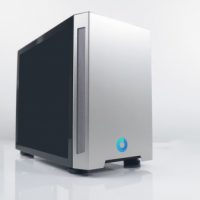 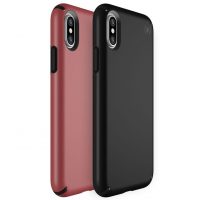