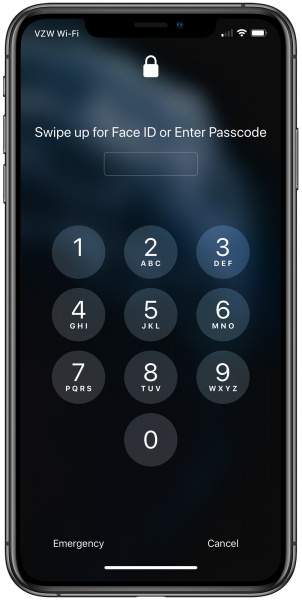 Many people are wearing masks that cover their faces when going outside, visiting stores, and other tasks, and Apple’s Face ID iPhones do not unlock when the face is obscured by a mask. 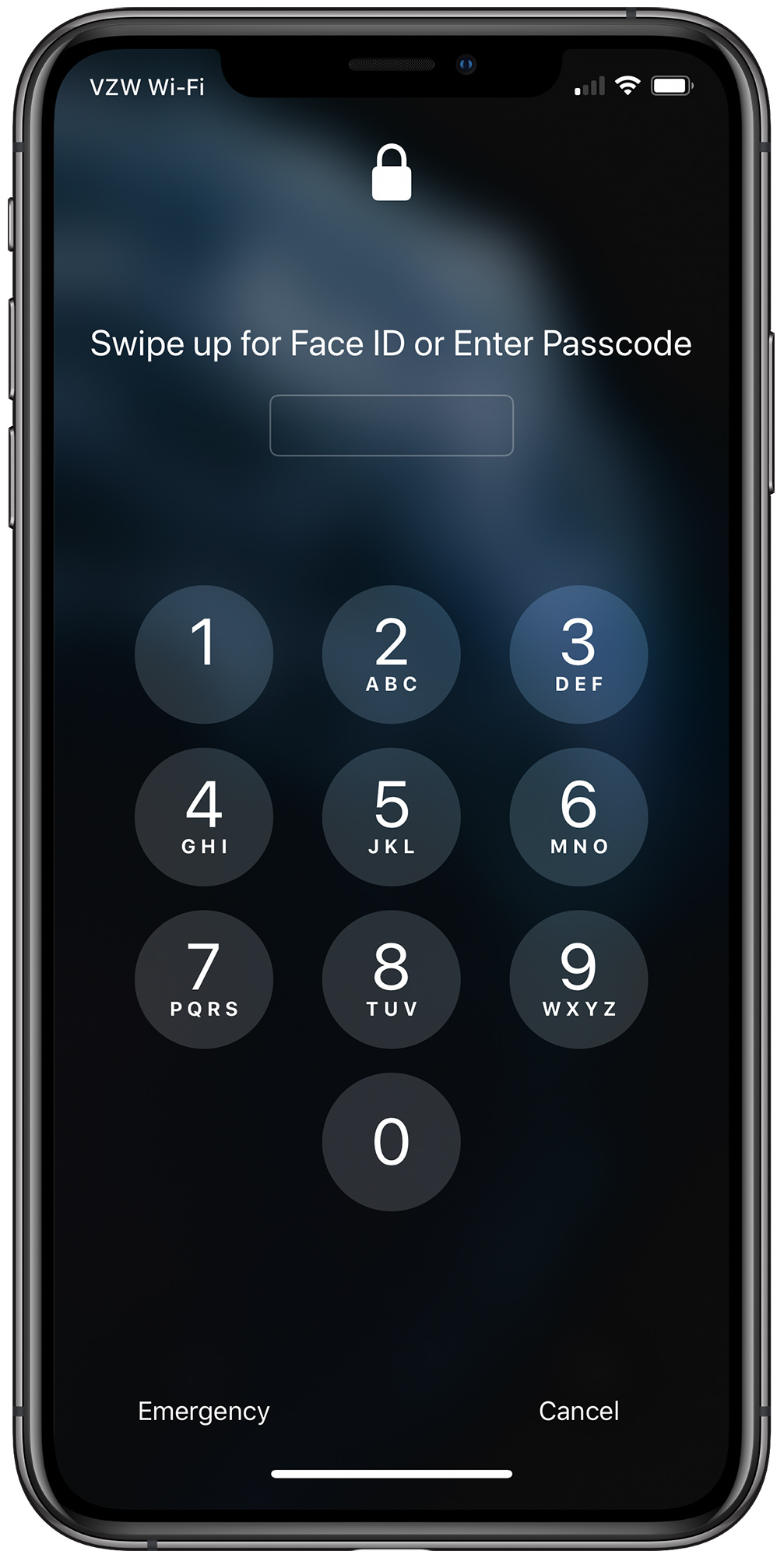 In the iOS 13.5 beta, released this morning, Apple has streamlined the speed with which the passcode pops up when a person wearing a mask is detected, making it easier to get into an iPhone with a passcode when Face ID fails.

Previously, the ‌iPhone‌ would attempt to initiate Face ID first, creating a few seconds of delay before the passcode interface was shown. The new, speedier passcode entry method makes it quicker to get into an ‌iPhone‌.

The feature is available in the current iOS 13.5 beta, which should see a public release in the next few weeks.

This article, “iOS 13.5 Beta Makes It Easier to Unlock an iPhone With Passcode When Wearing a Mask” first appeared on MacRumors.com 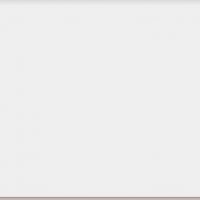 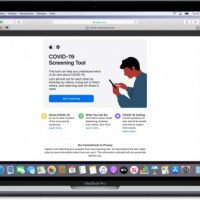 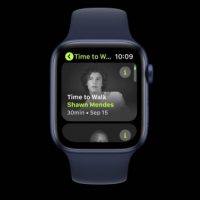 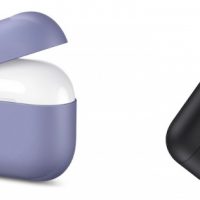