The movie was originally meant to be released in theaters on Father’s Day by Sony Pictures, and will mark the biggest film release on ‌Apple TV‌+ to date. There was a major bidding battle between streamers for the rights to the film, and Apple may have paid close to $70 million.

Apple has not yet set a release date for the film, but Deadline says that it could be coming soon. It will be the first time a major Tom Hanks movie has been released on a streaming service rather than in theaters, and the ‌Apple TV‌+ release is due to the ongoing global health crisis and its impact on theatrical release calendars.

Many movie theaters in the United States remain closed at this time, which has caused film studios to push back many release dates.

In “Greyhound,” Hanks plays George Krause, a career officer given command of a Navy destroyer Greyhound during the Battle of the Atlantic. Krause fights his own self doubts and personal demons along with the enemy to prove that he belongs in command.

‌Apple TV‌+ has few films at the current time, offering up “The Banker,” “Hala,” and “The Elephant Queen,” but there are additional movies on the horizon, including “On the Rocks” starring Bill Murray and Rashida Jones.

Update: According to CNBC, Apple paid Sony $70 million for 15 years of streaming rights to the film. Sony retains the right to distribute the movie in China, where it could see a theatrical release. The deal was approved by Hanks, as this is the first time that one of his movies has gone straight to streaming. 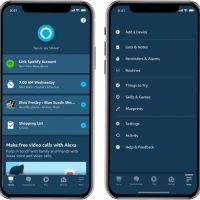 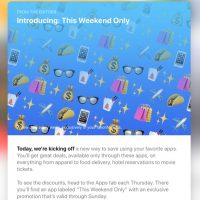