The team behind the “unc0ver” jailbreaking tool for iOS has released version 5.0.0 of its software that claims to have the ability to jailbreak “every signed iOS version on every device” using a zero-day kernel vulnerability by Pwn20wnd, a renowned iOS hacker. The announcement comes just days after it was announced that the tool would soon launch.

The unc0ver website highlights how the tool has been tested extensively across a range of iOS devices on several different software versions. The site also mentions that the jailbreaking tool is compatible across all devices running between iOS 11.0 and iOS 13.5.

As for security, unc0ver’s website says it utilizes “native system sandbox exceptions” so that “security remains intact while enabling access to jailbreak files.”

Before the release of unc0ver’s jailbreak tool, the only way to jailbreak devices up to the ‌iPhone‌ 8 and ‌iPhone‌ X was by using the “checkra1n” tool.

Unc0ver’s latest jailbreaking tool can be downloaded now from its website. 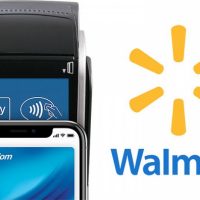 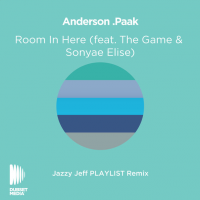 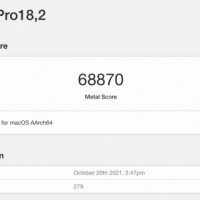