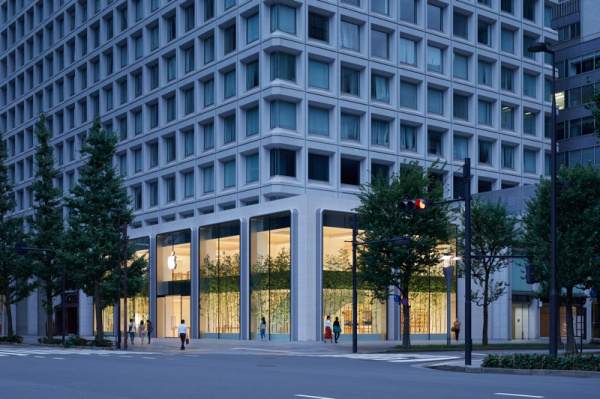 Apple is set to start reopening its retail stores in Japan this week after having been closed for months because of the global health crisis. 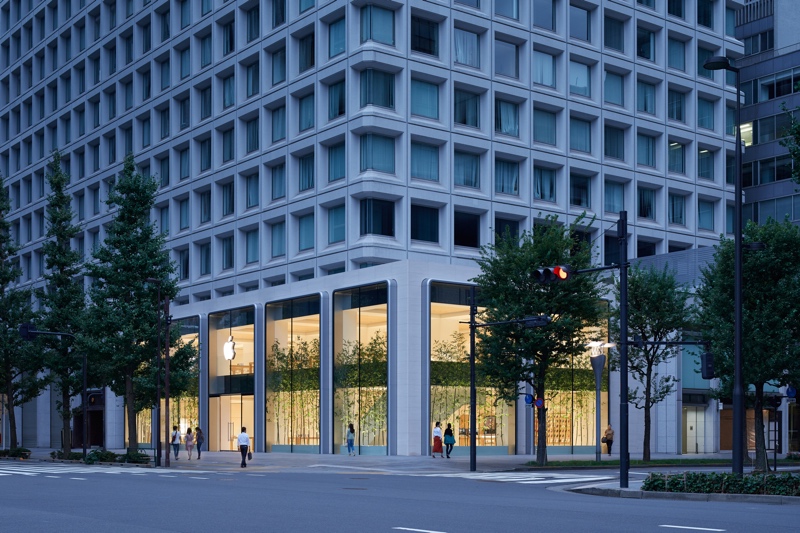 Bloomberg‘s Mark Gurman notes that Apple’s website says stores in Fukuoka and Nagoya Sakae will reopen on May 27. Reopening dates for the country’s eight other Apple stores have not yet been posted.

Japanese Prime Minister Shinzo Abe has lifted the country’s nationwide state of emergency, ending restrictions in the remaining areas where the order was still in effect, one week ahead of schedule.

Apple has reopened stores in Australia, Germany, Austria, South Korea, Switzerland and some stores in Italy, the U.S., and Canada.

The company is taking safety measures as it gradually re-opens stores across the globe. These include temperature checks conducted at the door, limited occupancy, and a renewed emphasis on one-to-one service. As an alternative to entering some physical stores, customers can also expect to see curb-side pickup and drop off options.

This article, “Apple to Start Reopening Stores in Japan This Week” first appeared on MacRumors.com 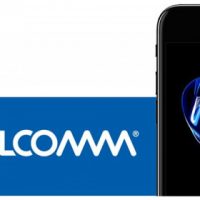 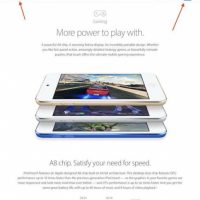