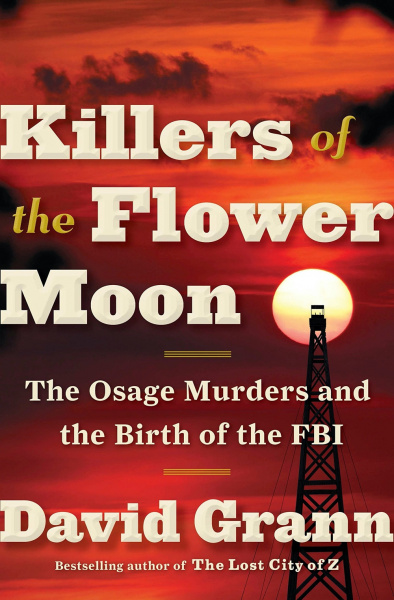 Apple is in final talks with Paramount to co-finance and produce “Killers of the Flower Moon,” a Martin Scorsese film that has Leonardo DiCaprio and Robert De Niro attached, according to The Hollywood Reporter. 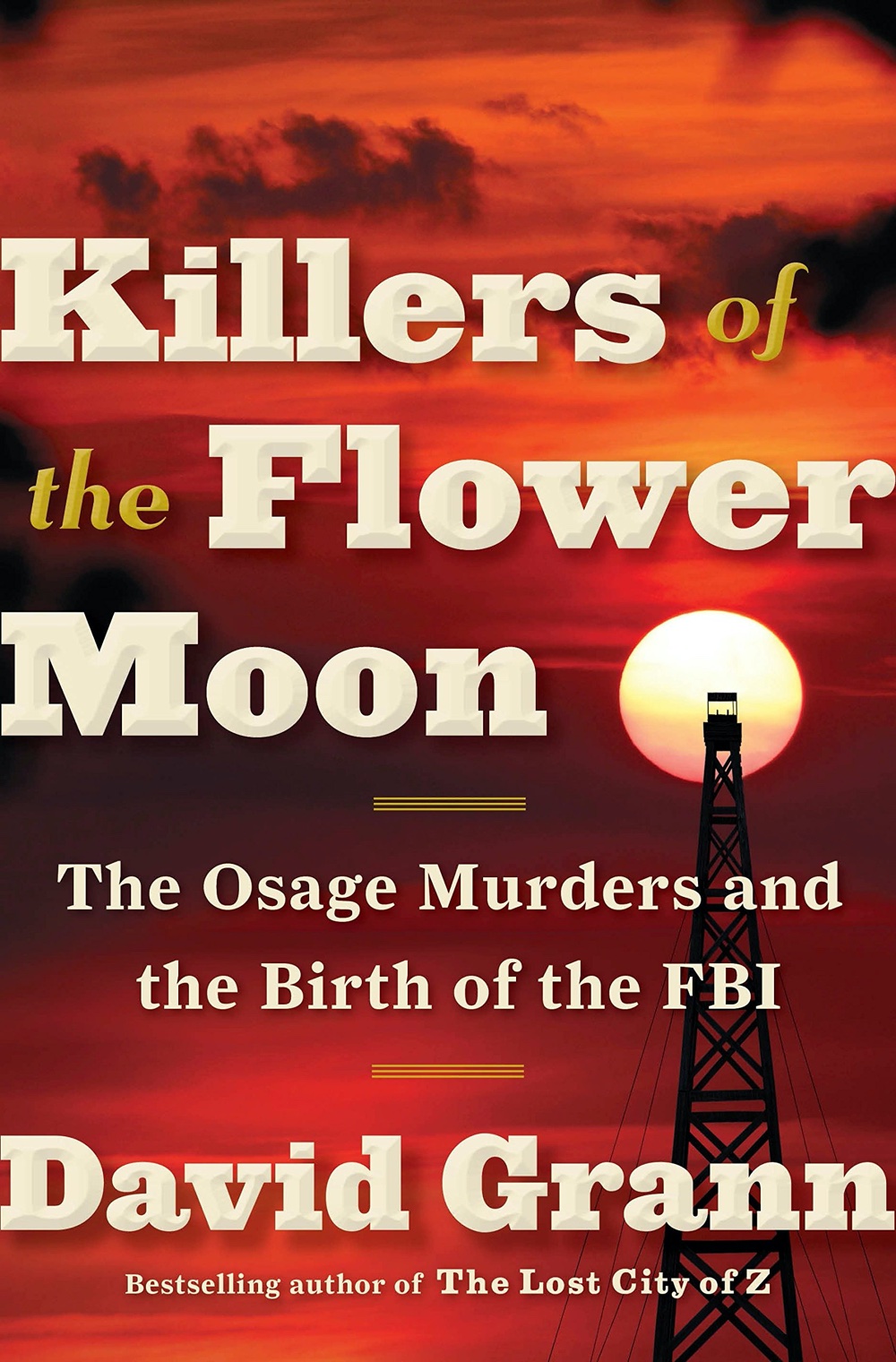 The film will cost upwards of $150 million, a price tag that led the project’s backers to look for ways to mitigate its cost. MGM and Netflix were also potentially interested.

“Killers of the Flower Moon” is based on the David Grann book of the same name.

Set in 1920s Oklahoma when the Osage Nation discovered oil under their land, the Native Americans found themselves being murdered one by one. As the death toll rose, the newly created FBI took up the case and unraveled a chilling conspiracy and one of the most monstrous crimes in American history.

Movie rights to the book were first acquired in 2016 for $5 million, and when Paramount picked up the project in June 2019, the studio wanted to create it for around $150 million. The budget ballooned to $225 million given the high-profile actors attached, but Paramount wanted to cut it back to $180 million.

Final numbers on what Apple paid to produce the film are unknown, but Apple will shoulder the majority of the cost and will be able to stream on Apple TV+, while Paramount will distribute the movie in theaters.

This article, “Apple in Final Talks to Produce Martin Scorsese’s ‘Killers of the Flower Moon’” first appeared on MacRumors.com 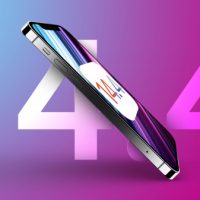 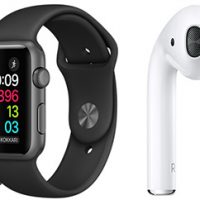 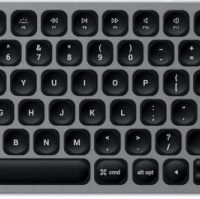