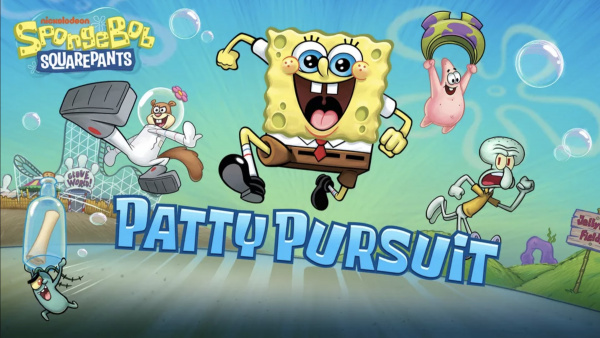 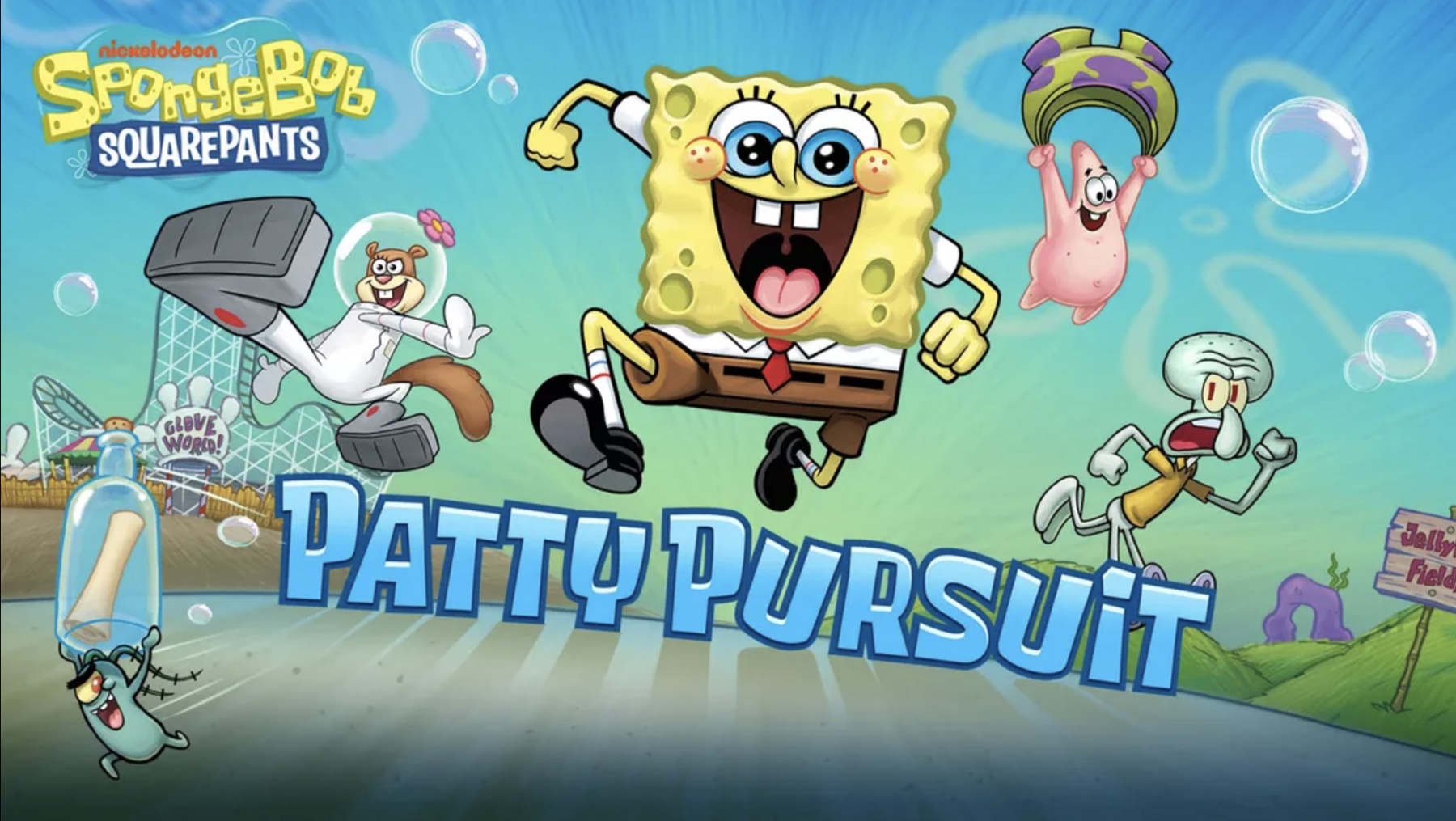 Trouble has come to Bikini Bottom! The evil “mastermind” Sheldon J. Plankton has once again hatched a plan to steal the secret Krabby Patty formula. This time he has enlisted his army of cousins to capture all of SpongeBob’s friends! Play as SpongeBob on his epic, most side-scrolly quest through Bikini Bottom ever! Explore, collect coins and spatulas, and crush obstacles as SpongeBob races to rescue his friends, defeat Plankton’s minions and take back the formula. Keep an eye out for your favorite Bikini Bottom residents…you never know who you might run into!

Gameplay includes familiar locations like Bikini Bottom, Glove World, and Chum Bucket, along with mechanics like trampolines, zip lines, and transformation machines to morph SpongeBob into a range of silly forms.

SpongeBob universe characters that include Patrick, Sandy, Squidward, and Plankton are present in the game, and there are plenty of enemies to defeat, such as the Jellyfish King.

SpongeBob: Patty Pursuit is available in the App Store for iPhone, iPad, and Apple TV and in the Mac App Store for Macs. Playing the game requires a subscription to ‌Apple Arcade‌, which is priced at $4.99 per month or $49.99 per year.

‌Apple Arcade‌ provides access to more than 100 games on ‌iPhone‌, ‌iPad‌, ‌Apple TV‌, and Mac with no in-app purchases or ads. 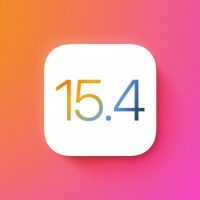 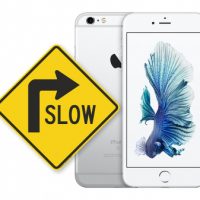 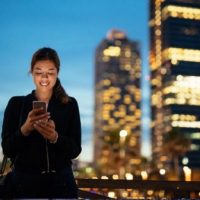