iCloud appears to be down for many people at the current time, based on complaints from MacRumors readers and Twitter users.

Apple’s system status page was not initially displaying an error when the problems started, but has been updated to confirm an issue with ‌iCloud‌ account sign ins. The support site says that some users may be unable to sign in to their ‌iCloud‌ accounts and may also be unable to access ‌iCloud‌ web apps and ‌iCloud‌ Mail.

Some users are seeing a message about needing to verify their ‌iCloud‌ accounts, and when attempting to sign in, are getting an error message that says “The application you have selected does not exist.” Other iCloud-based services such as Apple Pay are also not working properly, and app specific passwords are failing.

There’s no word on when the ‌iCloud‌ problem will be fixed, but we’ll update this article when Apple addresses it.

Update: According to Apple’s System Status page, the ‌iCloud‌ issue has been fixed.

This article, “iCloud Down for Many Users, Causing ‘The Application You Have Selected Does Not Exist’ Error [Update: Fixed]” first appeared on MacRumors.com 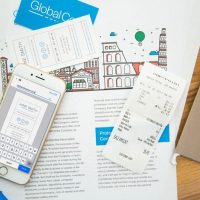 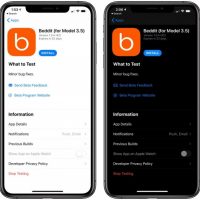 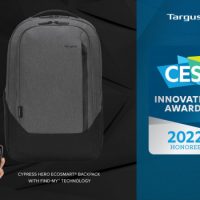 CES 2022: Targus Debuts Backpack That Supports ‘Find My’ App Without an AirTag 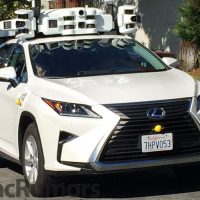